Whilst Scream 5 was never made with a brand new franchise, according to screen writer James Vanderbilt, but that has not stopped Paramount and Spyglass Entertainment from order up another slice of the slasher filled pie. After the huge success of the latest chapter of Scream, with a box office haul of $120.3 million against a $24 million production cost, it is not hard to see why the production companies want more.

Scream returned to our screens this year after an 11 year gap, and injected brand new characters into the mix.

“Twenty-five years after a streak of brutal murders shocked the quiet town of Woodsboro, a new killer has donned the Ghostface mask and begins targeting a group of teenagers to resurrect secrets from the town’s deadly past.”

According to BD, the film may even kick off as early as this June, with Matt Bettinelli-Olpin and Tyler Gillett returning to direct. Whilst there are not any major plot points or hints of what is next, there is clearly a large scope of directions to chooses from. No spoilers here, but Scraem 5 has left the plot wide open with different options.

Spyglass and Paramount said in a statement:

“We are tremendously grateful to the fans around the world who enthusiastically received our film. We can’t wait for audiences to see what Radio Silence, writers Jamie & Guy and Project X have in store for our Woodsboro family!”

More news on this killer story as it happens. Stay tuned folks…

Have you seen Scream 5 yet? Let us know in the comments below or on Facebook, Twitter, or Instagram! Or head over to our Fans Page to join like minded horror fans. You can also carry on the convo with me personally on Twitter @Lallen_UK 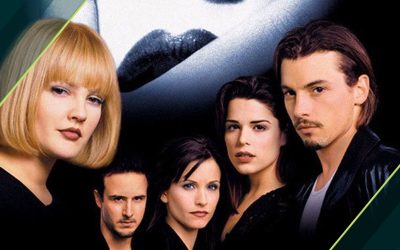 Everything Wrong With Scream (1996)

Wes Craven re-invented and revitalised the slasher-horror genre when he turned his hand at a modern slasher film featuring a masked killer. Whilst the 80's and 90's had been in-undated with slasher films, Scream dared to be different by parodying the genre.... 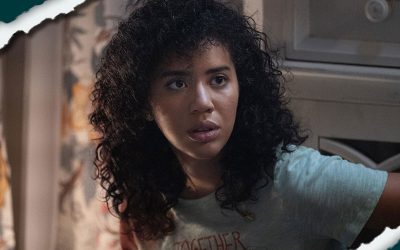 In the past few years, the entertainment industry has undergone a major change, with LGBTQ barriers finally being lifted thanks to the ever increasing representation on screen. In the case of Scream star Jasmin Savoy Brown, she has recently found herself in the... 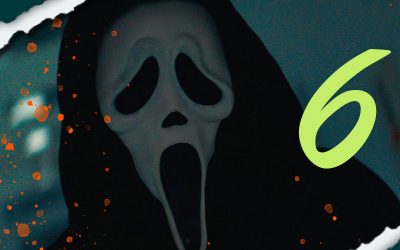 Following on from the massive success of Scream 5, which ahs taken a massive  $140 million at the worldwide box office, it seemed that a squeal was bound to happen sooner rather than later. And that is exactly what is happening as the thirsty money monsters at...