“Stranger Things 4” Will be in 2 Parts

Hi nerds! Do you copy? Well, it certainly does seem like the beginning of the end for Netflix’s epic Sci-Fi TV show Stranger Things, as the shows full scope is realised in a statement from the shows creators. And although it’s sad that the show will finally come to close with season 5, there is joy to be had, as season 4 is set to be the biggest yet with a massive series split over two parts.

Right off the back of the shows latest poster release, Netflix announced that the show will be in two parts starting on May 27th, with the second part hitting the service on July 1st.

Every ending has a beginning. Vol. 1 is coming May 27. Vol. 2 is coming July 1. pic.twitter.com/nw8IYqQzil

Not bad news at all considering how long we’ve all had to wait for the next chapter in the story. However, there IS bad news, accompanying that announcement was a letter from the Duffer Brothers, telling fans that the show ill indeed end with season 5.

While this chapter is coming to an end, the Duffers believe there are more new adventures and stories to be told. pic.twitter.com/3OGCjXR2Db

“With nine scripts, over eight-hundred pages, almost two years of filming, thousands of visual effects shots, and a runtime nearly twice the length of any previous season, Stranger Things 4 was the most challenging season yet, but also the most rewarding one.”

“Everyone involved is incredibly proud of the results, and we can’t wait to share it with you. Given the unprecedented length, and to get it to you as soon as possible, Season 4 will be released in two volumes. … It’s coming soon. And it’s bigger than ever. It’s also the beginning of the end.”

The letter goes on to explain how the show’s end is now in sight.

“Seven years ago, we planned out the complete story arc for Stranger Things. At the time, we predicted the story would last four to five seasons… It proved too large to tell in four, but – as you’ll soon see for yourselves – we are now hurtling toward our finale. Season 4 will be the penultimate season; season 5 will be the last.”

Stranger Things stars Finn Wolfhard, Noah Schnapp, Caleb McLaughlin, Sadie Sink, Gaten Matarazzo and Millie Bobby Brown as adolescent misfits fighting back against mysterious otherworldly creatures in the small town of Hawkins. The shows has been a massive success for Netflix and heralded in the age of binge TV. It surely is as sad for them to see the show come to a close, as it it for fans. But hey, look on the bright side, we still have two solid chapters to sink our teeth into before we say good bye.

Sad to say goodbye? Let us know in the comments below or on Facebook, Twitter, or Instagram! Or head over to our Fans Page to join like minded horror fans. You can also carry on the convo with me personally on Twitter @Lallen_UK 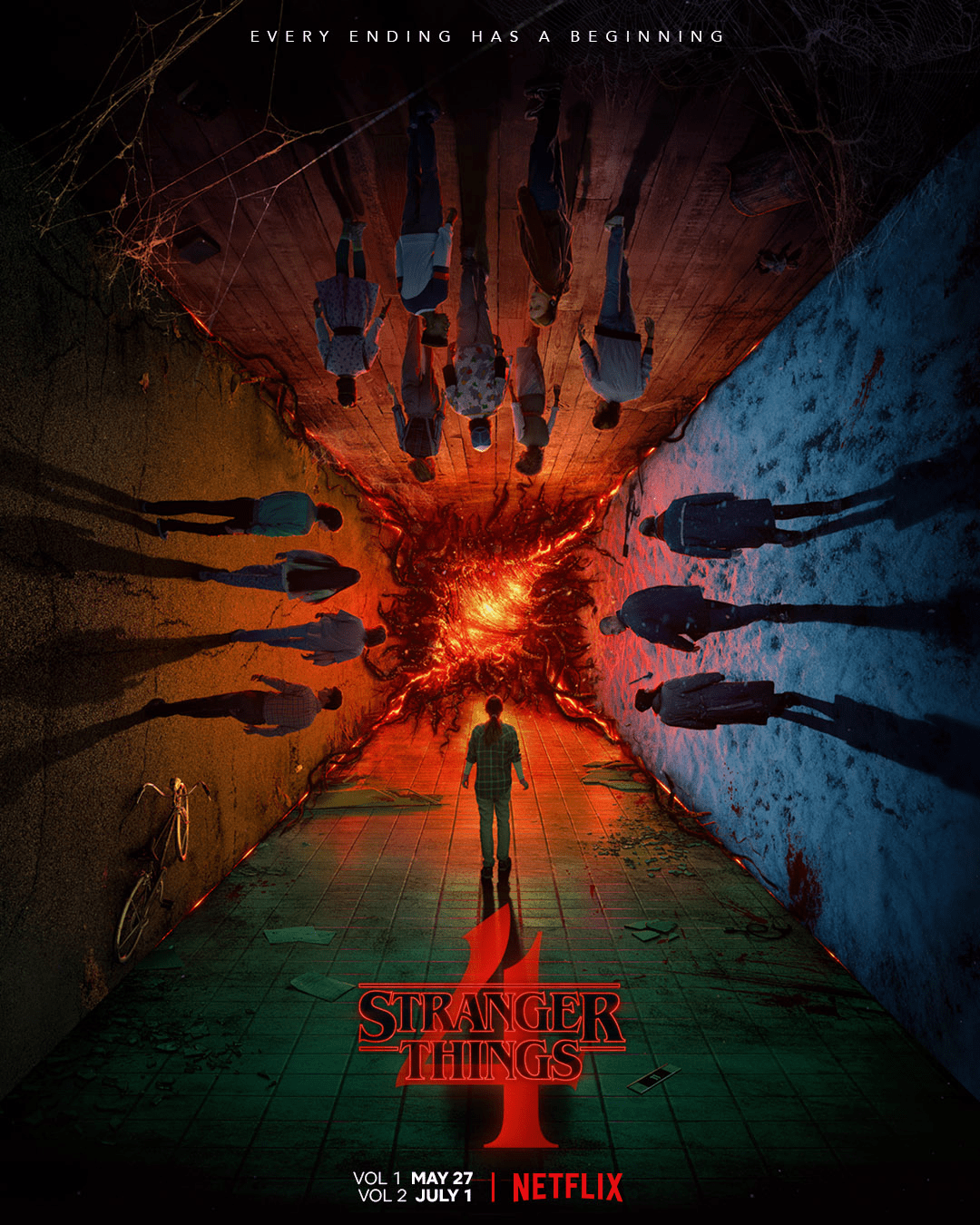 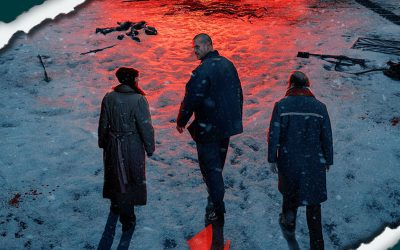 Beginning of the End for “Stranger Things” Season 4 Poster

Stranger Things season 3 has left some big questions unanswered for fans of the hit Netflix show, and with Season four around the corner, hitting the streaming service at some point during the summer, we are all hoping to have these questions answered. With the... 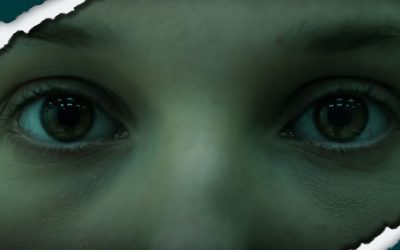 If you felt a massive Stranger Things sized hole in your viewing schedule recently, your not alone. The epic series has been a massive highlight for TV and streaming service, and we are all waited on baited breath on the next helping. Well, the good news is that... 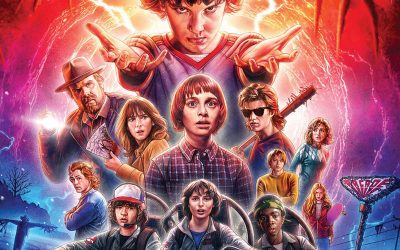 It's the Netflix show that every other streaming service wants to emulate, and it's completely no surprise that Stranger Things has just been officially picked up for a third series. Netflix took to Twitter to break the news!   FOR THE LOVE OF STEVE, DUH! So hold...