(Spoilers…just in case you needed the warning)
One of the few things that vexed fans of the Netflix-original ‘Stranger Things’, was the death of Barbara Holland, who met her demise at the hands of the Demogorgon, midway of season one. Barb was sat at the edge of a pool looking into her reflection and contemplating, when the monster dragged her into the upside down and killed her. Yep fans still feel the pain, as she was a likeable and interesting character.

The official “Stranger Things” Twitter account has posted a teaser for the upcoming second season, which hints at the return of much loved Barb. The 12-second clip simply shows the pool in which she disappeared, with the classic electronic dones of the shows theme playing over the top.

Nothing ever went back to normal.

Nothing ever went back to normal. pic.twitter.com/0yDJUOPpY8 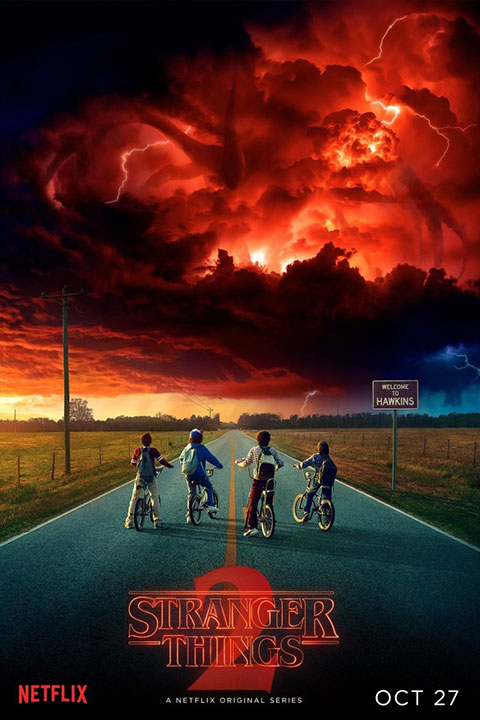