‘Suspiria’ Remake Gets a Run-Time Over 2 Hours

Luca Guadagnino’s Suspiria remake was always looking to be quite an epic production, with the directors early cut clocking in at around 2 hours and 50 minutes. However, we all assumed that Guadagnino would have to cut that down dramatically for its cinema release. Well, thanks to tweeter and the power of social media, we now know that it’s still going to be a long film, wit an official run-time of 2 hours and 32 minutes.

You might have seen that #Suspiria is 152 minutes. How much of it will you be able to watch?

The film, about a young girl discovering her dance-school is actually a front for a coven of deadly witches, stars Dakota Johnson, Chloe Grace-Moretz, Tilda Swinton, Sylvie Testud, Mia Goth, Angela Winkler, Małgosia Bela and Lutz Ebersdorf. Whether the films length impacts on it’s watch-ability is yet to be seen, but if the films running this long, let’s all keep our fingers crossed that Radiohead’s Thom Yorke’s score is just as chilling as the original. 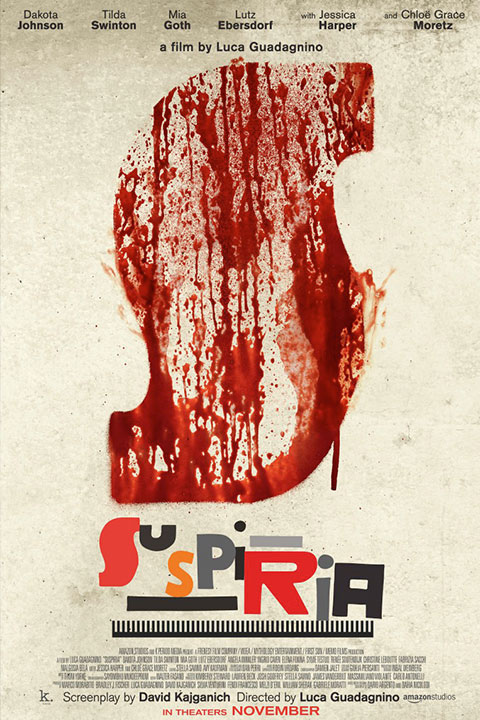