naFor many of us Europeans, the first time we had heard of Taco Bell was when we headed into the cinemas of the early 90’s to catch the latest muscle ripping action film with Sylvester Stallone. The film I’m referring to, for those WOKEy teens amongst us (damn your youth), is 1993’s Demolition Man. The action packed film saw Stallone play Sgt. John Spartan, a police office brought out of suspended animation, to face a criminal maniac, played by Wesley Snipes.

Well, it seems that we may be heading back to the future, as Stallone Teases a ‘Demolition Man’ Sequel. In an Instagram QnA this past weekend, he let slip the following.

We are working on it right with Warner Brothers and it’s looking really fantastic. It should come out…that’s going to happen.

You can watch the full QnA below…

So, it sounds like Warner Brothers are finally moving ahead with a sequel, which is a really nice surprise consider the films 27 year gap.

Are you thrilled about more John Spartan? Maybe you have some cool ideas on how they can bring back Simon Phoenix? Let us know in the comments below or on Facebook, Twitter, or Instagram! You can also carry on the convo with me personally on Twitter @Lallen_UK

RoboCop is a satirical sci-fi thriller known for explosive action and impetuous one-liners, celebrated by fans and critics alike since the 1987 debut film. The franchises main character is the titular Robocop, a cybernetic police officer from a dystopian Detroit,... 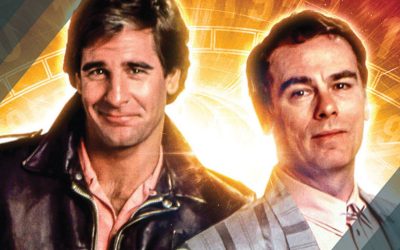 Quantum Leap is science-fiction television series, created by Donald P. Bellisario, that originally aired on NBC for five seasons. The story followed Dr. Sam Beckett, a physicist who leaps through spacetime during experiments in time travel, by temporarily taking the... 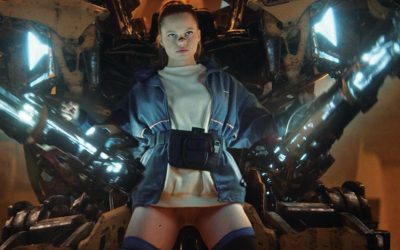 Pressure – The Countless Faces of Chaos

From director Ernest Desumbila comes an epic future fantasy's short film which mixes machines, magic and mythology in to a short 5 minute film sure to shock, rock and nock your block off. Hold on tight... your in for a ride. here is Pressure - The countless faces of...