The Netflix home for horror is constantly changing, so we’re always keeping tabs on the best new titles arriving on the service to keep you in the know. July sees the return of Stranger Things, a classic horror franchise drops and Chucky slashes with his latest movie. The Best New Horror Movies On Netflix UK – JULY 2022. 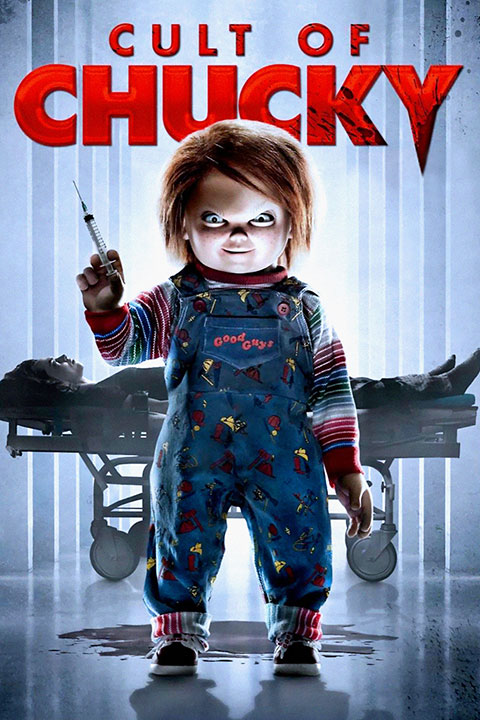 This seventh Child’s Play film slashes it’s way onto Netflix this month, continuing the story of Chucky and Tiffany in a film that paves way for the successful new TV show.

“Following a string of murders in the psychiatric facility where she’s confined, Nica Pierce begins to question the existence of Chucky.” 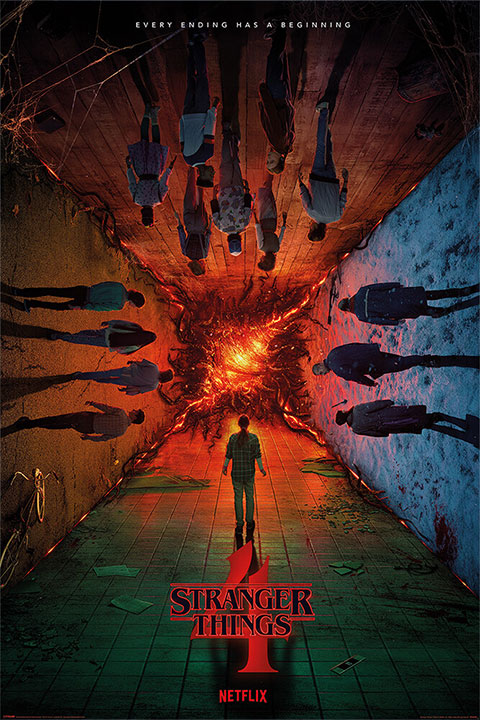 The last part of Stranger Things Season 4 concludes in July. This is an especially horror heavy season with a strong Nightmare On Elm Street vibes.

“In this most vulnerable time, a new and horrifying supernatural threat surfaces, presenting a gruesome mystery, that if solved, might finally put an end to the horrors of the Upside Down.” 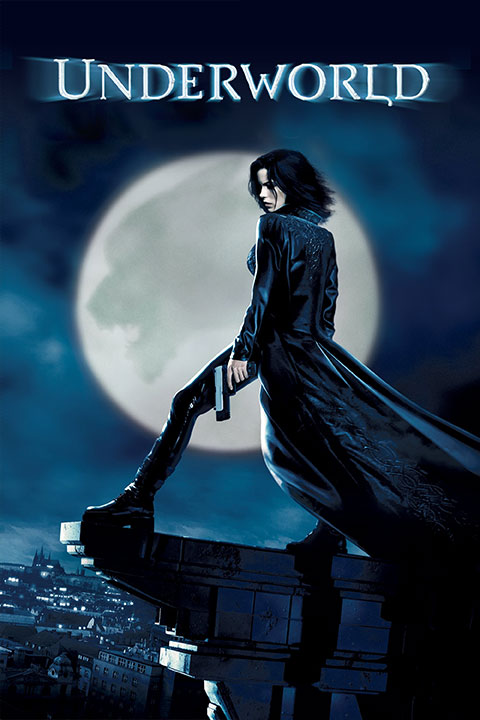 The underworld series arrives on Netflix, adding some much needed vampire action to the streaming service. All four films hit the service on 1st July 2022.

“Selene, a vampire orphaned due to a deadly werewolf attack, works for a vampire clan as a trained murderer. She battles to save Michael, a skilled human doctor, from the machinations of werewolves.”

And that’s it for now. We’ll be back next month with another list of bloody frights hitting Netflix in July.

What do you think of Junes offerings?  Let us know in the comments below or on Facebook, Twitter, or Instagram! Or head over to our Fans Page to join like minded horror fans. You can also carry on the convo with me personally on Twitter @Lallen_UK

Why Netflix is Starting a HUGE Horror Trend!

Netflix slate of Halloween films has a very different flavour this year, with the company's annual "Netflix and Chills" schedule filled with international shows and movies. But why is Netflix “ordering out” for this years horror fest? The answer to this question is...