The Best New Horror Movies on Netflix US – MAY 2022

The Netflix home for horror is constantly changing, so we’re always keeping tabs on the best new titles arriving on the service to keep you in the know. Sadly, after a bumper April, which saw a whole host of new and old films, MAY has fallen a little flat with barley two sticks to rub together. Here is The Best New Horror Movies on Netflix UK – MAY 2022 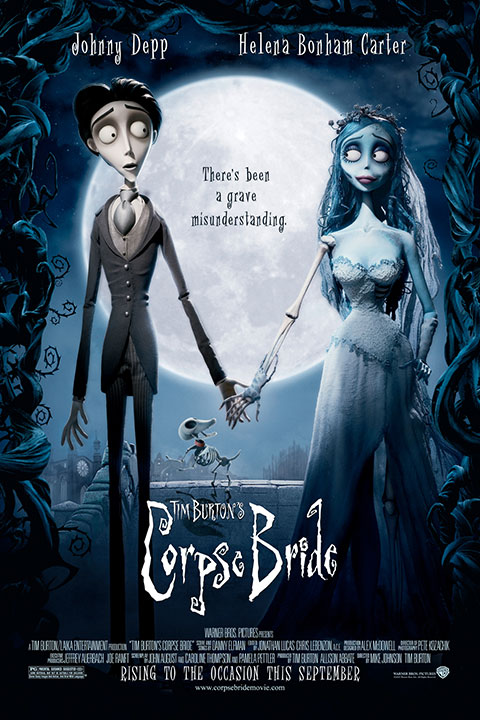 This classic stop-motion animated dark fantasy is coming back to Netflix this month, meaning you get to enjoy this gloriously fun musical.

“When Victor is practising his wedding vows in the woods, he accidentally gets married to a skeleton-like creature called Emily who whisks him off to the land of the dead.” 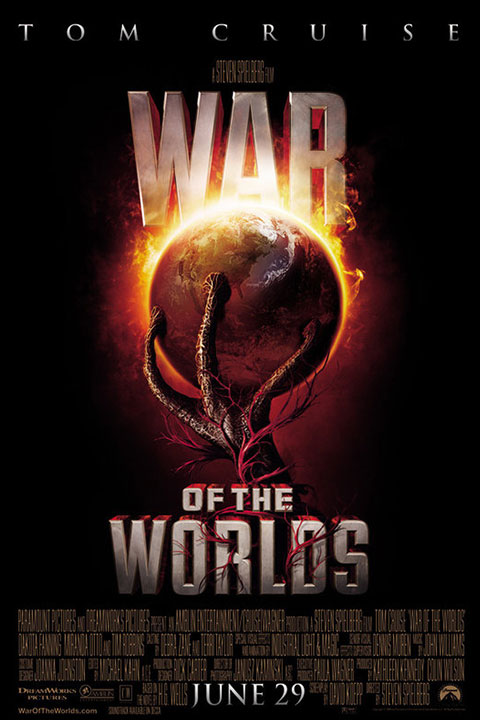 Steven Spielberg’s Sci-fi alien invasion horror hits the streaming network this month, giving you more Tom Cruise vs Alien action than you can shake a heatray at.

“An alien invasion threatens the future of humanity. The catastrophic nightmare is depicted through the eyes of one American family fighting for survival.” 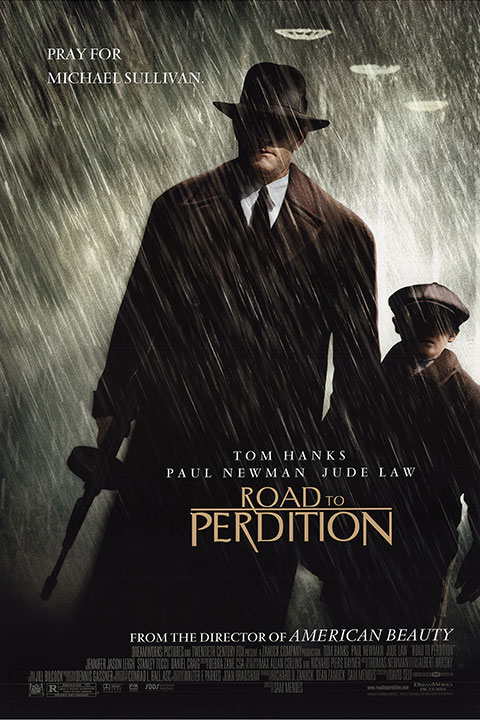 Based on a comic book of the same name, Road to Perdition is excellent crime drama which highlights the true horror of being part of the mafia. It was removed from Netflix in September of 2021, but it’s back again with a bang.

“An assassin is on the run after his son witnesses a murder committed by his boss. He is torn between being loyal to his boss and saving his own child.”

And that’s it for now. We’ll be back next month with another list of bloody frights hitting Netflix in June.

What do you think of Mays offerings?  Let us know in the comments below or on Facebook, Twitter, or Instagram! Or head over to our Fans Page to join like minded horror fans. You can also carry on the convo with me personally on Twitter @Lallen_UK

Why Netflix is Starting a HUGE Horror Trend!

Netflix slate of Halloween films has a very different flavour this year, with the company's annual "Netflix and Chills" schedule filled with international shows and movies. But why is Netflix “ordering out” for this years horror fest? The answer to this question is...