‘The Forever Purge’ to release in July

The final part of The Purge films was due to release last year, but became one of the many victims of the Covid cinema push. The good news is that the films final release date has now been changed to something slightly more fitting the film, with then The Forever Purge releasing on the July 4th weekend.

The fifth film in the Purge franchise will now hit screens on July 2nd, 2021, but the new film marks the first one not directed by creator James DeMonaco. Instead, director Everardo Gout is jumping into the big seat. This will be the final film in the The Purge series, with EW confirming that the series should be going out with a bang.

The movie will take place after the events of Election Year and will center on a couple who find solace at a Texan ranch, having fled a drug cartel in Mexico. Things go awry when a group of outsiders decide to keep purging beyond the allotted time when people can break any and all laws. 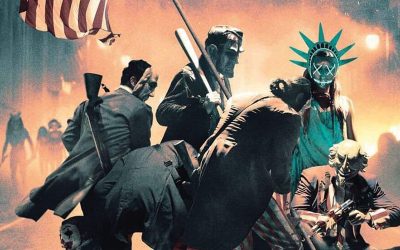 All the rules are broken as a sect of lawless marauders decides that the annual Purge does not stop at daybreak and instead should never end. Starring: Josh Lucas, Ana de la Reguera & Cassidy Freeman Director: Everardo GoutRECENT REVIEWS[ess_grid... 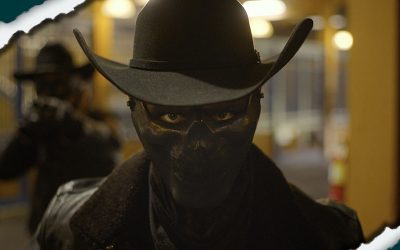 ‘The Forever Purge’ Takes Place After the Purge is Abolished!

The upcoming The Forever Purge has been promised to be the last part of the successful franchise. Many horror fans were wondering where exactly the new film would sit, considering the previous fourth film The First Purge (2018) was a prequel and the third part saw an... 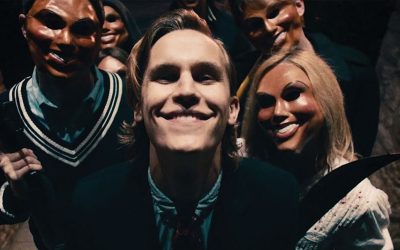 The Purge is having a big year with a fourth film coming out and the recent announcement that Blumhouse is develop a television as well. Franchise creator James DeMonaco executive produces the shown with Blumhouse, Platinum Dunes, and Sebastien K. Lemercier, all...