Shane Blacks highly anticipated sequel to the predator films has hit a little road bump, and now it looks like the film won’t be out till next summer. Original the film was due for a late winter release of February 2018, but Twentieth Century Fox has just bumped the film to early summer,August 3, 2018, quite a bit later than anticipated. Now it could be seen that this is a smart move to capitalize on August blockbusters. Many films that come out at this time do really well, whilst avoiding clashing with the big boys a month later.

“They asked me, and I read it, and I didn’t like it — whatever they offered. Except if there’s a chance that they rewrite it, or make it a more significant role. But the way it is now, no, I won’t do that.”

Black is directing from a script he co-wrote with Fred Dekker, shooting is underway in Vancouver. 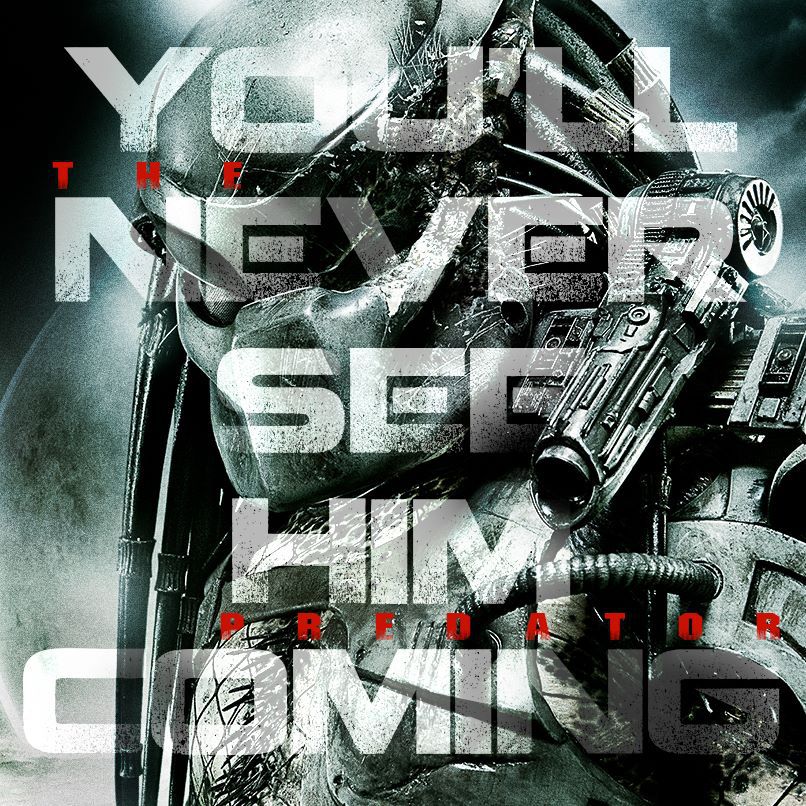