It seems like forever, but we have only a single month to wait until Season 7 of The Walking Dead continues, but we have a little something that may just keep the walkers at bay, with the official synopsis and new images from the new series.

The first half of Season 7 saw Rick (Andrew Lincoln) and the group broken by Negan (Jeffrey Dean Morgan), forced to fall under his will and brutally convinced to live under his rules. The second half will focus on preparing for war and gathering the supplies and numbers to take Negan down once and for all.

Rick’s group will find out yet again that the world isn’t what they thought it was. It’s much bigger than anything they’ve seen so far. While they have a singular purpose – to defeat Negan – it won’t come easy. More importantly, victory will require more than Alexandria. They need the numbers of the Kingdom and the Hilltop, but, similar to how Rick felt, Ezekiel (Khary Payton) and Gregory (Xander Berkeley) do not want bloodshed. To convince them otherwise will take more than speeches. The lengths Rick and the group will have to go to in order to find weapons, food, and new fighters is nothing short of remarkable.

We’ll meet new survivors in incredible places. We’ll see Rick and the group tested in ways we’ve never seen before. We’ll see treachery from people we trust. Rick is confident as he will see his group and many others band together with the common goal of taking down Negan. But no amount of planning will prepare the group for all-out war with Negan and his army.

Season 7B kicks off on Sunday, February 12, at 9:00 p.m and we will see Rick and his crew rise up against Negans army. It’s going to be violent and bloody, and it may just break you! 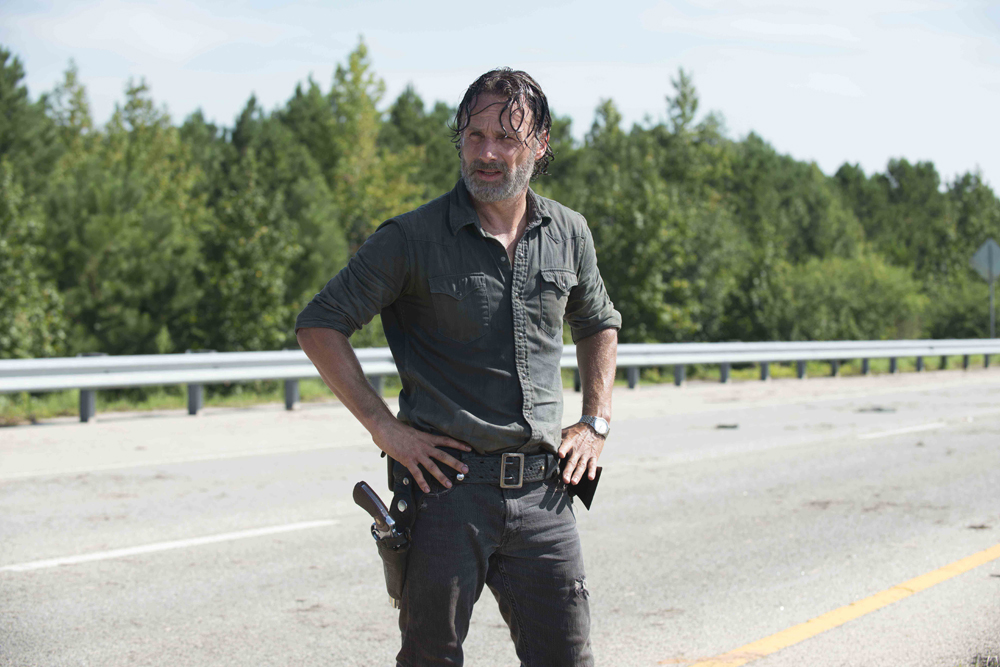 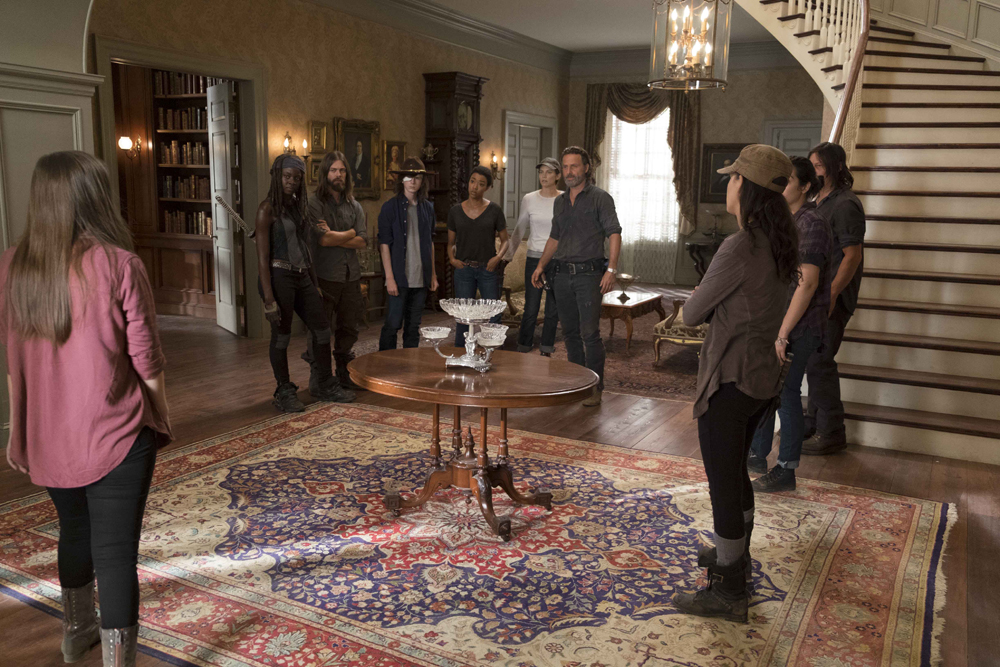 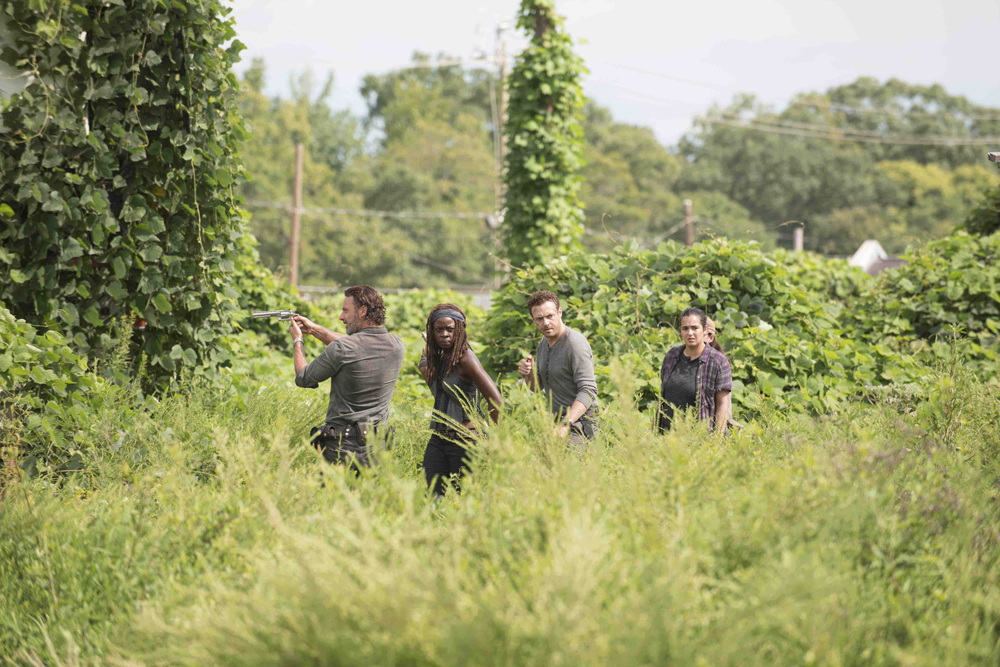