As production begins this week on the Stephen King’s IT remake, all eyes are on small Canadian town of Port Hope, as it is transformed into the idyllic town of Derry. Northumberland News has shared ten photos that showcase changes that have been made to the small Canadian town of Port Hope in order to bring the fictional town of Derry to life. Derry is as integral to the story as any of the characters, with the town literally twisting to life around the Losers as IT torments them.
There are some really exciting sights including a giant Paul Bunyan and the Derry public library which is also very prominent in the books. It also reveals which year the film will be set, but i’ll leave that with you to guess. Enjoy. 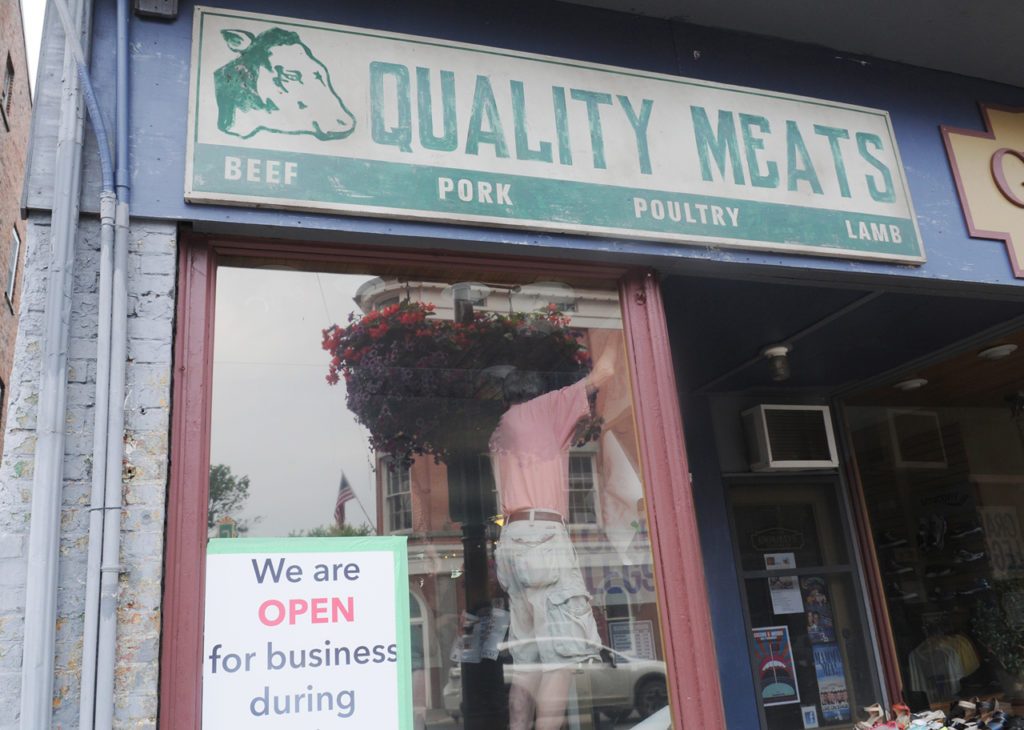 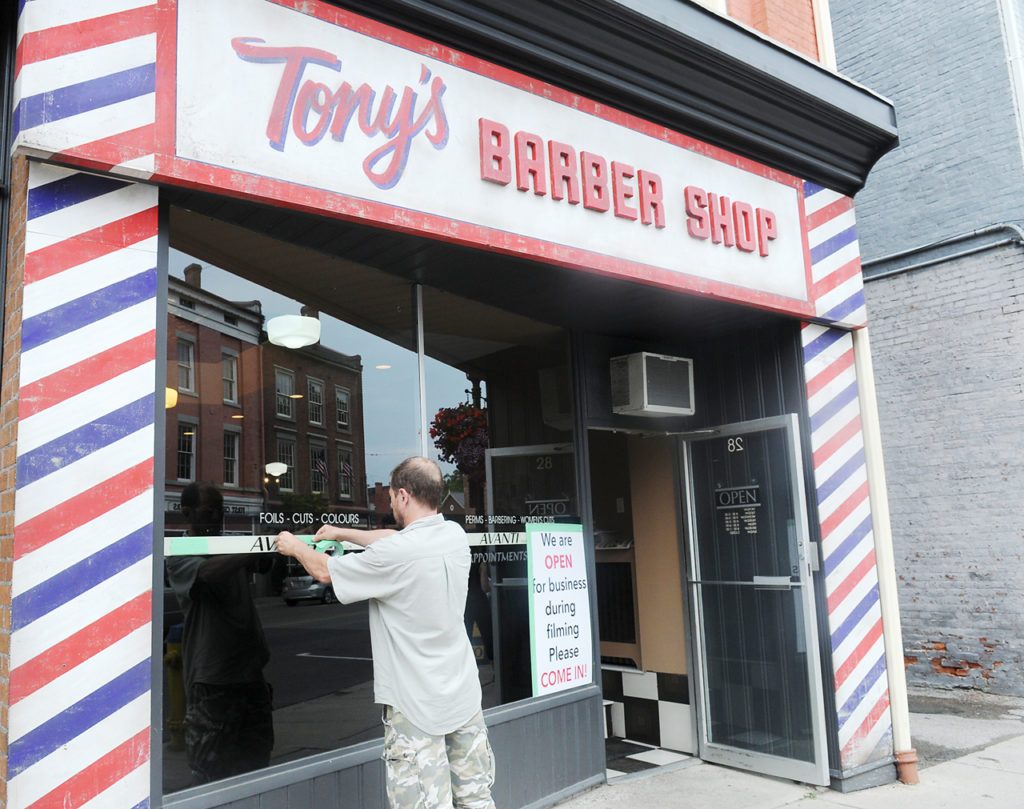 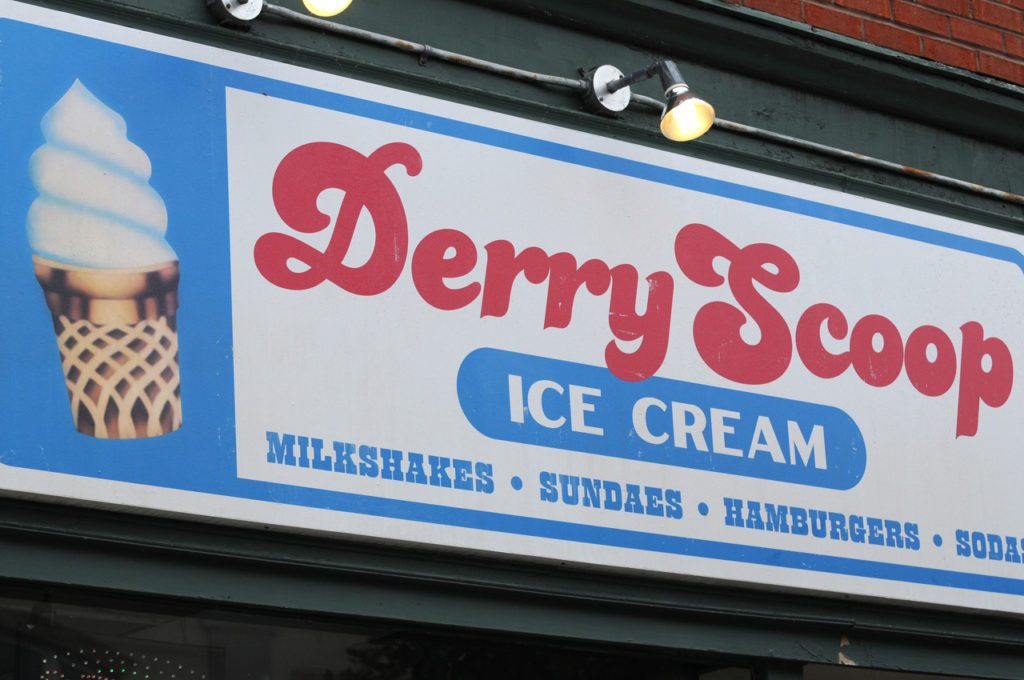 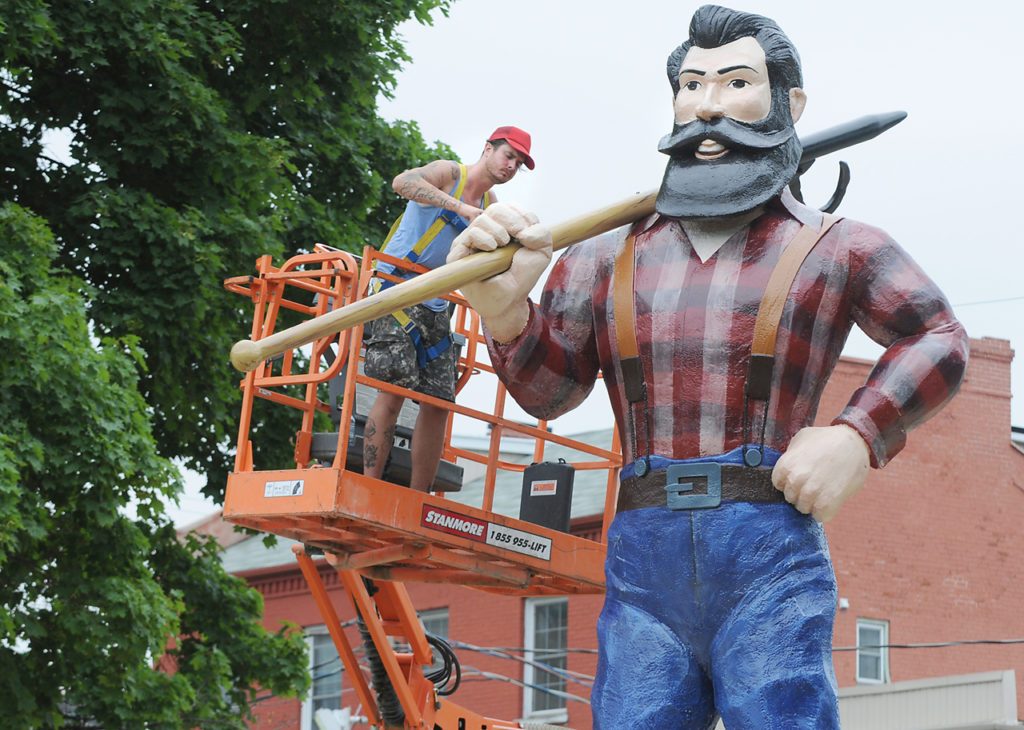 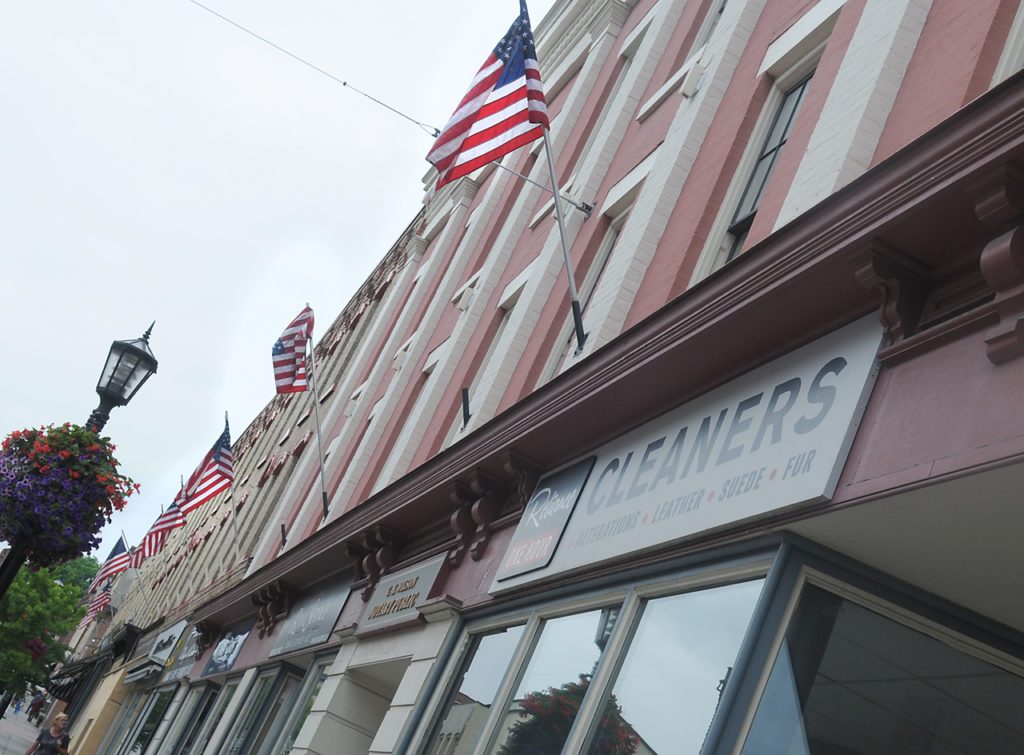 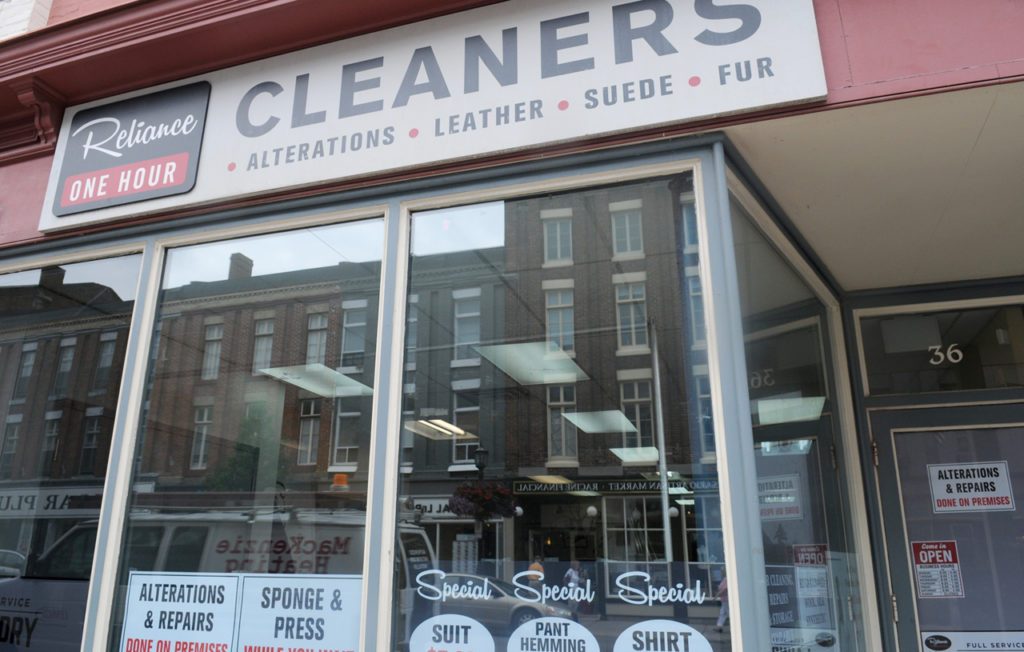 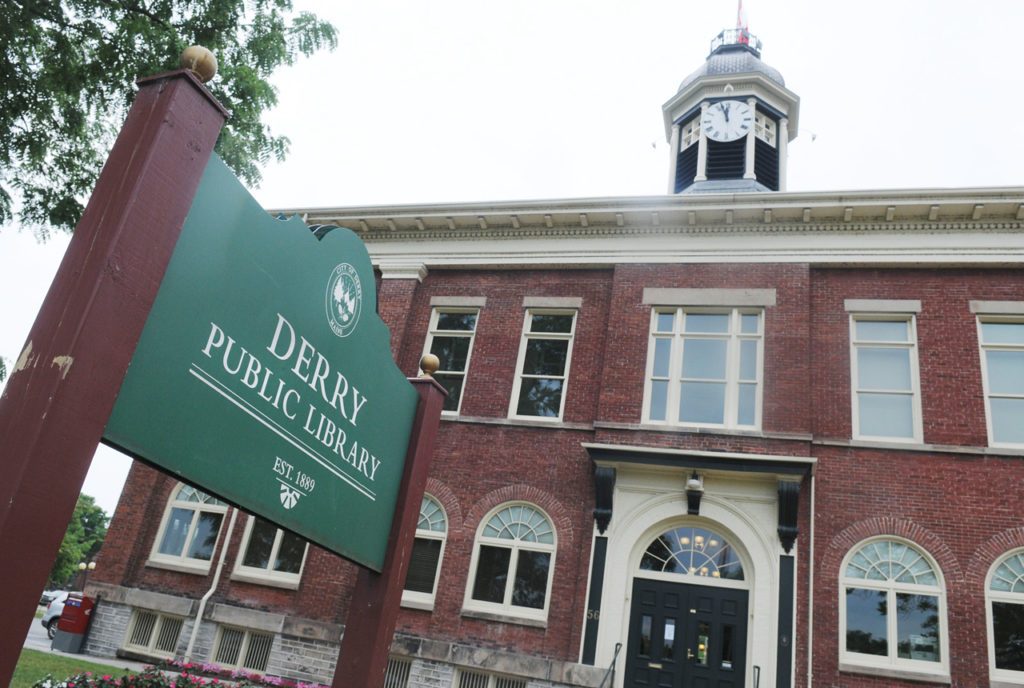 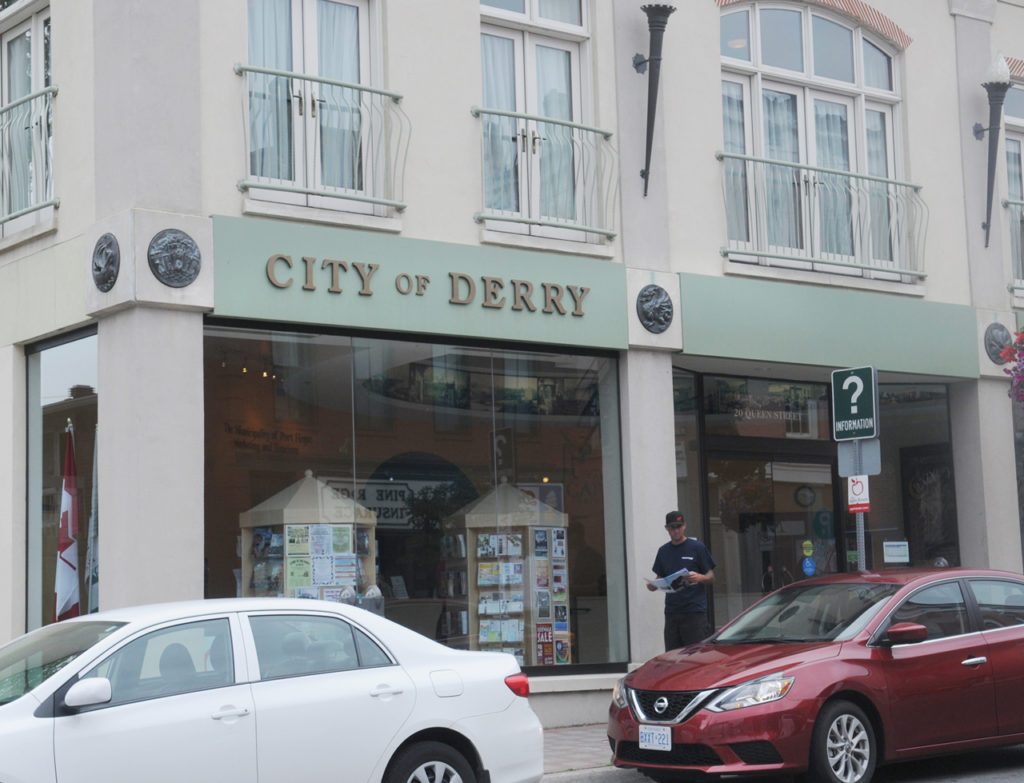 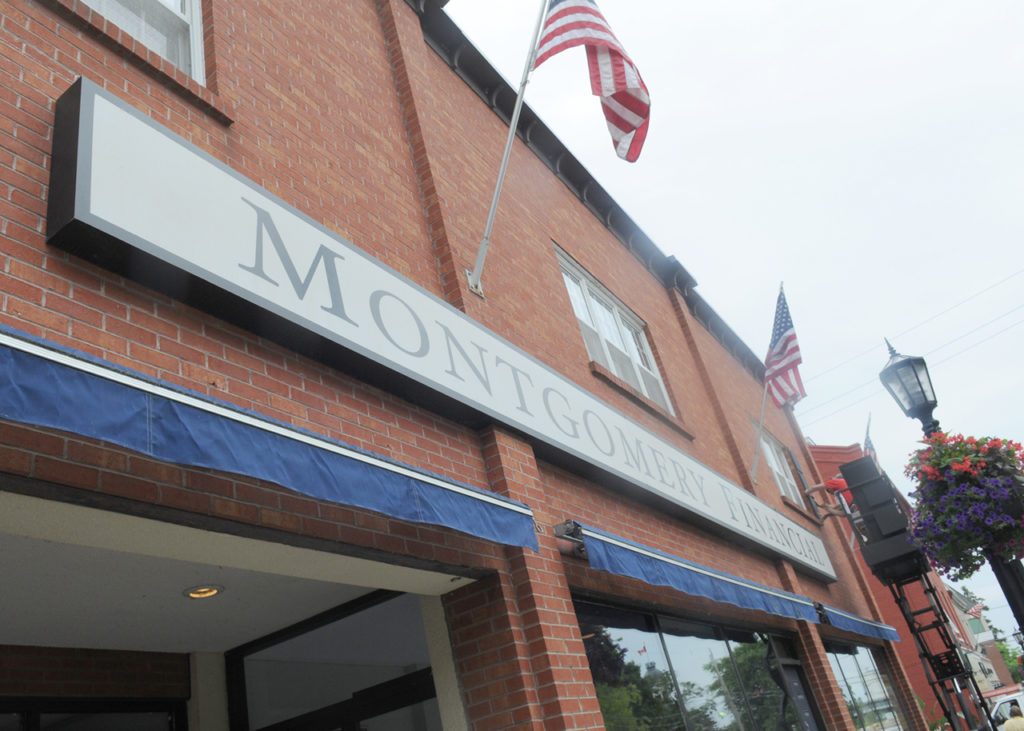 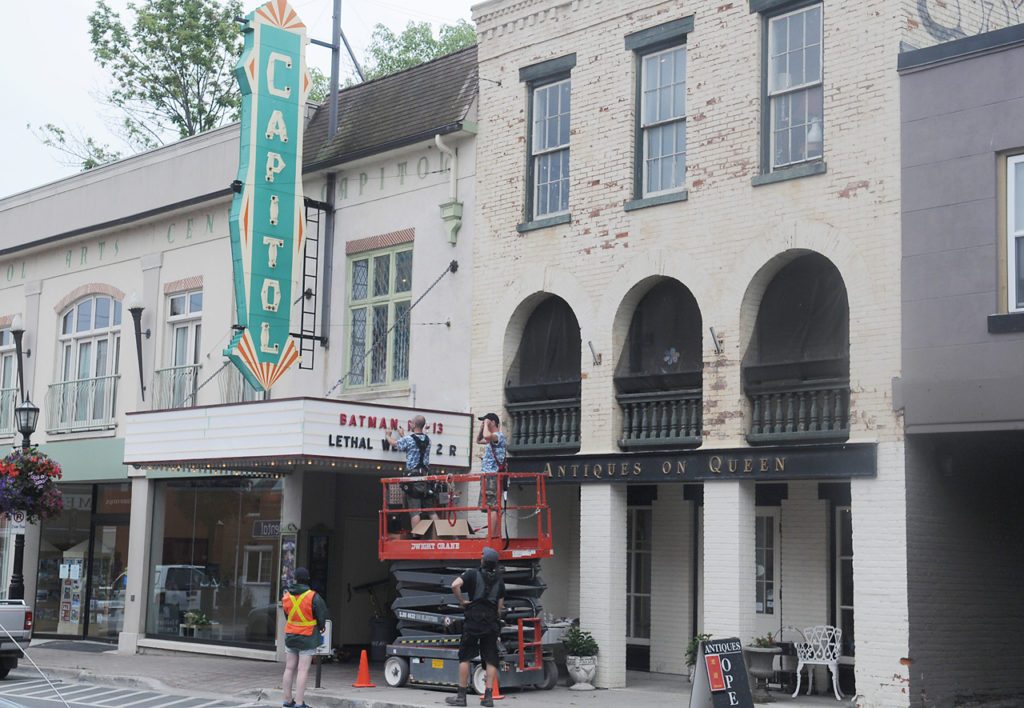