Who Is Being Eyed to Star in ‘The Stand’

With the success of the film adaption of IT back in 2017, Stephen King’s books become hot property once more. With Pet Sematary hitting screens this year and netflix nailing Gerald’s Game and 1922, it’s no wonder other companies are desperately trying to line up adaptations whilst the iron is hot. The Stand is definitely one of the more tricky King novels to pull off in movie form, so it was great news, back in January, when CBS All Access announced a 10 part adaption.

The latest news on the project comes from collider, who have reported on a number of stars that are being considered for the show.

Access could not confirm any casting at this time, but here’s what we’ve heard about the ensemble so far from multiple agency sources.

Here are the following actors, along with their relative roles, who could be facing off against a global apocalypse, known as Captain Trips/Project Blue.

James Marsden (Westworld/X-Men) is currently lined up to play Texan Stu Redman, the first man discovered to be immune to the Captain Trips virus and also the main protagonist  (if you could name a main character). Stu is there when the very first town, Arnette, Texas, is quarantined and he continues to play major roles in all the books major plot points, following the plague. 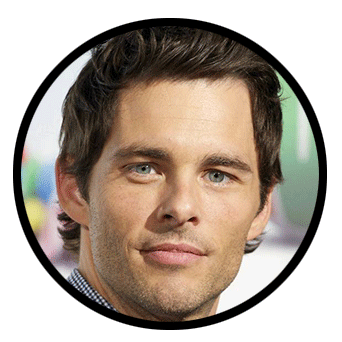 Stu was played by Gary Sinise (Forrest Gump/Apollo 13) in the ABC miniseries.

Oscar winner actress Whoopi Goldberg ( Ghost/ The Color Purple) is in negotiations to play Abagail Freemantle, otherwise known as Mother Abigail, who acts as a conduit to the survivors of the plague. She appears to the scattered survivors in dreams, asking them to come pay her a visit up in Hemingford Home, Nebraska. 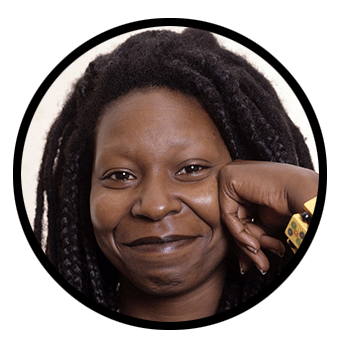 Ruby Dee portrayed her in the miniseries.

Odessa Young (Assassination Nation ) is being considered for Frannie Goldsmith, a young pregnant woman fighting for the survival of her unborn child. 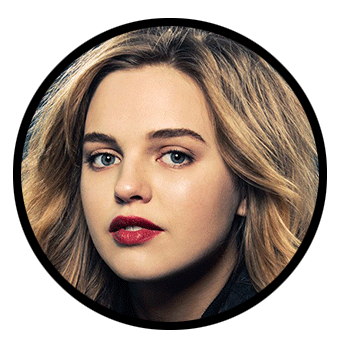 Other notable names being thrown into the ring are Greg Kinnear for Glen Bateman, Amber Heard for Nadine Cross, and Henry Zaga as Nick Andros.

Josh Boone is directing the the series, which will hopefully be a much darker, graphic version than the “TV” friendly horror that director Mick Garris’ created for ABC in 1994.

More news when it hits. Until then…bring out your dead!