Mirror mirror on the wall, who’s the fairest of them all? Could it be our beautiful british lead in yet another Mirror Thriller, or is this film a mere reflection of superior films? Yet again hollywood explores the mysteries that lie behind that reflective glass that hangs in our homes. But with films such as Poltergeist 3 and Mirrors, already delving deep into this subject, do we really need another mirror mystery in our lives? ( In this dark world, there be spoilers!)

Oculus sees a brother and sister taken on the mysterious and otherworldly powers of an ominous antique mirror. Kaylie Russell hopes to exonerates her father for murdering their mother, by proving that the mirror drove him insane. Armed with cameras, computers and a large weighted anchor, she calls on her brother to help. The film is actually told from two different timelines, telling the tale of present day Kaylie and Tim and 11 years previous, back in 2002. These clever flash backs, help to give the film a mystery, as the past is woven seamlessly into the film. With each visit back, we begin to fit a puzzle together, filling in small details of their history and helping to expand their characters. You have to hand it to director Mike Flanagan, as he presents these crossovers in such a creative and ingenious way. So often with flash backs, they become dull or confusing, but here characters often walk past their own past selves, moving the film back in time within a single shot. These flash backs are sometimes presented as memories, brought to life by the mirror. Oculus does a fine job of keeping the audience rooted in reality, as the characters lose grip on theirs.

The production reached out across the world and pulled out british talent Karen Gillan, who’s better known for her role in Doctor Who, to star along side Australian actor star Brenton Thwaites, who both pull of very convincing american accents.  Gillian’s enthusiastic performances is a real whirlwind , with her quick fire lines and fury presentation, whilst Thwaites hangs about in the back a little too much. However, overall these two young talents really put in a great performance. With a very small cast and minimal sets, the film manages to make this film bigger than it actually is. Using time and space in creative and clever ways and with world talent in front of the lense, Oculus is a real marvel of modern horror.

The films villain is a malevolent and supernaturally mirror. Decorated in an ornate wooden frame and with a dark history, the mirror is responsible for the deaths of 45 people. Anyone in close proximity to the mirror suffer hallucinations , which slowly drive them mad. Nearly every owner of the mirror committed suicide! Kaylie and Tim’s parents were the latest victims of the mysterious looking glass. It is also know to defend it’s self, by manipulating people around it. The film does include a constant presence that is representative of the supernatural side, a ghostly women who is ever present. It’s not the most threatening thing in the world, but the real frights come from the films story, dialogue and atmosphere.

The problem with most films these days, is that rely too heavily on jump scares. This cheap gimmick just doesn’t make a good horror, no matter how well it’s built up and delivered. Oculus is more of a psychological thriller, where perception is often the real enemy. Things happen throughout and your never sure if they are real or supernatural. It’s this uncertainty, mixed with a real unnerving atmosphere that leads the film down a very dark path. When the scares come, they are thick and fast. Whilst it’s not breaking any new grounds, it takes a handful of classic horror tropes and builds them into a tense and terrifying film.

Oculus delivers a real modern horror experience. With a great story, great cast and plenty of thrills. The film is accompanied by an amazingly creepy score by The Newton Brothers, which leads the film along with it’s building score, matching the growingly erratic cinematography, as the film hurtles towards a climax. Michael Fimognari camera work, along with direction by Flanagan, give the viewer an interesting and skewed view of the events unraveling. My only complaint would be that the films a little predictable and the with a slightly disappointing ending, but even this is not enough to ruin an otherwise brilliant film. Oculus is unnerving, dark and atmospheric. I’d highly recommend it! 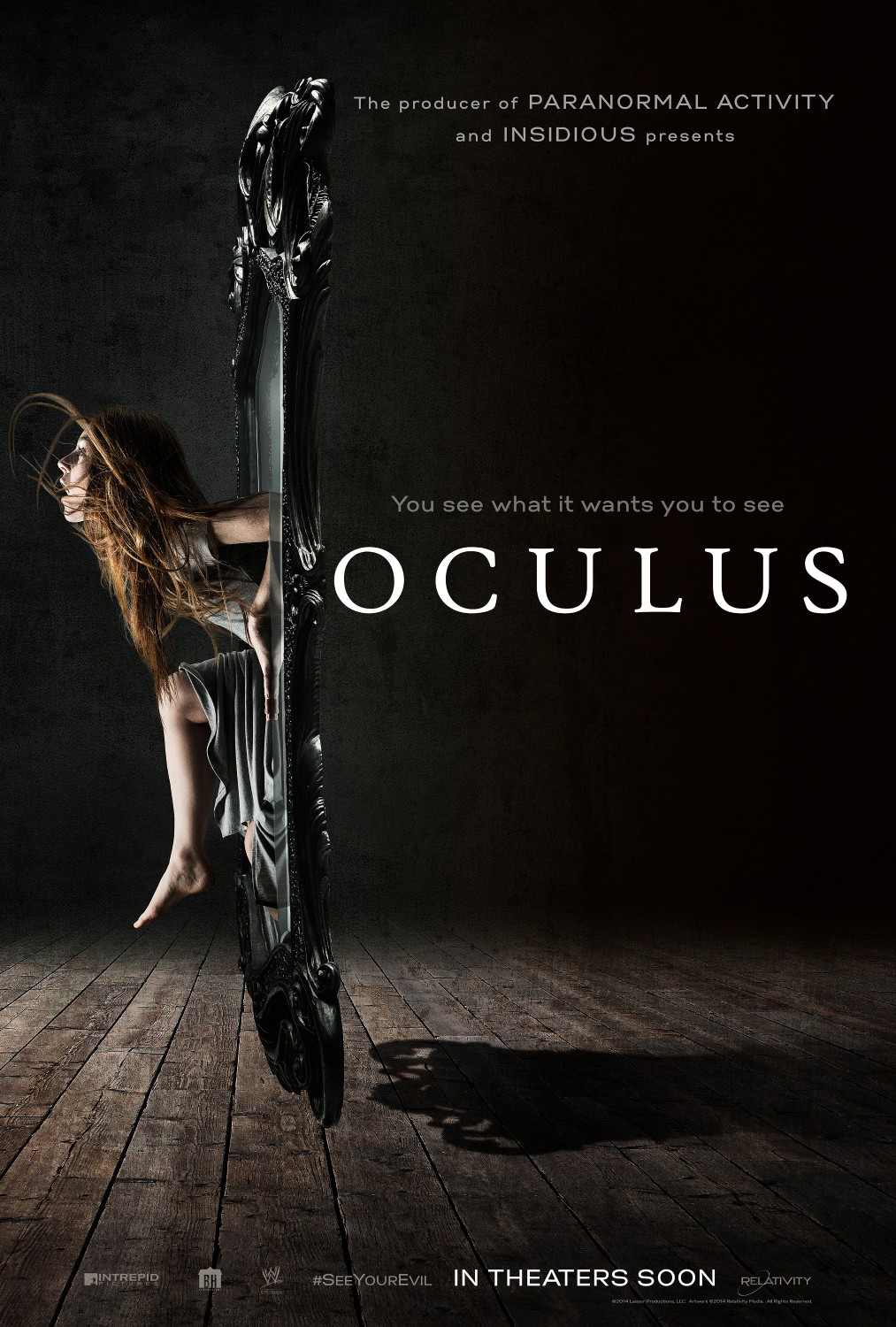 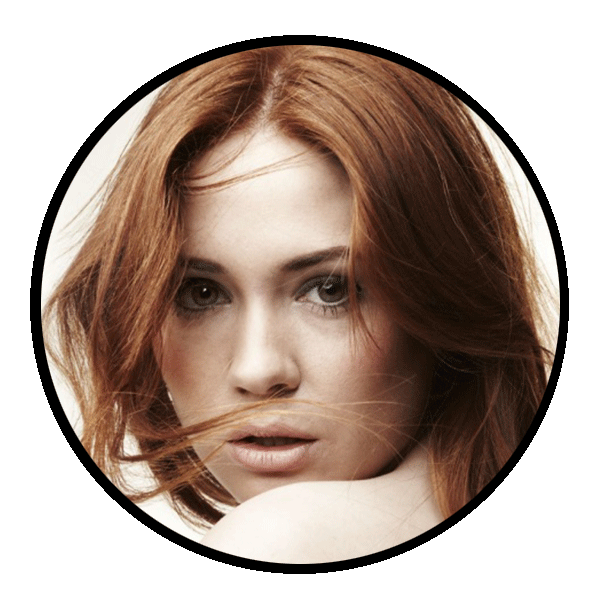 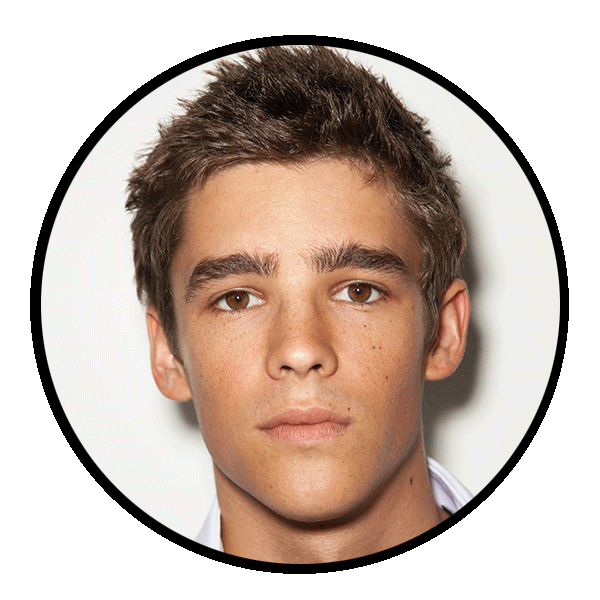 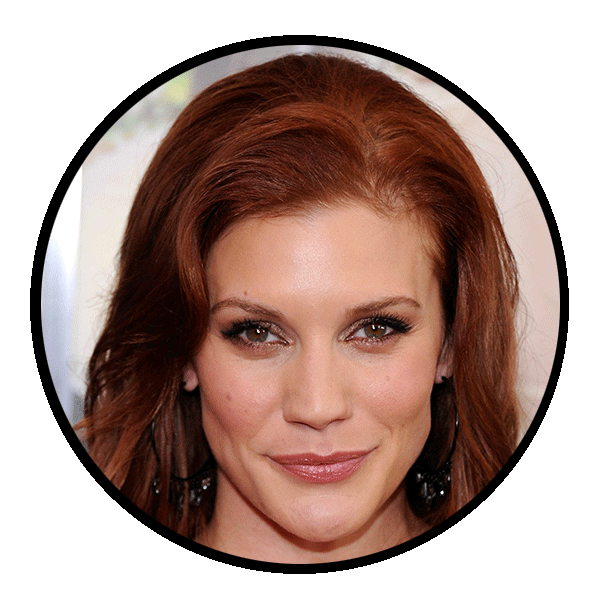