Return of the Living Dead

There were many films back in the 80’s that claimed to be black comedies, such as the Evll dead or American werewolf in london. But as a young lad watching them, the sheer terror completely overshadow any comedy aspects and the that part of the film was lost to me. Return of the Living Dead, was the first horror film I can remember laughing at. Maybe it was the over the top acting, or the funny almost friendly zombies faces, or maybe it was just the overall tone for the film. One way or the other, Return of the Living Dead is a magic parody of the zombie genre and one well worth taking the time to watch.

The film is set up as a sequel of sorts, to George Romero’s Night of the Living dead, with James Karen‘s Frank telling new Employee Freddy, played by Thom Mathews, that the films were based on real life events, but that military had covered it all up. Starting off  in a medical supply warehouse in Louisville, Kentucky, a foreman Frank tries to impress Freddy by showing him the military barrell that had been accidently sent to the warehouse. However, Frank accidentally unleashes the toxic gas inside the drum and the films events start to unravel. This whole beginning sequence is still one of my favorite openings to any movie. With a slow, but clever build up that sees nine minutes pass before the film’s title pops up.

Right from the get go, the film uses dialogue to paint it’s picture, with not a single word wasted on filler. James Karen and Thom Mathews bounce lines off one another like there were playing tennis, it’s easy to see why they were asked back for the sequel. Though it’s not just the script that impresses, the cinematography and edit are pretty awesome too. With some really great transition scenes that help to build a sense of real dread at the films start. It all feels very carefully put together, and not rushed or half hearted like some of it’s sequels.

Well you can’t talk about the film with out mentioning Zombies, and there are plenty of them. Starting off with a fan favourite , Tarman manages to be scary and funny at the same time, with his funny drunken walk and terrifying melted face. Tarman pretty much epitomizes the films theme. In one gooey zombie they manage to say, “hey look, its scary but silly”. Tarman also managed to make his way into the sequel, along side another easily recognizable dead head, the half woman! Being one of the few zombies in any films to have full lines, the half women explains that the being dead hurts, and that the only thing that relives this pain is the consumption of brains. Her likeness to the Bicycle Girl Zombie in Robert Kirkman and Tony Moore‘s walking dead comic, is uncanny and was probably a sly nod towards the films character. There are a whole host of other zombies, but mostly just people with blue and green faces.

With quite a large cast, there was always going to be a wide range of different talents on board, with the Freddy’s Friends settling in near the bottom. With names such as  Spider, Trash and Scuz, they were bound to be throw away characters to make up body acount, and by all means, that’s just what they are, but with a surprising erotic turn, as Scuz strips naked and dances on some gravestones.  It’s nudity for the sake of entertainment and the film did not need it, but I can’t help but think it sold more copies because of it. Hell, there was even a naked lady in Night of the Living Dead. Scuz books it half way through and ends up as a crazy naked zombie running around chewing on people’s heads. It’s very funny!

With rock and roll blasting throughout the films duration and plenty of gore and nudity,  this comedy horror is a blood soaked fun house. With Plenty of witty dialogue and lots of zombies, Return of the Living Dead is a unique and special film, that none of it’s sequels could quite come close to. With it’s different take on the zombie genre and with a real talented crew and cast, it’s still one of the most enjoyable zombie films about. 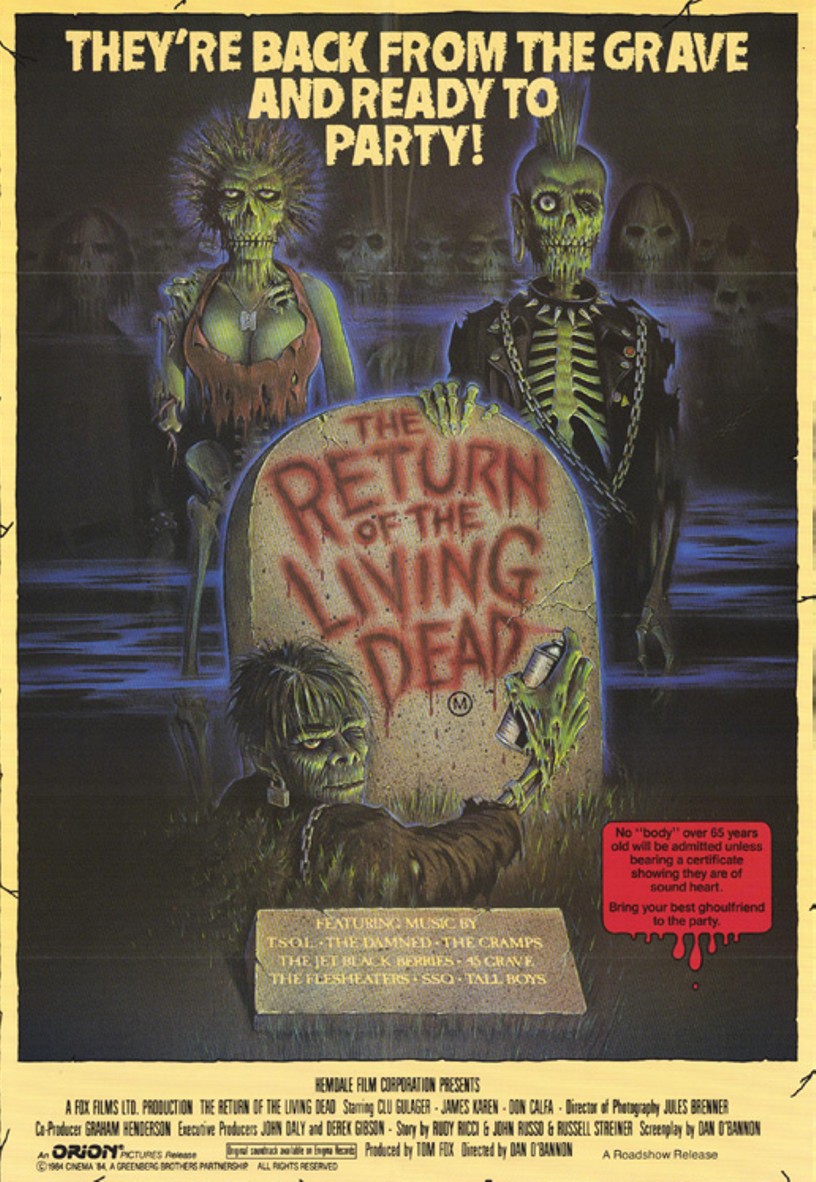 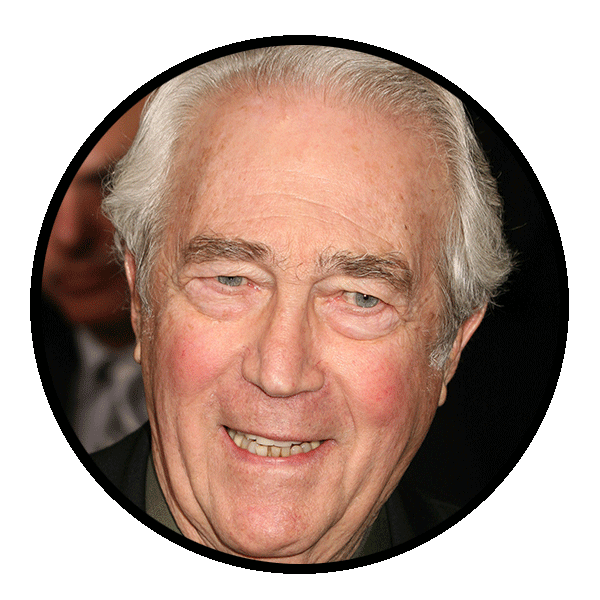 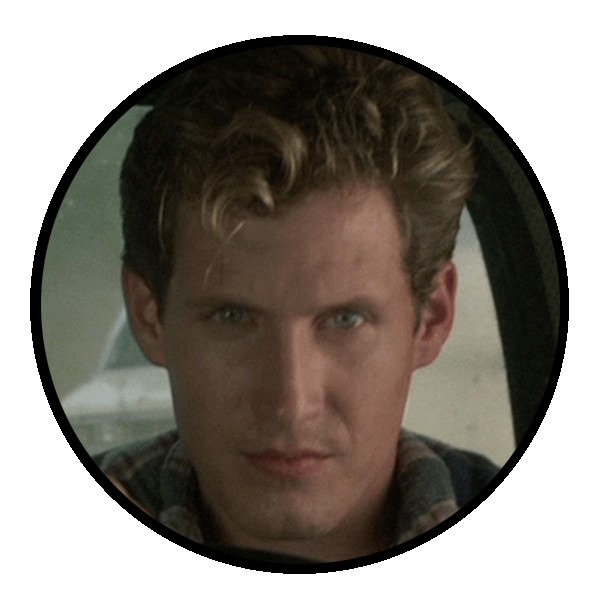 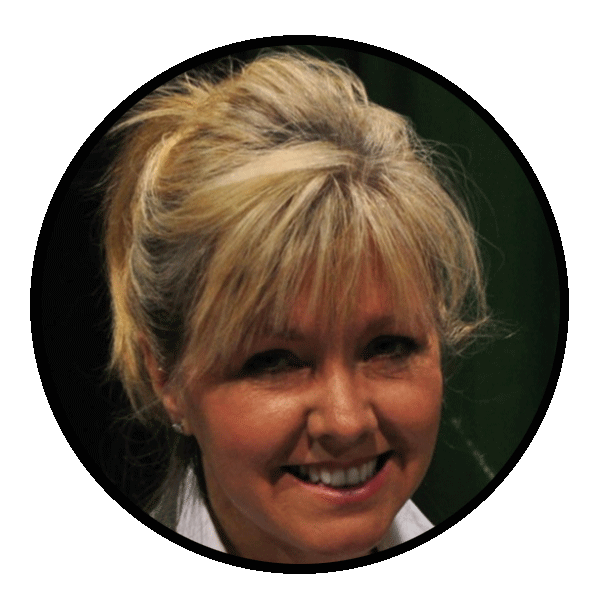 NIGHT OF THE LIVING DEAD

A true zombie classic or is Return of the Living Dead over-rated? Let Us know?