There are very few films or TV shows that hail from music videos. The three part series Blood Machines is the exception to that rule, hailing from French filmmakers Seth Ickerman (AKA co-directors Raphaël Hernandez and Savitri Joly-Gonfard). This Sci-Fi thrill ride arrived on shudder in 2020 and delivers us a neon drenched science fiction fantasy adventure that is sure to please. But does the film really hit the dizzying heights of visual effects such as the trailers and hype would lead us believe?

Blood Machines was a sensation at the international film festival circuit last year, where it aired as an hour long adventure filled with all the visual treats and high energy synth soundtrack that those kind of events live for. Like flies to a lamp, the brighter and louder the films are, the louder the flies buzz. But at it’s very core, the film is a wild boast spawned from a music video back in 2016.

The interesting things about the film is that it’s progenitor came in the form of a music video called  Turbo Killer. Carpenter Brut’s hired Seth Ickerman to create a music video for their new track, and they were given carte blanche on the videos content. The duo film makers threw in a seductive space witch, a gas-masked bounty and a cross shaped spaceship in a mini space opera that felt like an epic moment from a larger film. And this is what got their juices flowing. What would the full film feel like?

Well let me tell you. It feels like a half-finished turd of a film, but one polished up so much that it shines like a new penny. The story is non-existent with only a sense of what is happening. It’s more of a concept that a story really, one that involves lots of female nudity for nudity sake. And I can’t state enough how misogynist  the entire film feels, and it’s this 80’s sensibility that really drags the film down. I would more believe the overt nudity in a Friday the 13th film, than the flesh on show here which feels more like a directors wet dream rather than plot point.

Some films revel in been open to interpretation, and I think there will be more than one take on the films story, but It seems that film is about space ship AI’s having ghosts that escape when they are killed. There’s a story in there somewhere, it’s just buried and twisted deep within it’s glossy surface.

There’s also a huge question mark hanging over the casting choice, there isn’t one single person here that could act their way out of a paper bag. And because of the poor casting, every scene that is not drenched in neon and pounding music feels slow, sluggish and boring. Maybe it’s the terribly cliched dialogue, the awful direction or lack or any character development, but there’s little to get your teeth into with regards to personalities.

Luckily, the section with actors are few and far between, with the majority of the film being a psychedelic journey through sight and sound as Carpenter Brut blast out their techno tunes into the cosmos. Yes, it’s these sections where the film excels, because the visual effects are just gorgeous. I’ve always had a thing for neon drenched sets, I’ve written about them in the past, and I’ve also have a penchant for 80’s aesthetics and Blood Machines sits firmly here in that era of film making, including it’s views on women.

Blood Machines is a spectacle, one that Shudder has shoddily  tried to stretch into TV show. The credits sitting at the start of part two is a dead give-away of the films original format. Nether-less, the TV Show/Film is something to seen to be believed. Despite its flaws, it something I’d like to see expanded, hopefully with better direction and cast. It’s bright, beautiful and with a killer soundtrack. It’s lacking in it’s basic foundations. 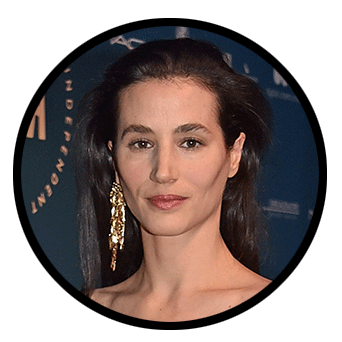 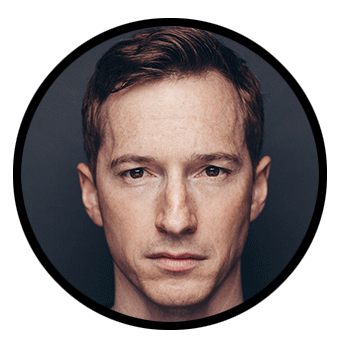 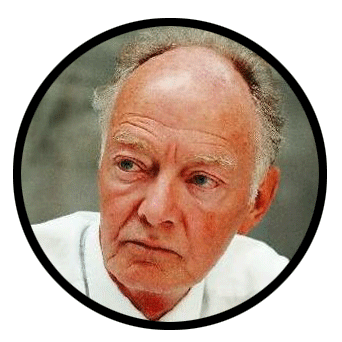 Blood Machine is a dazzling music video stretched out into a short film, further cut into a three part TV mini series. No context, no story just lots of visuals and a banging sound track.