Circle, circle, dot, dot, – Now you’ve got the cootie shot!  Cooties is a comedy horror, set in the laughably named Ft. Chicken, Illinois. A batch of infected chicken nuggets arrive at  Ft. Chicken Elementary turning the children from little horrors, into..ehm well, Little horrors! The kids transform into zombie like cannibals with a angry disposition and a taste for human flesh. Though we can protect you cooties, we can’t protect you from spoilers, so be warned, there may be some.

Cooties is the directorial debut of Jonathan Milott and Cary Murnio, and when I found out that two directors had screwed up this badly, I was honestly shocked. Add to this 6 different producers and you get the impression that maybe there were too many people stirring the pot. But to be honest,  I can’t believe that studios are funding projects with amature directors that have zero skills or expertise. Whilst I understand that they may have collaborated in the past with commercials and music videos, this does not mean that they have any real understanding of film, or skills necessary to create one.

Lets start with the script. I believe that this film has the worst dialogue I have ever seen put to screen, and i’m even including Tommy Wiseau‘s The Room, because at least that film made me laugh. Cooties has writing that honestly sounds as if one the child co-star had written it. It almost felt as if this was a rough draft that they just never bothered to finalise. I honestly believe that Elijah Wood and Rainn Wilson did not read the script before signing up. Surely any actor with a grain of pride would not have agreed to take part in a film that sounds like it was written by  Big Bird. The fact that saws Leigh Whannell co wrote this film makes me really sad because of how bad it is. And whilst we are talking about Whannell, is it possible for this guy to write a script and NOT be in it, this guy can’t act, and if feels like he bribes his way in with the studios. Want my script? Give me a part in the film!

Apart from the terrible script, lets chat about basic camera work. If you ever attended some form or drama class, or studied film, one of the key things you’ll learn is the 180 degree rule. You see, it’s important that people understand where everything in the scene,  in order keep perspective. You should only ever move the camera in a 180 degree space of your actors. Going outise of this is called “crossing the line”, and believe me, unless you know what your doing, it’s best not to try this. Now listen up Jonathan Milott and Cary Murnio, NEVER do this during action sequences, because you just end up with a huge confusing mess. I wish I could say that this only happened during theses chase scenes, but unfortunately, it happens a lot. I spent half my time, trying to figure out what it was I was supposed to be looking at, or from where I was looking. It honestly made my head spin! This is amature film making at it’s best.

I don’t know! Maybe I’ve just seen too many zombie films lately and I’m a little burnt out by them? Or maybe I was just expecting more from this feature, but Cooties felt like a wasted opportunity. With a good cast and great idea, the entire film just falls flat. With little comedy or horror to justify it’s supposed comedy horror genre. Seriously, if this movie is supposed to be funny, I must of lots my sense of humor or something, because it completely failed to even bring a smile to my face.  Even the lack lustre makeup effects, for it’s most part, left me angry, because this film could have been so much better under the right hands!

I found the film to be ridiculous and annoying, with bizarre dialogue and head scratching direction. The ideas were there, but they just never really got the film past concept, settling upon a poor script and terrible judgment. I think this is a good lesson for studios, that you really need to vet your scripts and directors more thoroughly, before wasting money on garbage.  You know what horror fans, if you have not seen this film yet, I would avoid Cooties like a plague! So Take your Cootie shoots and be safe out there! Because bad films are EVERYWHERE! 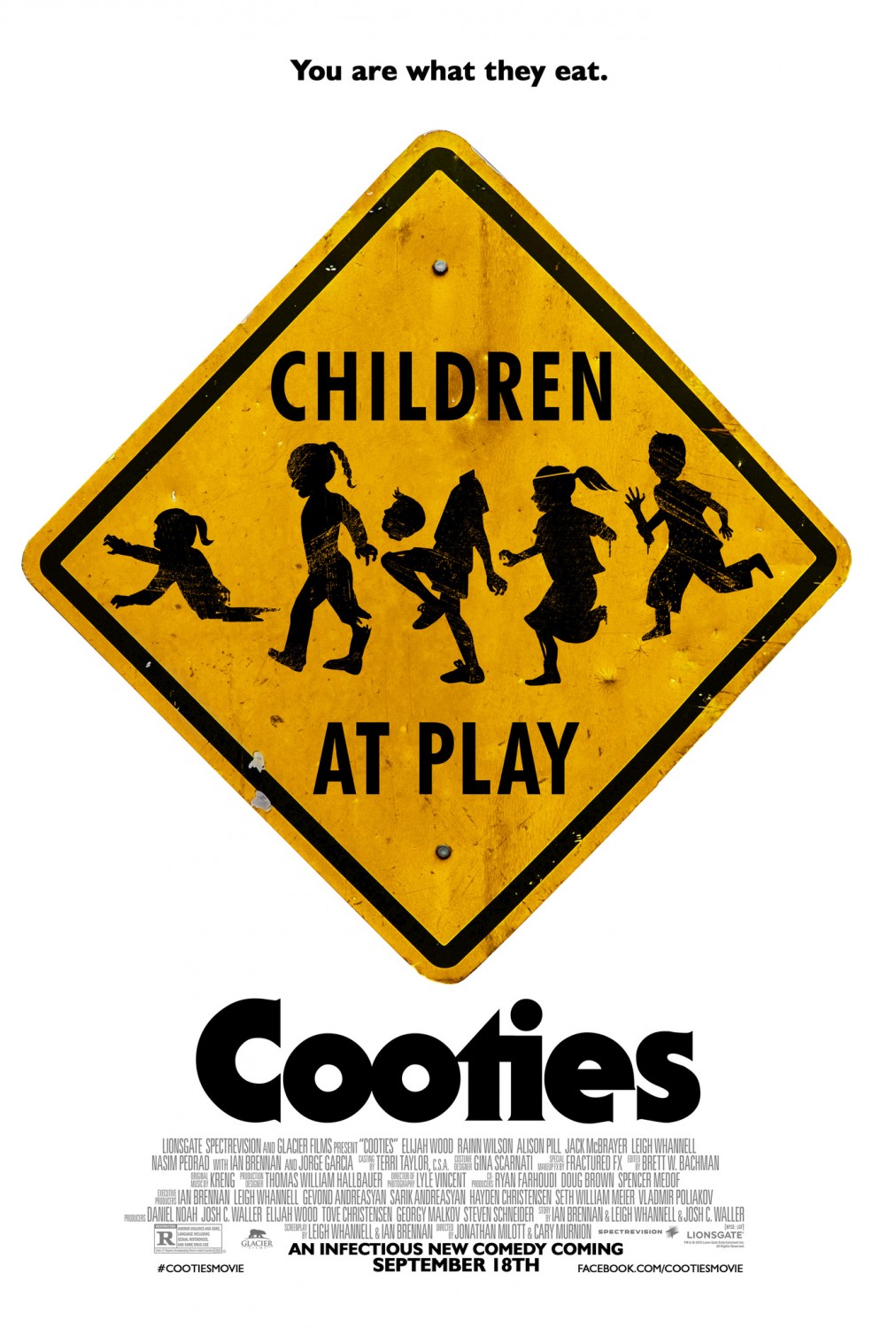 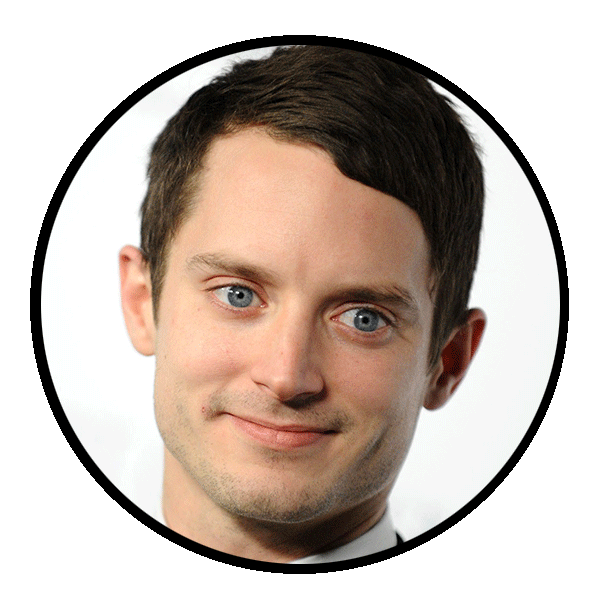 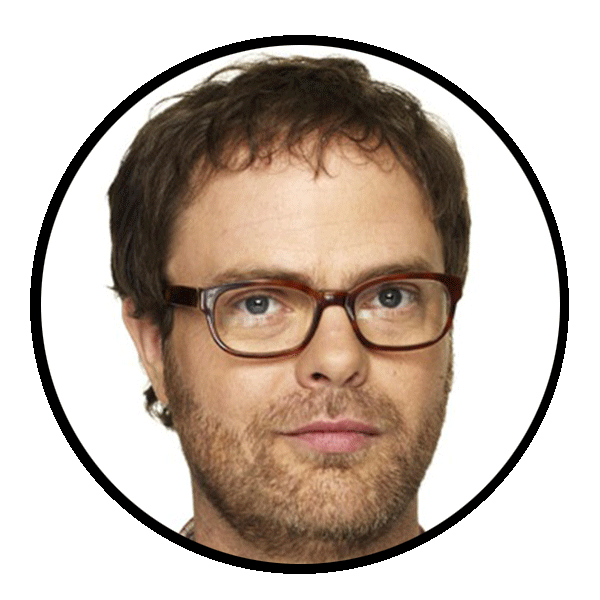 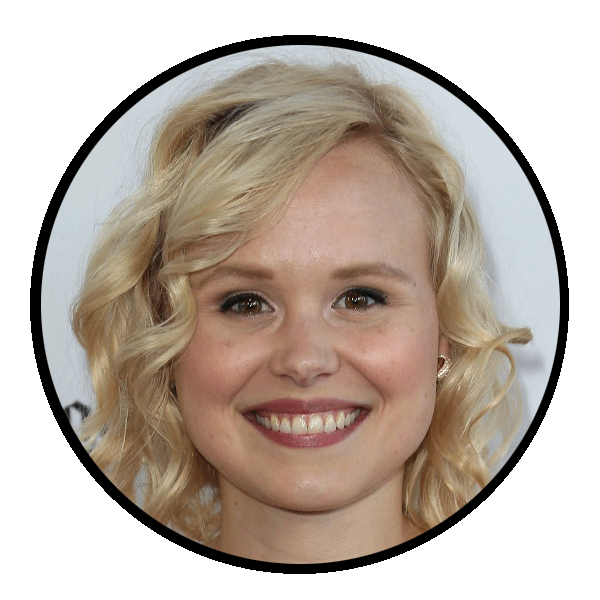 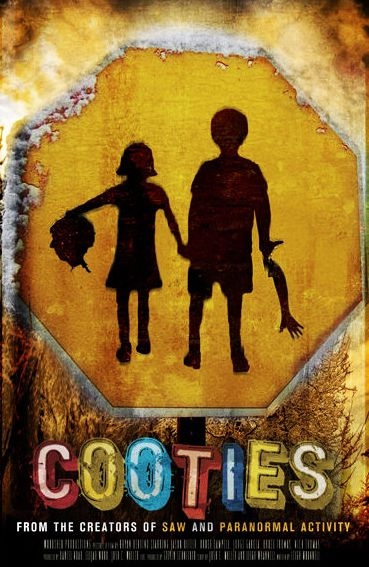 Cooties had a great concept but was badly conceived on paper and on film.