Invasion of the body snatchers (1978)

In deep space, a race of gelatinous creatures have abandon their dying world, and have taken root on earth. The alien invaders waste no time in starting the invasion, by duplicate the humans with emotionless “pod people” duplicates. It might sounds a little silly and far fetched, but this thrilling 1978 remake is possible the most scariest alien invasion films ever made.

Being the second film adaptation , based on the novel The Body Snatchers by Jack Finney, it’s by far the superior film of the four made , and manages to capture the horrible sense of dread and hopelessness present in the book. Snatchers excellent cast and script really help elevate it above the rest. It’s no wonder really when you look at the films amazing cast. Donald Sutherland, Brooke Adams, Leonard Nimoy, Jeff Goldblum and Veronica Cartwright, all mange to pull of fantastic performances. I was actually surprised to see Nimoy and a very young Goldblum in the same film together.  This epic Sci-Fi Horror takes us on a disturbing journey to world where human extinction is inevitable, and boy is it scary!

You all know the scenario, The Alien menace takes over one person, and then a second. Two become four, four become eight and before long you don’t know who is human and who is not. It’s become such an overused story line that it was parodied in the 2013 film, The Worlds End. However, out of all the films I’ve seen, none have managed to make me feel as hopeless as Snatchers. It’s casual approach to the invasion lures you in with a sense that something could be done to stop it. Whilst your constantly questioning which of health inspector Matthew Bennell’s (Donald Sutherland) friends are still human, the real invasion is happening out of camera, and it’s terrible consequences are suddenly thrust upon you. It’s really thrilling and keeps you engrossed through out.

And then I woke up covered in silly string again…

The pod people themselves are really creepy. With a simple point of a finger and an unearthly open mouthed scream, they mark the humans that have yet to be turned. When there are lots of them on screen, emotionlessly wandering around, it has a feel of Night of the Living Dead to it. There’s one scene that reveals that it’s not just humans that can be turned too, a dog with a human face walks into shot, to the horror of Brooke Adam’s eye candy character Elizabeth Driscoll.  Because these pod people are emotionless, it’s really easy to blend in with them,. All you need to do is not expressing any feelings, this makes for some hilarious, if not alarming, scenes where our heroes are literally queuing up with the enemy.

I landed on my keys!

However, they humans end is inevitable, as death comes to us whilst we sleep. The copies are made whilst we are dreaming and our bodies are quickly drained and discarded shortly after. It’s the same concept in which the Nightmare on elm street films played off of for years, and it’s just as scary here as it was with Kruger. We all need to sleep, and it will come to us whether we want it or not.

The Alien nudist colony was going to be a big hit.

Ive always found Alien invasion films to be particulate fun to watch, especially american films of these times, which were always channel the tension brought about the Cold War, and I guess that the “them versus us” aspect of an invasion film is the perfect platform in which to portray the desperate hopelessness that the american public felt.  There is also the social aspect of an invasion of these type. The take-over is done stealthily and slowly , starting with everyday folks and feeding up the chain of command. The question is, would the society in which we live in today even notice if it was really happening? It’s a scary thought and also one which could be looked upon as a simile for the spread of disease. One thing is for sure, the whole subject matter is terrifying, and it certainly scares the hell out of me.

Pulled the zipper up too quickly!

The Original 1956 film ended with quite optimistically,  suggesting that it was not late to stop the invasion and save Earth. However the directors  Don Siegel had shot additional footage, that was cut, that suggested otherwise. This 1978 version maintains the original concept and the ending is very bleak. To be honest, this comes as no surprise, as it becomes apparent just how hopeless the whole situation is , from very early on in the film. It takes ideas from the 1956 version, but it changes them and presents them bigger and bolder, making for a far more enjoyable experience. The original story taking place in a small town , Whilst this versions invasion starts in San Francisco, a sprawling city of already unfamiliar faces and people.

I think he’s been in there too long?

Snatchers is a very intelligent film, filled with clever dialogue and well written scenes that help to build a very real world, one which is under a very dreadful threat. It’s a genuinely creepy film and it’s story really centrers on conformity and loss of free will. Something we all fear. However, the real horror lies within the idea that the world ends because people are simply too busy with their own lives, to worry about the small concerns and troubles of others, a theme we see played out several times throughout the film. Are we really too self absorbed to see what is plainly laid out before us? Are we destined to be destroyed by the world that we have created for ourselves?

Snatchers weaves a pretty bleak story, but it’s fun, dark and full of excitement. Whilst clearly a product of the 1970’s , it’s age does nothing to draw away from the strong story and amazing cast.

Don’t be afraid to sleep, but just be warned, you may not wake up yourself tomorrow.  It’s probably already too late! 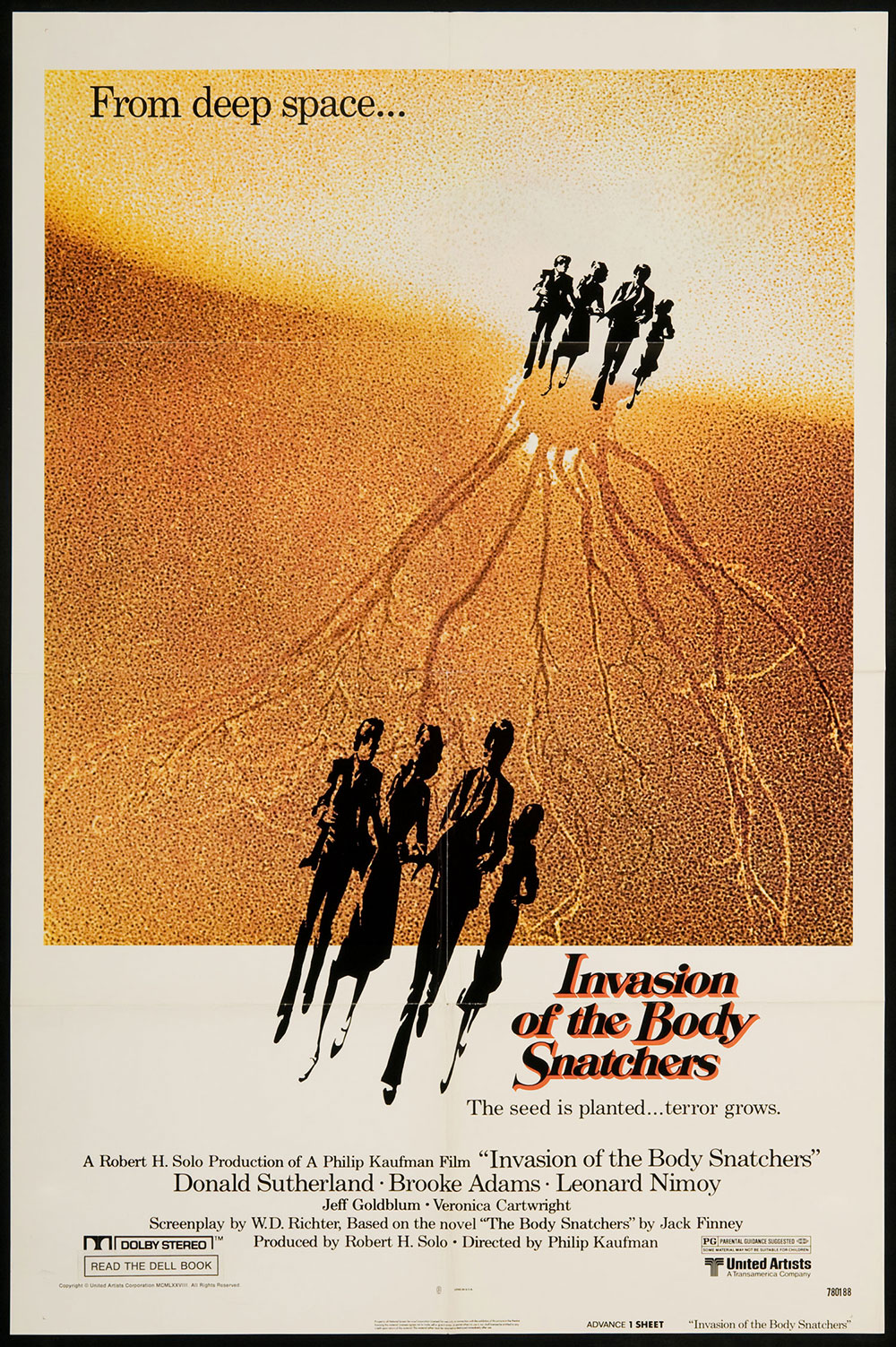 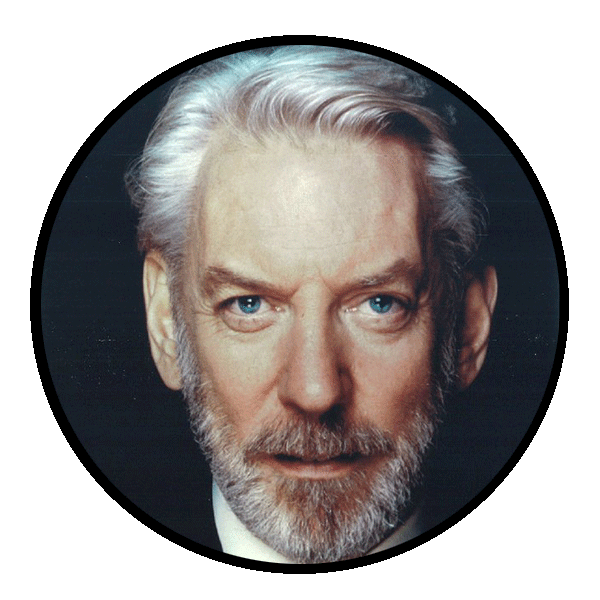 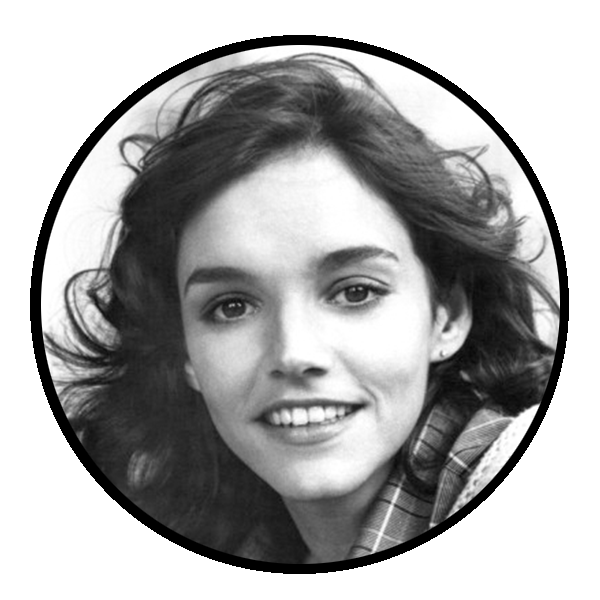 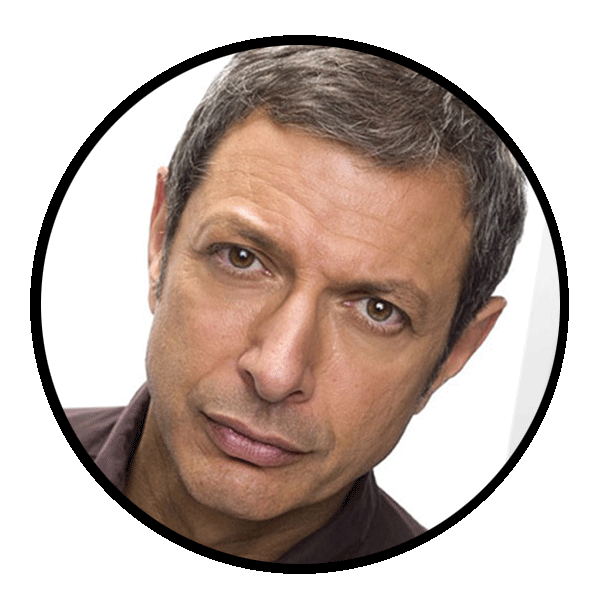 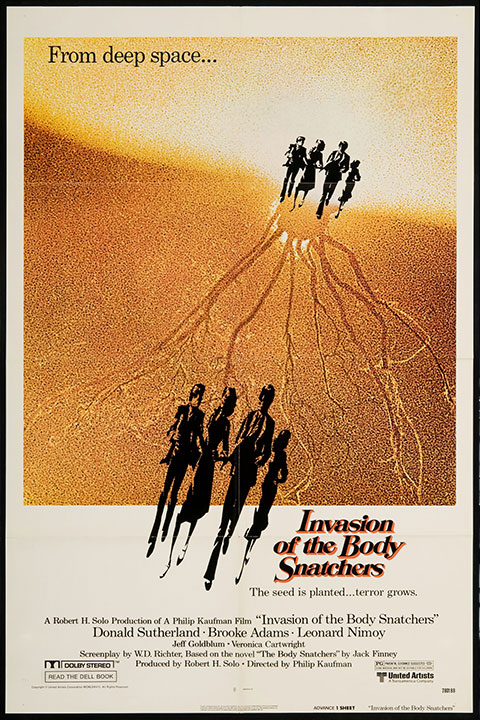 Invasion of the body snatchers (1978)

Whilst Invasion of the Body Snatchers has aged quite a bit, it remains a dark and exciting film. It is well made with a great cast and filled with terrifying moments.