Who would have thought that a skirt wearing Canadian wrestler could actually act! In 1988, Roderick George Toombs, better know as his ring name Roddy Piper created a new action hero, minus the kilt. They Live is an Alien thriller directed by Horror Maestro John Carpenter, starring Roddy as a drifter who discovers that Aliens have infiltrated high society and are slowly taking over the world. Like an Alien version of The Matrix,  the world we know is just an illusion , but instead of a blue pill, a pair of trendy shades reveal the real world!

The “Drink Coca-cola” billbaord is just off screen

Being a mix of Horror and Scifi, the film’s social commentary on corporate greed and capitalism is slapped right around your face, but when it’s as much fun as they live, you really don’t care. It’s action packed, well acted and completely silly! It’s got lots of action, a little romance ( I think?) and probably the worlds longest fight sequence (five minutes and twenty seconds..yep..i counted!).

Roddy is such a blast in this film. It’s hard to believe that he has not had any more major roles since. They guys done almost 50 movies and They Live is the ONLY one iv’e seen or heard of. His nameless character is a sincere anti-hero, who decides to take action into his own hands, literally punching and shooting his way through to the climax, with his reluctant partner in crime Frank, played by the awesome Keith David! The chemistry between these two is brilliant, it’s like watching a sci fi version of Lethal Weapon. Imagine that? A Roddy and Keith buddy cop movie. That would have been amazing.

We are not too old for this..

Roddy has some of the best lines in the film, which shows just how punchy and fun the script is. It’s by no means a work of art. In fact, quite opposite! The script  it’s lazy and predictable, however, it has some of the best one liner dialogue I’ve ever come across in a film. Some of my highlights are listed below.

“either put on these glasses or start eatin’ that trash can”

“I have come here to chew bubblegum and kick ass… and I’m all out of bubblegum.”

“White line’s in the middle of the road, that’s the worst place to drive.”

Some real nuggets of gold in there, I just wish I could find a way to weave them into my everyday conversations! It would certainly brighten up a board meeting once in-awhile.

The music, is of course brilliant, it’s hard to find a pre 90’s Carpenter film that does not nail the score. I often wonder what the films would be like without these epics tracks playing over, imagine Halloween or The Fog without the score…it would be weird huh! Well They Live is no different. The Score is more upbeat than Carpenters other films, but no less iconic, sounding like something from a Spaghetti Western. It’s slow but steady rhythm mimicking the pace of the film.

The actually Aliens themselves are an odd design choice. I don’t think ive ever been very impressed by them. It looks as if they have over the head mask on with no moving lips, which really breaks the illusion for me. They look just fine, bug eyed and weird. But it’s the lack of mobility in the face that really ruins it. You only see them in colour at the end of the film (turns out they blueish) , through out the rest of the movie you only seem them through the black tint of the glasses. Which brings me to the cinematography!

Cinematography can be the difference between a good film and a great film. In They Live, it’s shoddy at best. It bugs me through out the entire film. Every time someone puts the glasses on, we do not get a first person view of what the character is seeing, instead we get some weird off to the side angle, like the camera is wearing the glasses. It makes no sense. Occasional , yes , it is  a first person view through the glasses, but it’s that inconstancy that ruins it. We have some really odd choices of camera angles through out most of the major action scenes, and the editing on those is just messy too. Usually in these type of films, the Cast is the biggest let down. For me..fire the camera man!

Someone super-glued my eyes open!

They Live is a great 80’s action thriller. It’s a timeless classic with plenty of fun elements and lots of action. It has a solid cast and an brilliantly well written script. It’s a little low budget some poor production choices, but as a whole, it’s thoroughly entertaining and worth watching over and over! 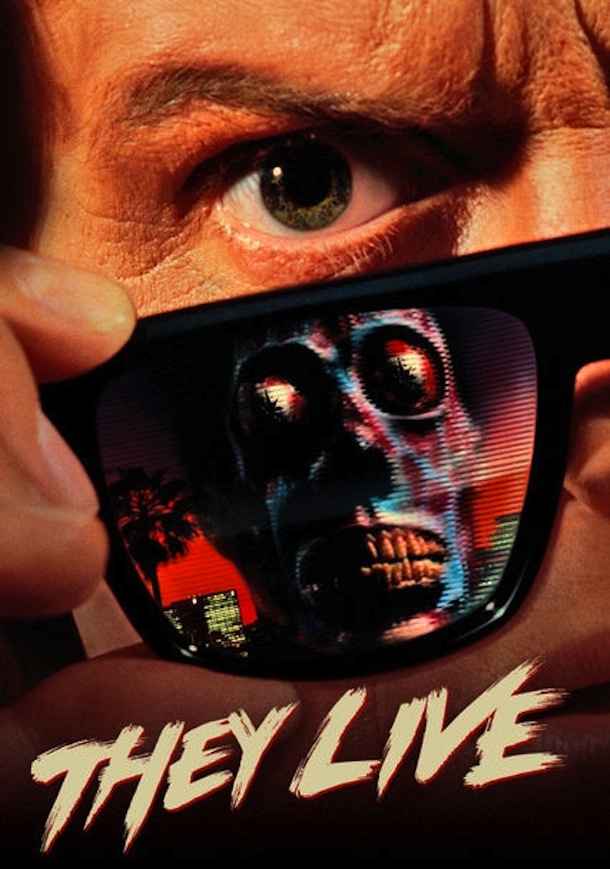 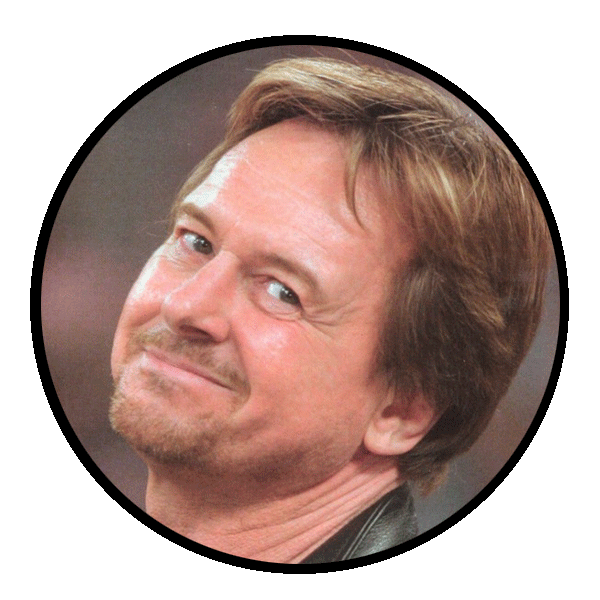 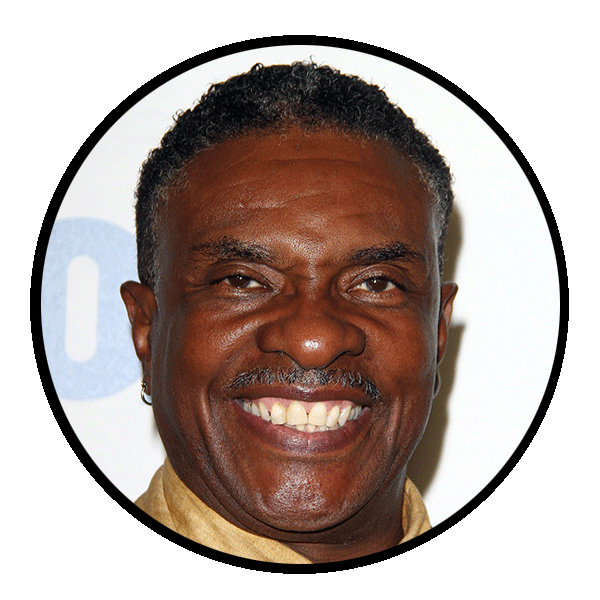 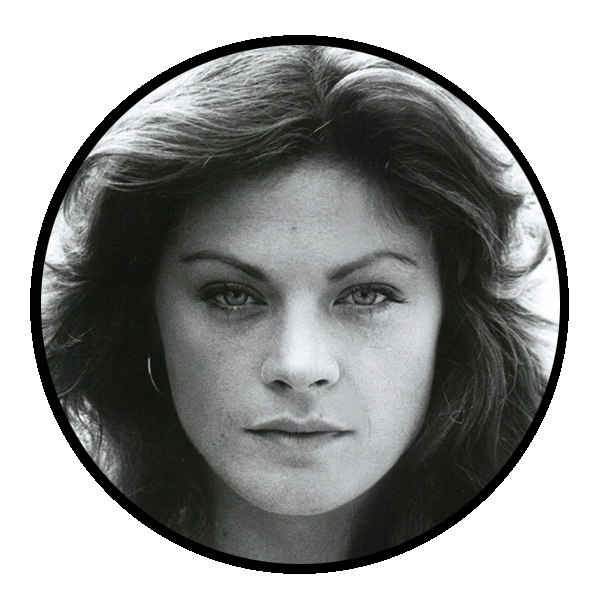