Which of us, has not laid in bed at night, and heard creaks and cracks which could only be attributed some supernatural presence? David Koepp’s tale of paranormal discovery hits us where we are most vulnerable. We all enjoy the sensation of being scared, especially when we are safe at home, sat on our sofas, watching a scary film. So what could be more terrifying than discovering that your home is a source of real terror. That your hallways and bedrooms are visited by something beyond our plane of comprehension. To be haunted is surely the most ghastly thing that could happen. If your not even safe in your own home, where are you safe?

Starring Kevin Bacon and Kathryn Erbe, Stir of Echos weaves the supernatural tale of Tom Witzky and his family, after he discovers a presence haunting his home. During a party, Tom is hypnotised with post-hypnotic suggestion, urging him to “be more open-minded.”. It may have been a harmless quip at his boxed-in personality, but this suggestion results in Tom’s ability to see the dead. In particular, a restless and angry spirit which wants Toms help. With his son wife, they must overcome all the odds to save their family.

There are many supernatural films available for your viewing dis-pleasure, even some that have explored the ideas played out in Stir Of Echos, where people are susceptible to seeing phantoms.  The most famous of these being the film adaption of Stephen Kings The Shining. Here, in Kings masterpiece, the ability is given a name, handed down to young Danny Torrance by psychically gifted chef, Dick Hallorann. By naming this ability, it lends a sense of control and awareness to it. But this is not the case in Echos, where the ability is gained without any real knowledge of what it is. Tom struggles to take control of it, only getting glimpses of this ghost, an appriation that appears to him as a teenage girl. It’s this unpredictability that gives the film a real sense of anticipation. I found myself constantly at the edge of my seat, never knowing when the spirit would appear.  When she does, it’s always to full effect. Movies of this genre usually rely on jump scares to frighten the audience, and whilst Echos does incorporate them into the film, it feels more natural than most, with clever pan reveals and genuinely scary supernatural flashes. It’s clear that Echos more polished than your usual spook-fest.

One of the better decision in this film was it’s casting of Kevin Bacon. He might be hollywood’s most prolific actor, according to the six degrees rules, but that does not mean he can’t surprise us once in awhile. One of Kevin’s biggest attributes, is his sincerity, especially in more emotional scenes. For me, his role in She’s Having A Baby, is one of his greatest achievements, pulling of his usual comedic qualities but turning on the emotion at a snap of his fingers. He is certainly not a stranger in the horror genre, launching the mega-hit franchise Tremors. Starring here as lead, Tom Witzky, Kevin lends the character a whole host of genuine emotions. Tom is quite a complex character, going through a change that neither himself or his family can comprehend. Ranging from fear to anger, Kevin’s emotional range really lends the character a sense of realism, which means that us, as an audience, can easily get behind him. This is an issue I’ve found in recent years, such as films like Insidious or Paranormal activity, where the characters are so wooden and unbelievable, that you never really care for them. I don’t believe that this alone can ruin a film, however, I do feel that it’s an important part for the audience. To be able to enjoy and fear for, the main characters, makes for a more enjoyable film.

The spooky apparitions that appear on screen, are an integral part of the film. Mostly manifesting as a teenage girl, we also see glimpses of her death, as fast paced edits. We get little glimpses of her demise, like the pieces of a puzzle. Effective and atmospheric, but completely incomprehensible on first viewing. If your hoping for a Poirot styled investigation, with the evidence building up, you’ll be sorely disappointed. The films plot is firmly hidden behind it’s third act, where the revelations of the girls death are unveiled. It certainly was not an ending you could have predicted solely on the evidence shown.  But you could argue that this only adds to the films mystery, where Tom’s abilities are just not strong enough to grasp the entire picture. Seen in this light, the film is actually clever, in a vague manor.

With spooky music from prolific composer James Newton Howard,  the film also includes a track that appears throughout the film. The Rolling Stones song Paint It Black is a clever choice, as the song is about a funeral. And after hearing it plaid several times, you may just find a new appreciation for it’s dark and haunting lyrics. With the music adding to the dark atmosphere, Stir of Echos is a really tense and well directed film. By all means, it’s not an original story, I can’t help but draw similarities between The Sixth Sense and the Shining. But I like to believe that these films all exist in the same universe, just with different people discovering their gifts in different ways. That said, Echos has an excellent cast, great direction and a thoroughly enjoyable story, even if it is a tad familiar. The well conceived script is only let down by it’s slow build at the start, which may not be to everyone’s liking. Despite this single flaw, Echos is a thoroughly enjoyable thriller, with plenty of scares. “Does it hurt to be dead?” 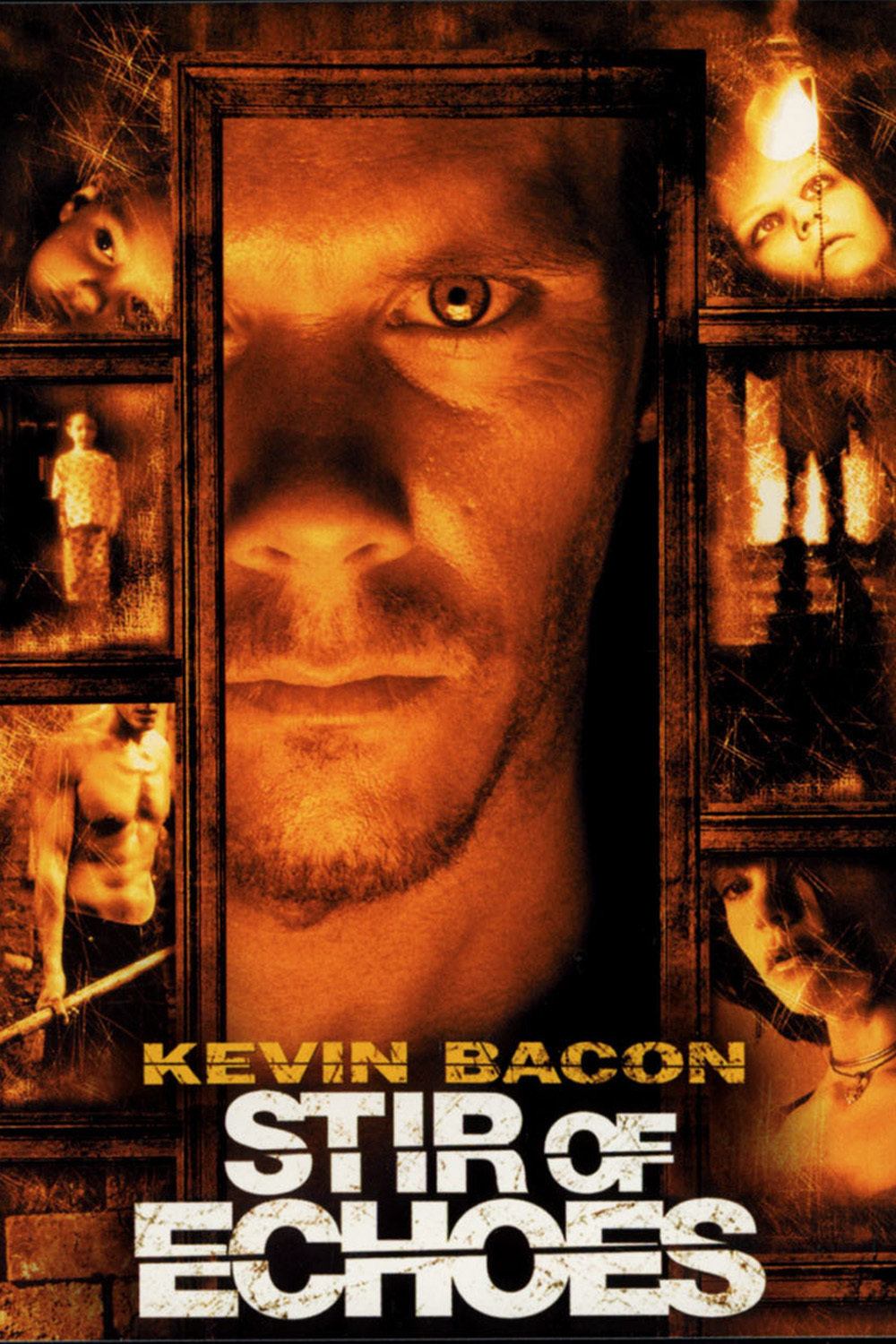 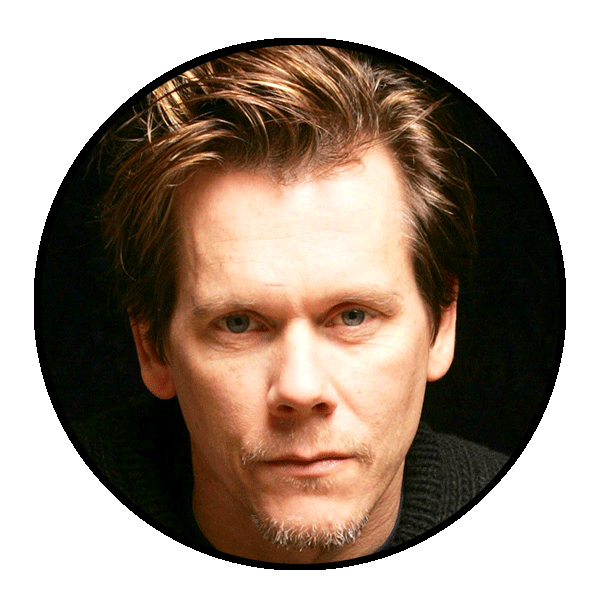 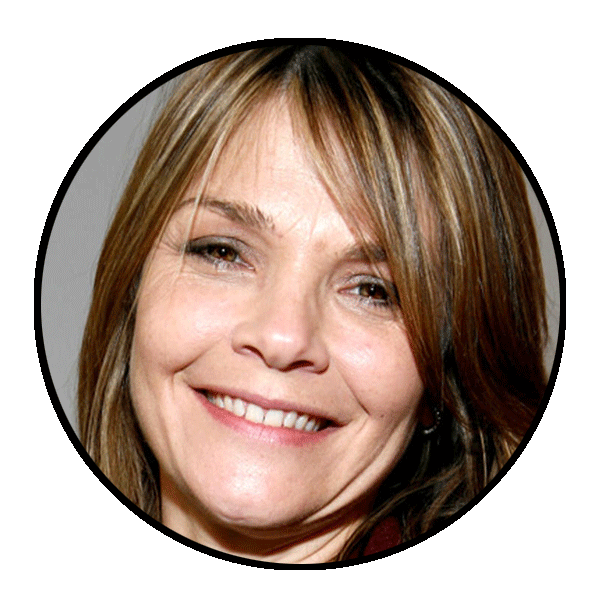 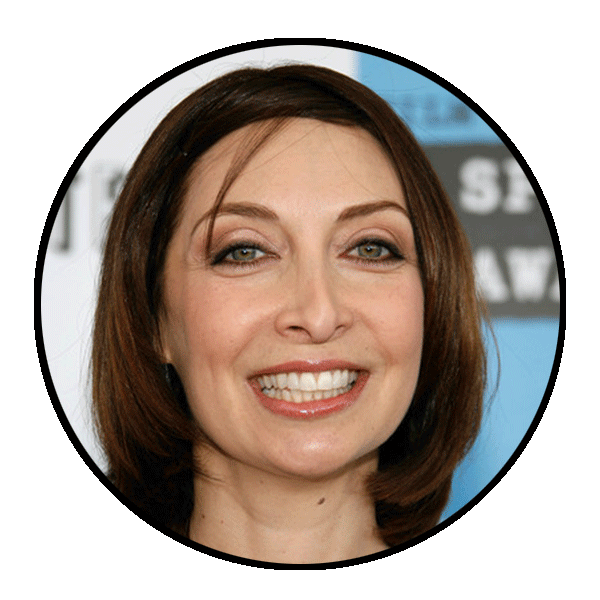