All hell breaks loose when a 15-ft grizzly bear, reacting to the slaughter of her cub by poachers, seeks revenge and kills anyone that gets in her way. In the 3 days before the major concert, the gigantic grizzly has brutally attacked campers, a poacher and a park ranger. The terror doesn’t end there as the giant grizzly bear finds its way to the concert grounds to go on a killing spree. 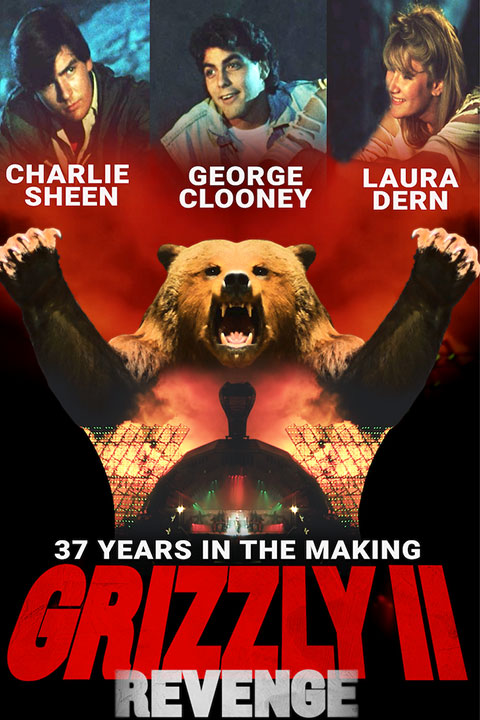