Halloween is one of my favorite times of the year. All the stores get spruced up with gothic styled decorations and the TV is filled with a whole host of great horror films. It’s like a mini celebration of horror, and everybody is invited. Apart from dressing up in your ghoulish best, and begging for candy from strangers, Halloween is great time for catching a scary movie! If your looking for a good Halloween film to entertain you this year, I have a frightful little number for you called Trick or Treat, an 1986 horror show with a Rock twist. It’s a rocking shocking fright-fest and one to watch this All-Hallows-Eve.

Following the flaming death of his Rockstar idol, high school Rock fan and social outcast, Eddie Weinbauer, is distraught and inconsolable after Sammi Curr’s demise. However, a rare last recording by Eddies dead hero, hides a hidden message which resurrects the Rockstar. With vengeance in Eddies grasp and the power of Rock by his side, this Halloween, the Trick is on the all those people that bullied and ostracized him. Though his treats may be more sour than sweet!

Trick or Treat is a charming film, which is great testament to 80’s horror. The special effects are particularly good, with a great scene where a character called Genie is seduced and stripped by a supernatural glow. There is also a lot of electrical effects, due to spook Sammi Curr being electrically powered. Being a lighted hearted horror, the film is almost entirely gore free, with smoking shoes being abouts as nasty as it gets. But this does not mean that the film holds back in any way, it’s just a artistic choice not to make it a splatter movie. Special effects for the movie were created by Kevin Yagher, who provided the make up effects three nightmare on elm street films, was the designer and puppeteer of the Chucky Doll and Directed Hellraiser 4: Bloodline. With such a talent on board, it’s no wonder the film’s effects are so much fun.

One slight gripe would be that the story is a little cliche and weird. There are far too many films where an outcast gets revenge via supernatural means, but Trick or Treat manages to stand out with it’s energy and pace. However Eddie’s status as the school outcast is slight bizarre, as his is branded as a weirdo for liking rock music. I just found that slight hard to swallow. If he had been listen to death rock and turning up to school with his eyeballs tattooed, I could probably understand it, but the films poor execution on Eddies exclusion, makes his reaction seem a little misplaced. That said, Eddies is a great character that is easy to get behind, especially after he realises that he has become a pawn for Sammi Curr’s wrath. Manipulated by his loyalty and emotional vulnerability, Eddie decides to stop Curr before he causes any more harm.

With a rocking soundtrack written especially for the film, by band Fastway and composer Christopher Young, Trick or Treat is a real thrill from the 80’s. With a fast building tension and fantastic effects, this little gem will keep you glued to your seats. As a fun bonus, the film also cameos Gene Simmons and Ozzy Osbourne, with Osborne’s brief cameo being the funniest, as an anti-rock evangelist on TV. Whilst it’s entwinement with halloween is tenuous at best, it IS a Halloween movie and one that is highly enjoyable. Looking for something with a little SHOCK value? Maybe something that will ROCK you to the core? Then give Trick or Treat a go this halloween. You won’t be disappointed. 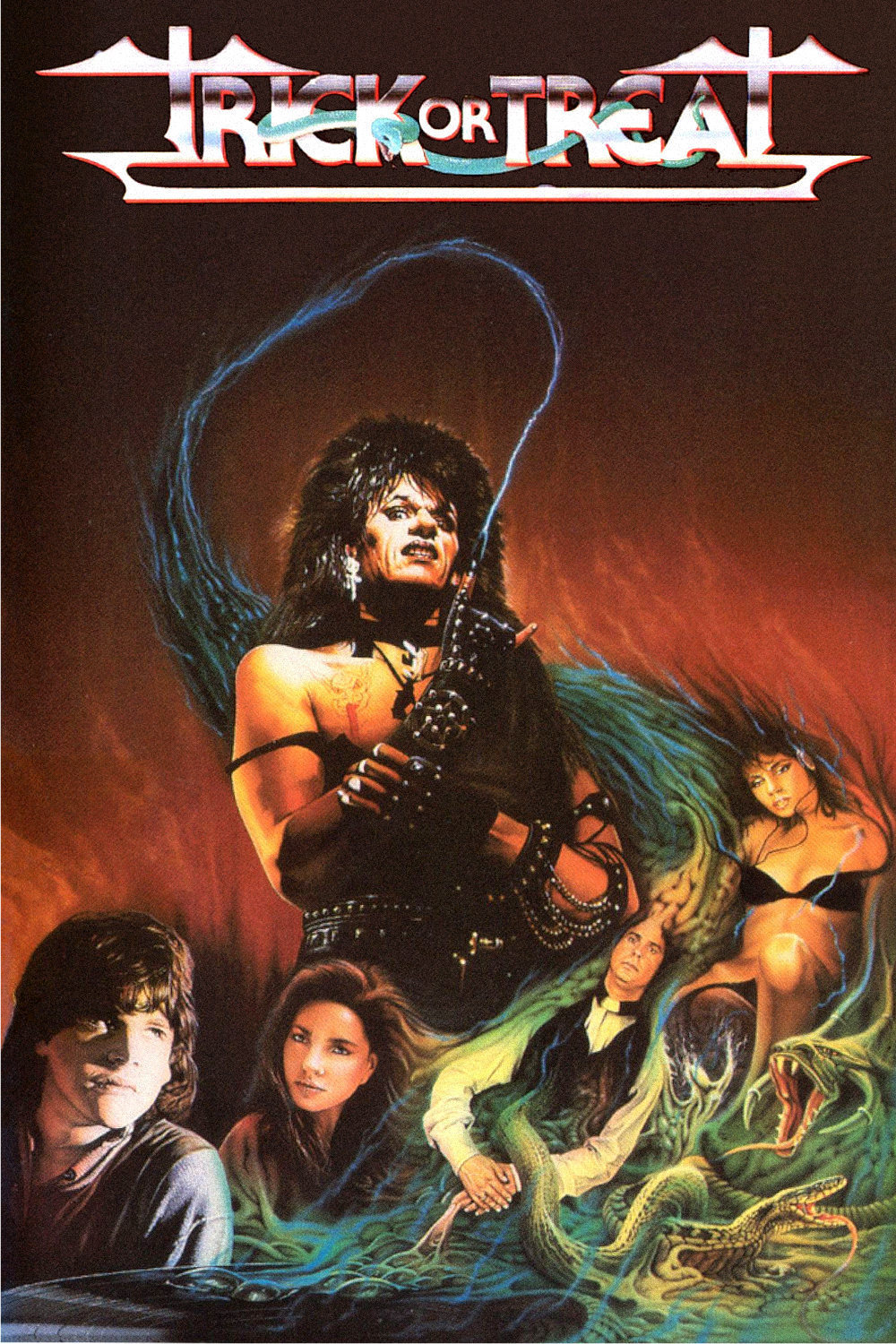 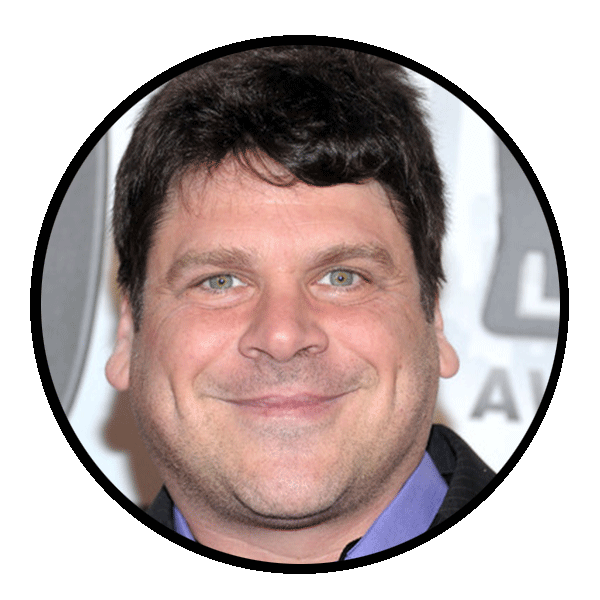 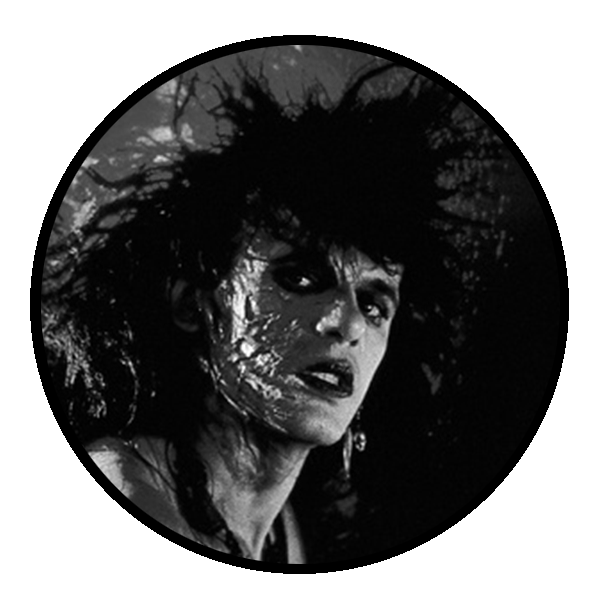 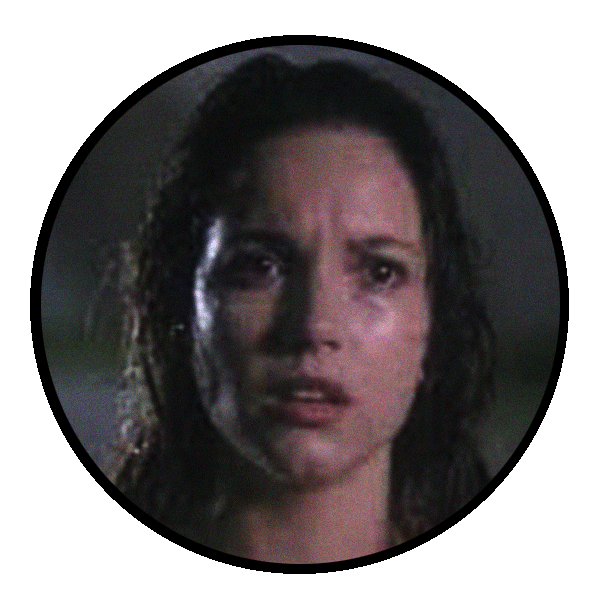