History has been filled with dead end religions and strange cults. From half-forgotten Seventh-Day Adventist to comet worshipping suicide pacts, history is dotted with weird and crazy cults. One of my favorite all cults was a group known as the shakers who believed that celibacy was the only way to reach heaven. Founded in the 18th century in England, these communities were so strong in their beliefs, that entire villages had to abandoned due to lack of people to run them. It’s this blind faith, even in the eyes of failure, that leads people to their own destruction. We Are What We Are is story about a lone cult whom practices are at risk and a father’s attempt at preserving their old ways. It’s a film about family tradition led by the blind faith of their beliefs. Sometimes that can be the most dangerous combination.

We Are What We Are is a remake of the 2010 Mexican film of the same name. Following the sudden death of their mother, daughters Iris and Rose are forced by their father to assume responsibilities for their traditional family ways. With their yearly ritual upon them , eldest daughter Iris must undertake the preparations, whilst a torrential downpour risks exposing the reclusive families secrets. At it’s heart, it’s a gothic styled tale of a backwoods family and murderous tradition. It’s dark tones and occasional violence give it teeth whilst it’s art house styled cinematography and carefully editing give the film a beauty rare in horror films. This said, the films crawls ever so slowly. With these long and drawn out sequences, it’s a tough film to get into and even when the momentum picks up, the lack of dialogue and arty shots gets a little repetitive.

The cast are mostly forgettable , their performances coming across as being bland and with little enthusiasm for their roles. The film starts with the family losing their mother/wife, though skipping theses scenes, you would not known that the family is grieving in any way. It’s this lack of emotion that drags the film down and makes it’s painful to watch. I believe a lot of the blame goes on the minimalist script that relies on arty alternatives to dialogue. This is a film that cares little about what is said, just as long as you know what is happening. There is also a young boy in the family, who’s presence in the film still baffles me, as he does little and gives nothing.

So the films a slow burner, but it is a very efficient psychological horror that avoids cheap scares and gory explosions for atmospheric tension. With father Frank Parker piling on the pressure, the two girls Iris and Rose find themselves pushed further and further down a dark and deadly path, against both their wills. It’s this dark pressure on the girls, that builds through out the film, finally exploding in a violent and slightly anticlimactic confrontation.

I enjoyed the film, but found it to be very slow. I felt that there was a lot frown at the audience that was not necessary, such as a red herring early on in the film and a pointless back story that lent nothing to the flow of the film. I would love to see a tighter cut version, with a lot of the arty shots and pointless sub-plots cut out, as I believe that this would make for a much more entertaining film. I barely even registered the music and the cast was unenthusiastic and dull. We Are What We Are is slow but fun. It manages to claw itself back at the last moment and makes the film worth the wait. 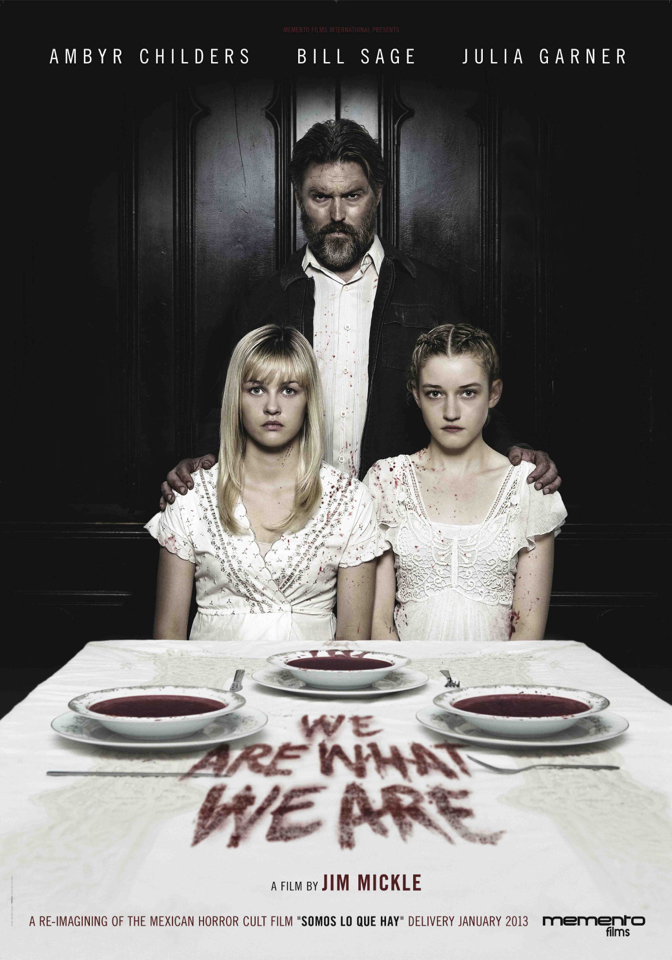 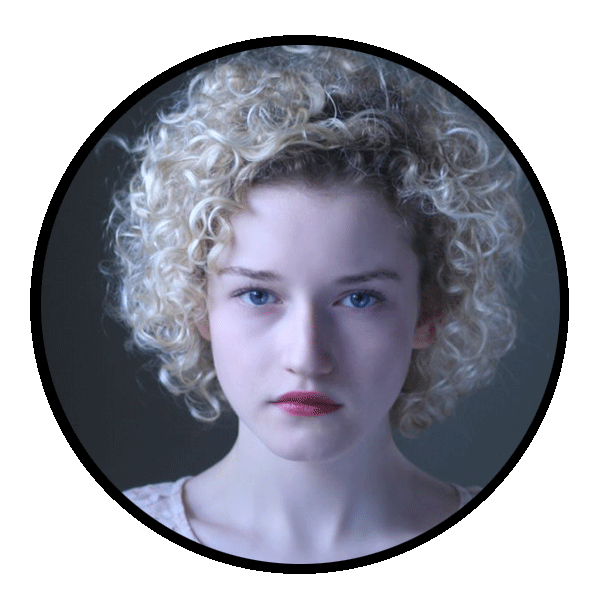 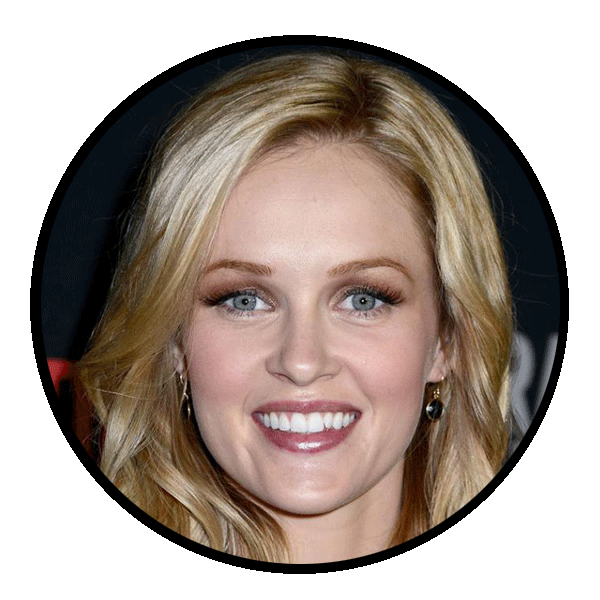 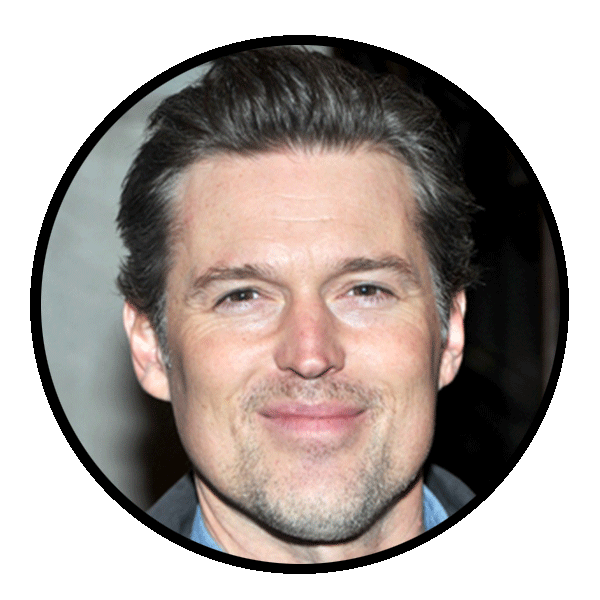 We Are What We Are