Things are just getting started, so you'll be seeing smaller regular updates to existing catergories with major categories being dropped every month.

We'd love to hear from you so feel free to get in touch with suggestions and chnages that you would like to see.

For the Fans.. by the Fans!

Gothic Horror is one of the earliest forms of the sub-genre, with Horace Walpole’s novel The Castle of Otranto being the very first example in 1764.  Since that date, the genre has flourished and grown, branching off into many sub genres and quickly becoming one best known forms of entertainment and is sometimes considered to be the parent of all modern genre fiction.  Gothic Horror heavily feature discussions of morality, philosophy, and religion, using the evil villains as metaphors for some sort of human temptation in which the hero must overcome. 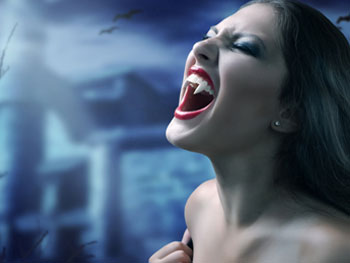 Get Involved
Gothic Horror often featured Romanticism, although it is never the focus of the work. The true trademarks of Gothic Horror is the battle battle between humanity and unnatural forces of evil which would often take place within a bleak and oppressive landscape.

Universal Studios and Hammer Film Productions are responsible for successfully adapting this genre onto the big screen from the 1920s until the 1970s. The first ever commercial Gothic Horror film was produced by Universal in 1923 based on Victor Hugo’s 1831 novel The Hunchback of Notre Dame. The film is notable for the grand sets that recall 15th century Paris as well as for Lon Chaney’s performance and make-up as the tortured hunchback Quasimodo. Hammer become most famous for its portrayal of Dracula, played by the british actor Christopher Lee, in which the studio produced eight sequels during the 60’s and 70s, under the banner of Hammer Horror.

Serving Our Horror Community Since 2015

Horror is one of the most diverse and creative genres in literature, film, animation and TV and we are proud to be bring you the best in Horror Entertainment the online community has to offer. Delivering articles, news, videos and a new fast growing online encyclopedia, we hope to be the place you come to for all your horror needs. 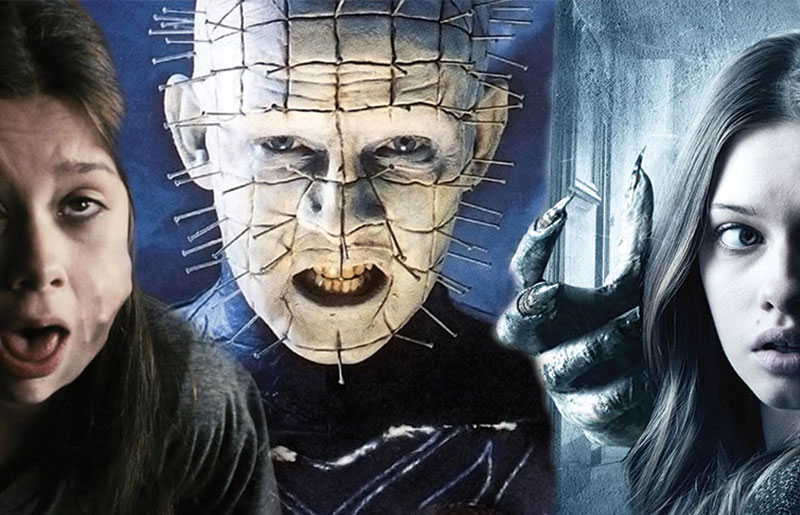 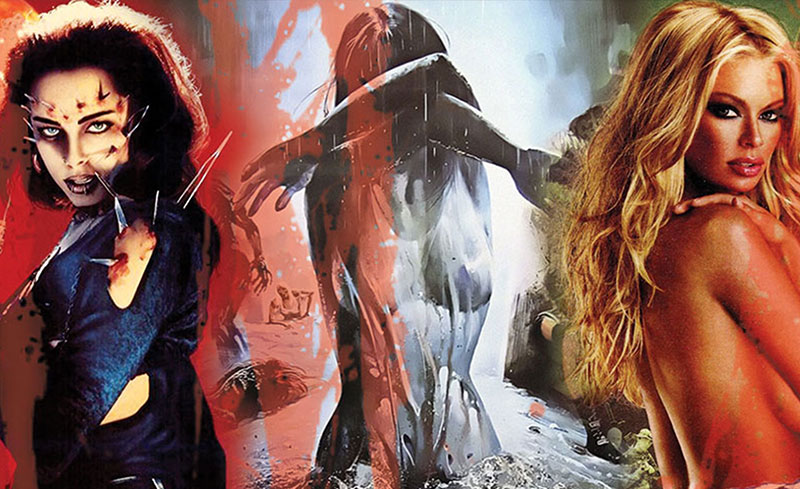 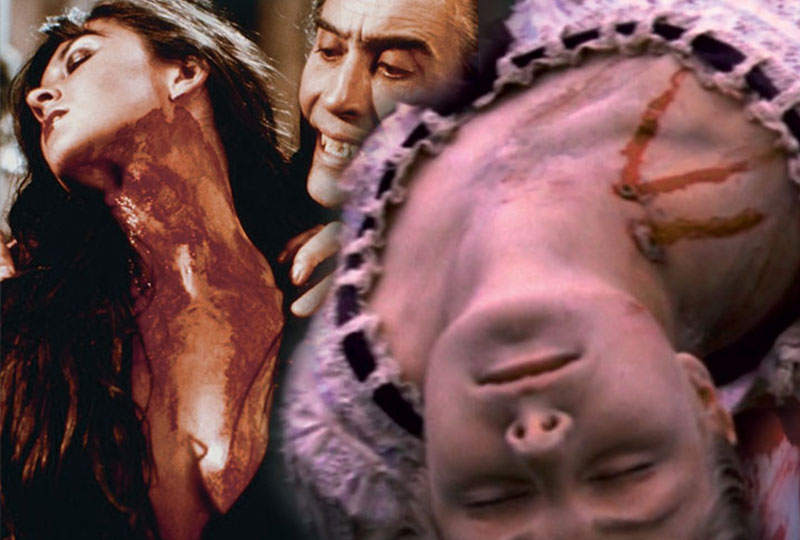 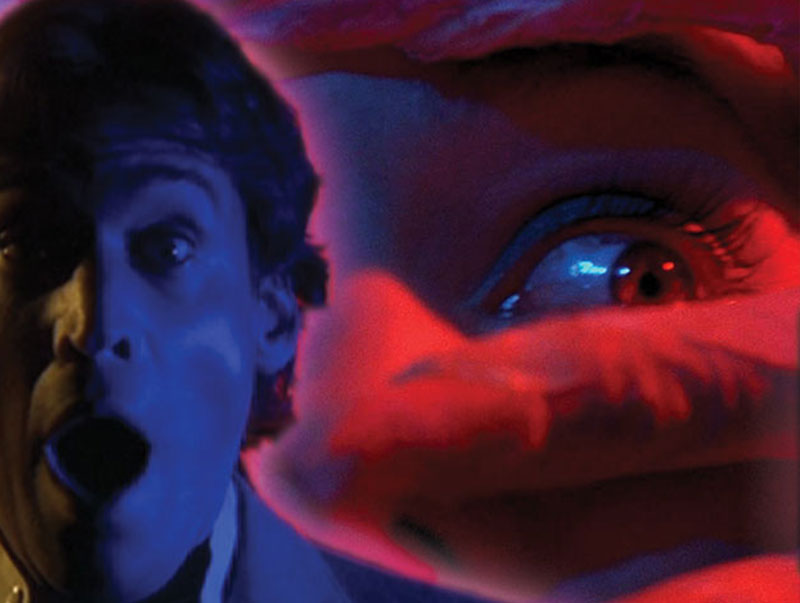 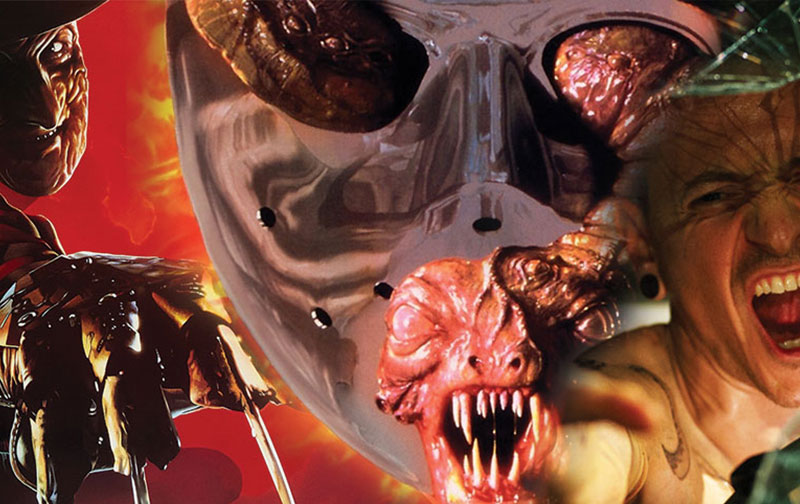 We are currently expanding enrties and would love to hear you ideas on what to add. Get Involved and let us know what YOU want to see on Wikidpedia!