In 1990’s, Seven bodies were discovered partly buried in the Belanglo State Forest, in the Australian state of New South Wales. Police investigation discovered that the bodies were of backpackers that had gone missing from January 1990 and April 1992. Ivan Milat, an Australian gun fanatic, was arrested and charged with the murders. It became apparent that Milat had tortured his victims for some time before killing them. Milat was sentenced for seven consecutive life sentences plus eighteen years without parole, mean that he would die in prison.

A dream vacation to Australia turns into a nightmare when three friend hit the road for a trip to Wolf Creek National Park. After a day of hiking, they return to their car only to find that battery is dead,  leaving them stuck in the middle of nowhere. Help arrives in the form of Mick Taylor (John Jarratt), a burly but good-natured out-doorsman, who promises them he can repair their car and get them back on the road the following day. However, Mick has some darker intentions towards the trio. This is certainly not the lovably Mick we all know from the Crocodile Dundee films, but Horrors twisted  version of him.

The Problem with Wolf Creek is that it’s really slow. The first twenty minutes or so, drags on pointlessly, as the back packer travel across Australia outback in a series of touristy videos and foreshadowing encounters with some of the locals. It’s pace is painful and even when the action starts, it losses all sense of timing. The Film is in major need of a good edit and a little more back story of our Australian psychopath. After all, Mick is the most interesting thing about this film, and I even found myself routing for him, against the typically stupid victims that insist upon putting themselves in danger.  John Jarratt’s turn as the crazed, psycho-killer, is unsettling but fun. His wicked and witty conversations are very reminiscent of Chucky, as he comically enjoys the suffering a little too much. The script even manages to throw in a Crocodile Dundee references for troubled Mick, as he confronts a tearful , swiss army knife wielding Liz, with the line, “That’s not a knife…THIS is a knife!” pulling out a huge Bowie hunting knife.

Apart from the Micks amusing dialogue and menacing presence, there is not much else really holding the film together. The other actors are ok, pulling off a convincing performance, however their British accents seem to drift in and out , and could have really done with a little extra work. The camera work is revealing of it’s independent budget and it’s direction is lackluster and uninspired. 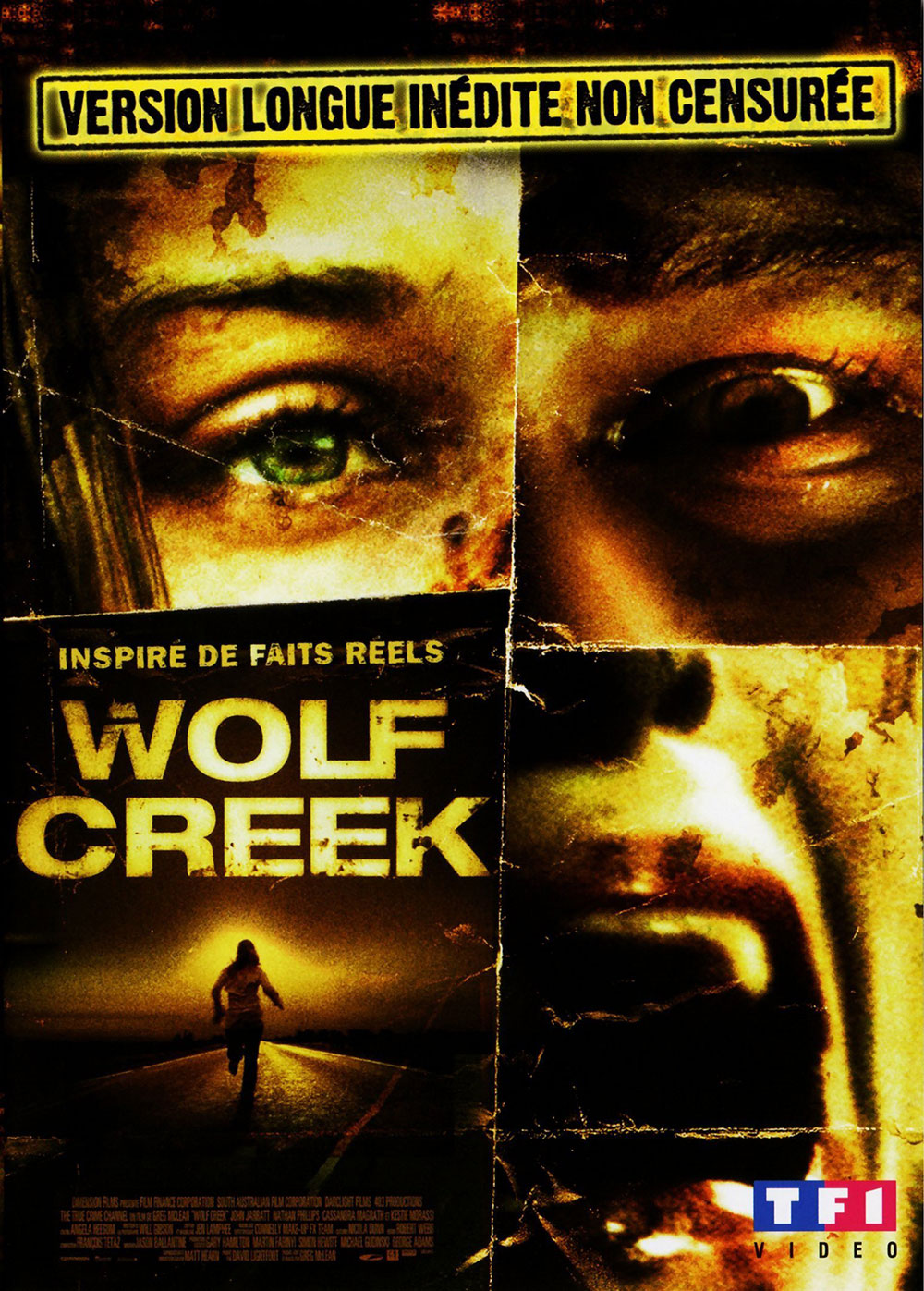 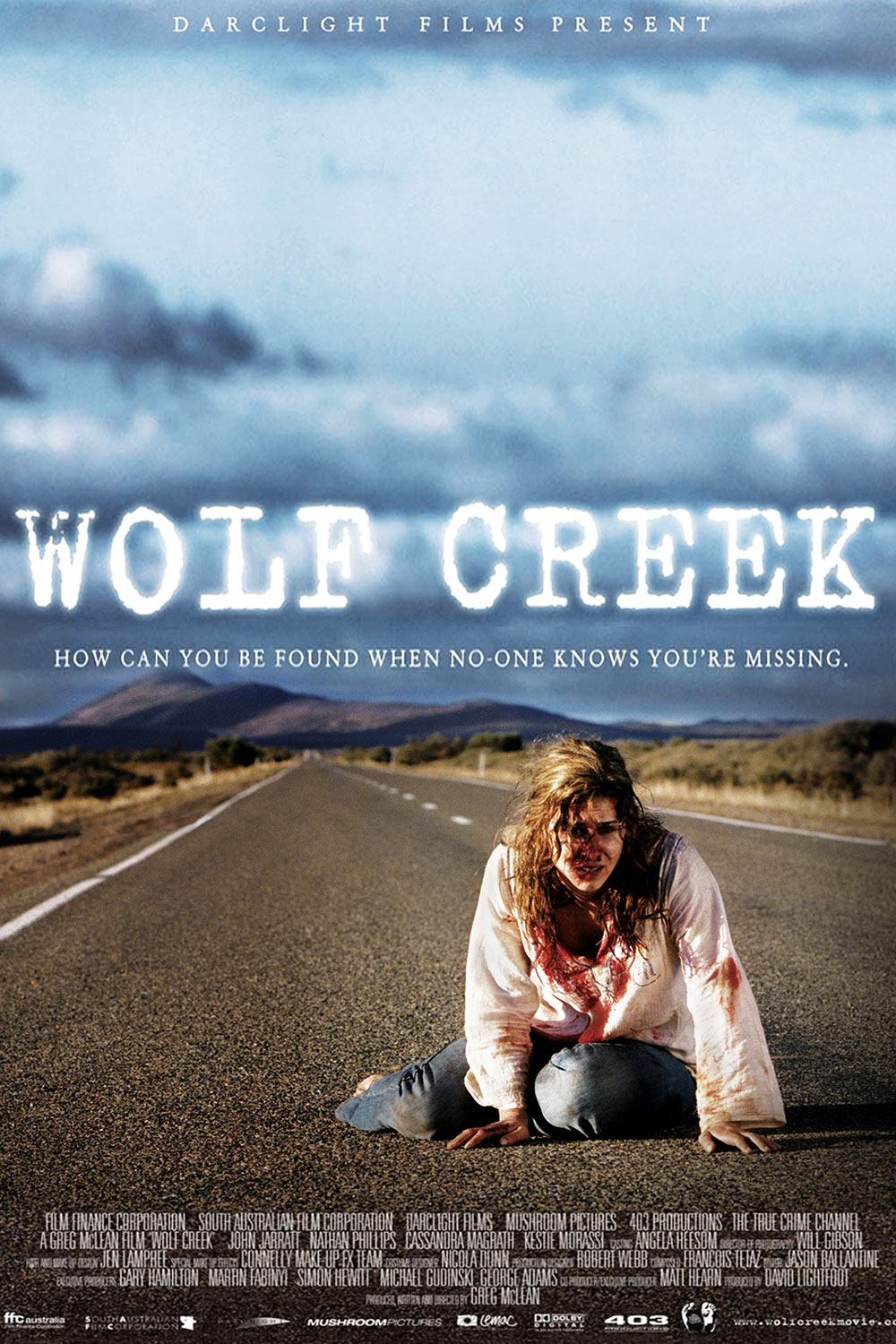 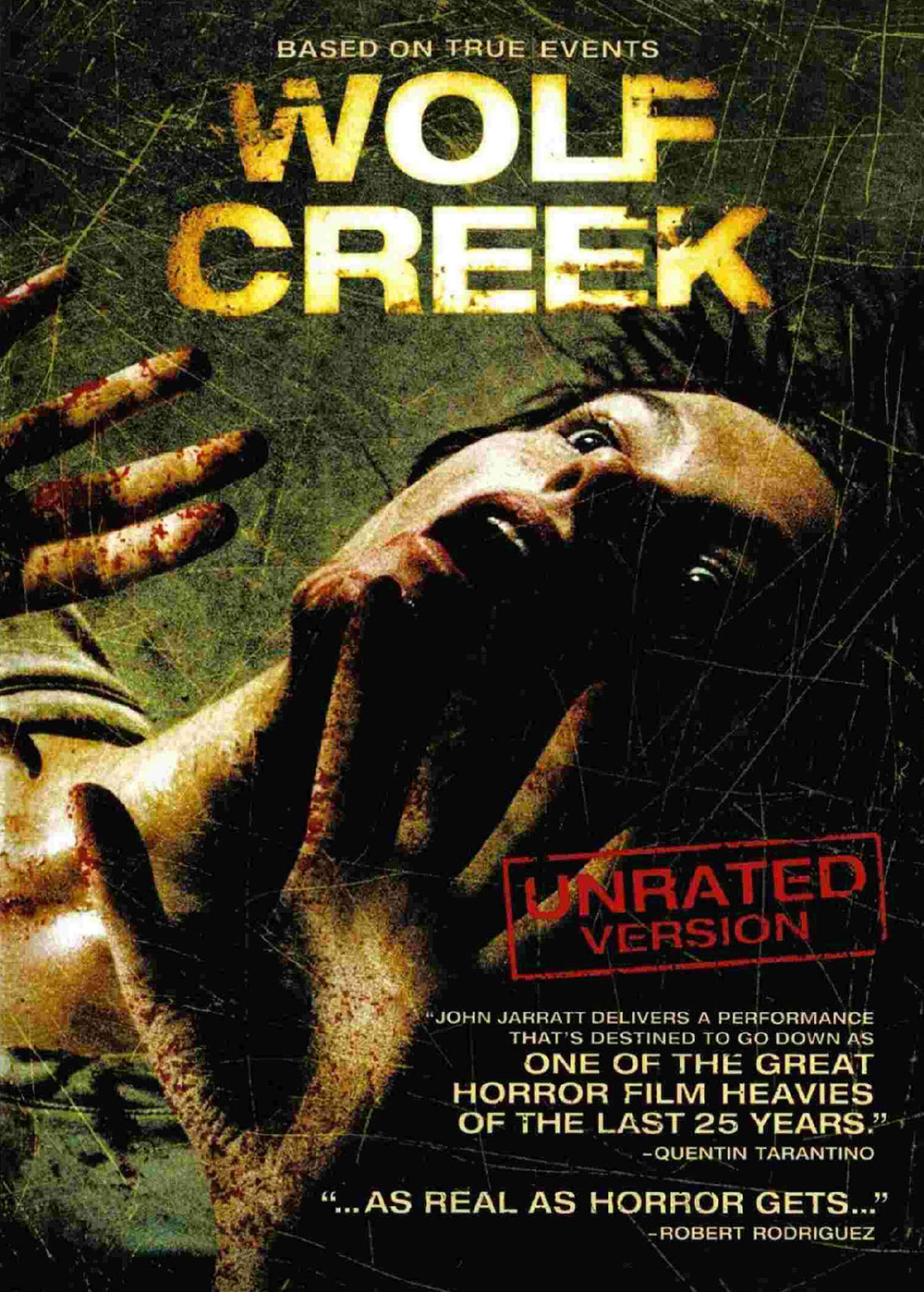 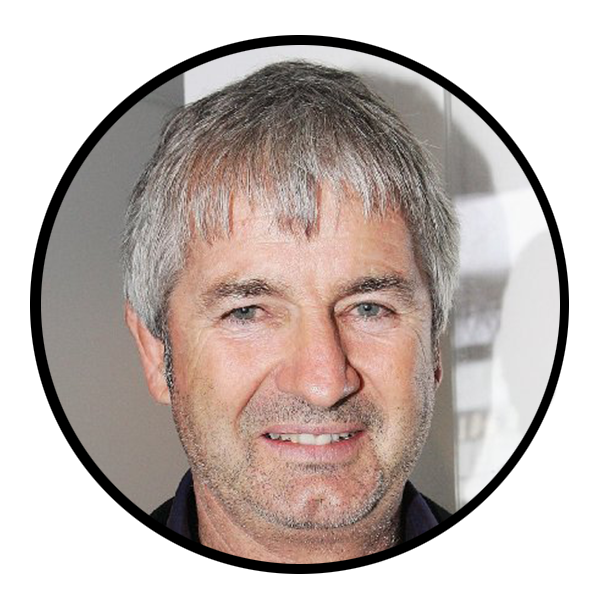 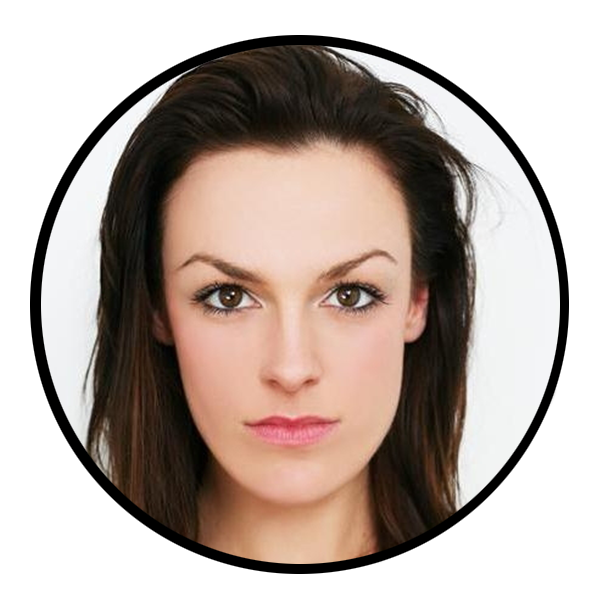 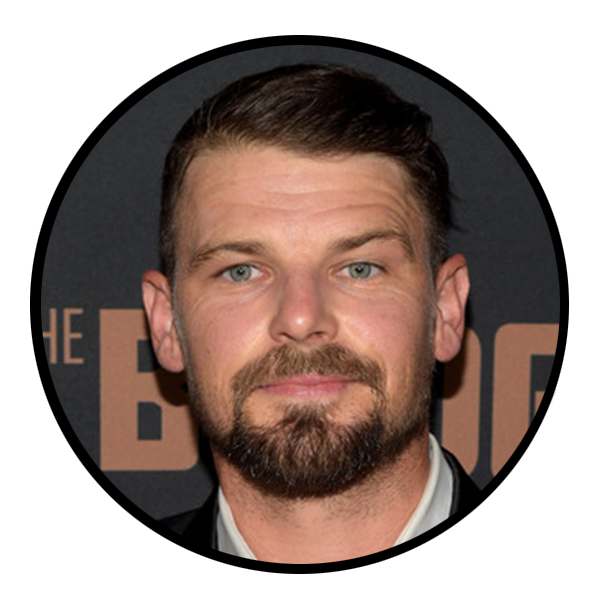