I love experimental films. There is nothing more refreshing than than somebody trying to do something new and interesting. So when I heard about this “guerilla” film that had been covertly filmed at Walt Disney World Resort, i thought it would be a lot of fun. But I think I just missed the point of this very amateur feature, which more like a student film then anything else.

The films about (an hour too long) a family’s trip to Disney land. There is some guy that finds out he has just lost his job, he is at Disney World, he starts seeing some crazy shit and then he stalks these teenage girls,  sleeps with an ex Disney princess and turns into a cat.  None of it makes any sense, its all just a bit bizarre and way too boring to peak any interest.

Lets stick a little Epcot on his head..that would be cool….right?

Seriously this film is just weird. It had a lot of good reviews from film festivals, but I guess that kind of sums up these events. A lot of people willing to watch anything if its part of a “festival”. I would have turned this off after the first 20 minutes but I wanted to get to the end, for this review. I have never been to Disney World, so maybe I’m just missing something because of it. Ive read a lot of reviews where people mention  nothing but Disney. Ok so it was shot in the park, big deal! The Hobbit was shot in Newzealand, an no matter how lovely it is out there, that films a big mess too! What is amusing is that its had some bad press because the film depicts “the dark side” of Disney, which is complete bollocks. It does not depict anything. Never at any point is the park ever criticised of even brought into the fold.

There is no story, the acting is just beyond amateur and it’s full of that egocentric nonsense that you find mostly in student films.  I decided to get drunk half way through watching this film, just to numb the boredom. I don’t get any of the characters, i don’t understand their motivations. I was not sure what is going on , and at times it had me perplexed because I did not know if it was me just being a bit stupid, or if it was just the film?

This film made me sick too..

To give it its dues, there were a few nice visual effects frown in, and some god awful ones. It was also a major big accomplishment ,shooting at the park without anyone realising.

I hate to give bad reviews, but Tomorrow land is just plain awful. It honestly felt a little like they had shoot the park footage and then built a story up from that. For me , it just did not work. 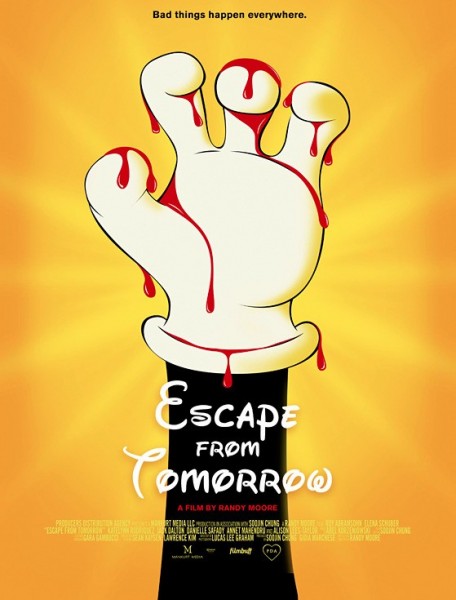 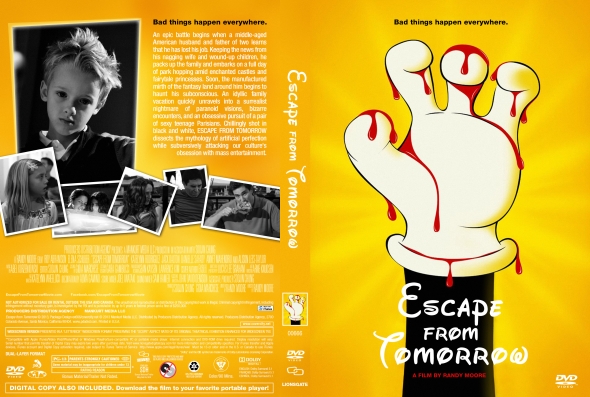 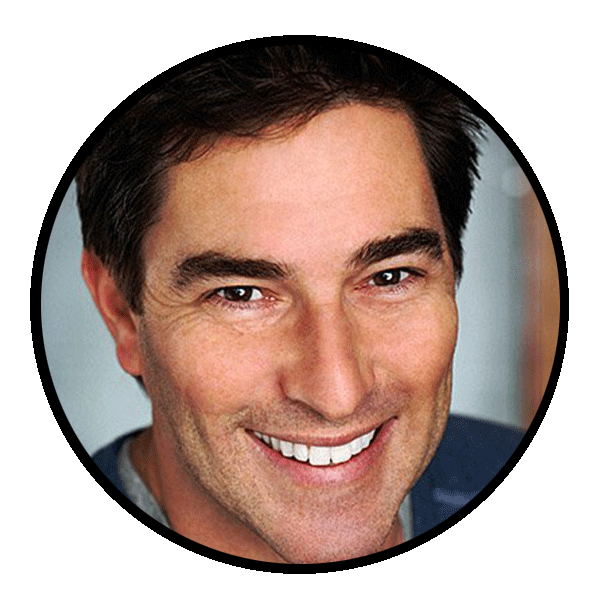 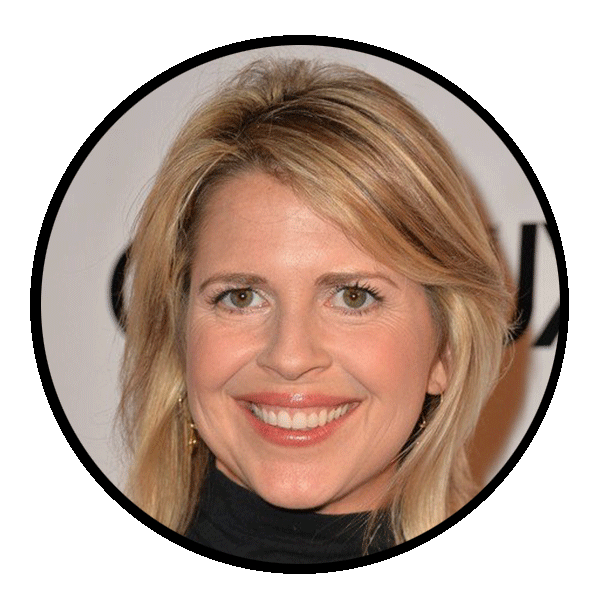 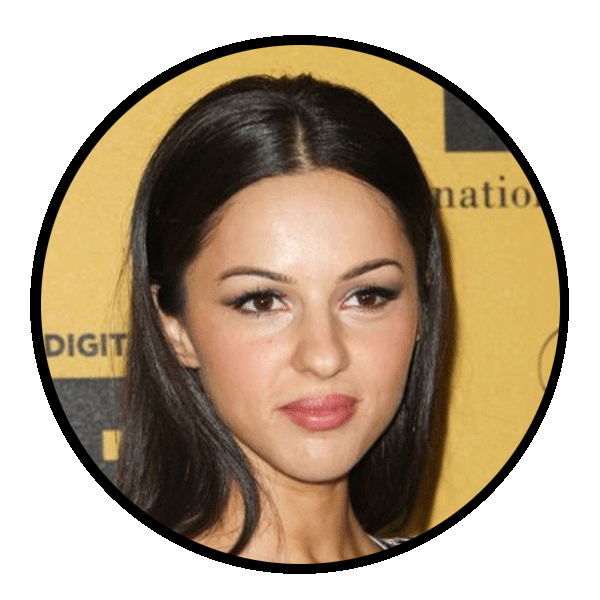 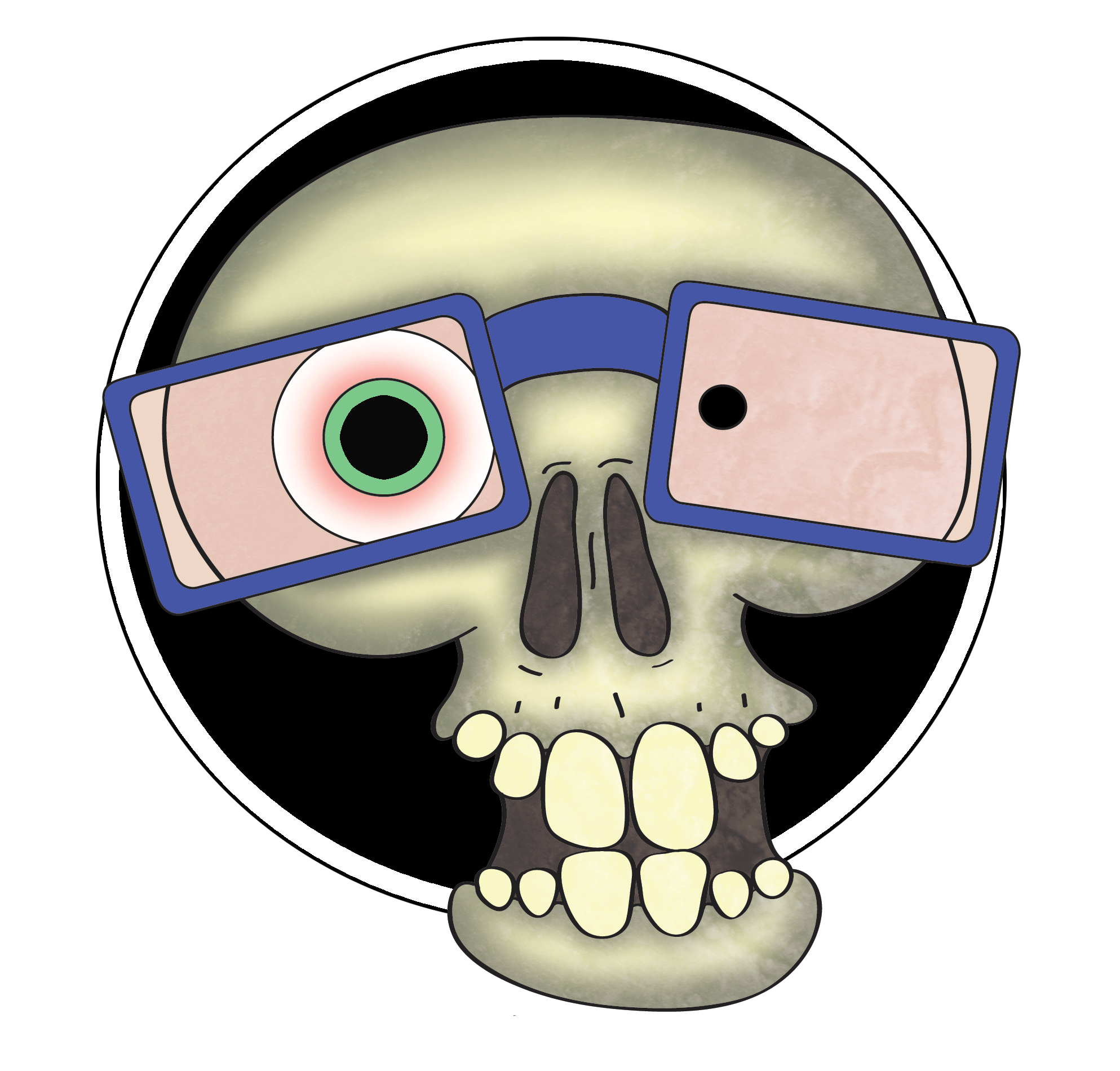