Before the 1950, catching a film at the flicks was a big deal. If you wanted to see you favorite film star, such as Ingrid Bergman or Humphrey Bogart, you’d need to get down to the cinema pretty quick, because films had limited runs, and once they were gone, they were gone. Home video, did not exists, hell not even TV existed before then. Once a film was done at the cinema, you’d never see it again.

Fast forward to the early years of Tape, The Betamax and VHS home videocassette formats were introduced in 1975 and 1976 respectively, opening up a new way for production companies to sell their products to the general public. People were excited about being able to see films when ever they wanted. However, the studios needed a way to sell their tapes. The world was not as open as it was now, and selling internationally was expensive and difficult. Whilst many big studios had the money and resources to distribute themselves, smaller independent film companies could not. Such it was that video distributors started to appear. The Companies would duplicate and package up the films and sell them directly within their own country, making the process easy and cheap for the studios.

And so it was, that whenever you stuck in a tape to watch, a colorful logo would pop up, telling you who distributed this video. In the UK, we had only a handful of Home Video Distributors, but they certainly made an impact with their colourful logos and synthesized music. Who has ever watch the Evil Dead on DVD and missed seeing the creepy dark, neon lit castle from Palace Video? I for one miss these colorful and fun little reminders of another time. And so i’ve put together a list of companies that distributed films across the UK during the 1970 until the 21st century. a little trip down memory lane with .. Home Video Company Logos.

Palace Video were best known for distributing horror films to video in the UK. The best examples would be Basket Case, the infamous 1981 release of Pink Flamingos and the original pre-cert release (and 1990 certified release) of The Evil Dead. The logo was an animated  neon trip into a gothic castle. With eerie synth humming sounds and explosions of thunder and lightening, this dark theme was enough to scare the bejeebers out of us.. and then we saw the warning. 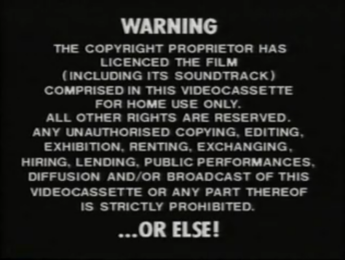 Channel 5 Video was a significant British home video brand in the UK which launched in 1986. It became defunct when PolyGram Video (previously Universal Pictures and most recently Focus Features) acquired the company along with all it’s catalogue.

The Logo was a creative display for its time, with shapes forming the 5 logo along with eerie synthesised sounds and lighting strikes.

One of the very few 80’s British distributor still running, Entertainment in Video concentrated on the distribution of independent films. Their first big success was Teen Wolf (1985) starring Michael J. Fox, which paved way for bigger and better deals. One of the most notable films, to date, was the distribution of the The Lord of the Rings trilogy, via New Line Films.

Their logo was was quite cinematic. Set to moving water that pans out to reveal the logo, we hear a slowly building drone alongside a simply synthesized piano that crescendos in a brief white flash.

At the end of 1990, CBS/Fox reported they controlled 6.5% of the home video market and reported revenues of $249 million. However CBS started to face fierce competition and CBS’s merger with Viacom was the last nail in the coffin. In 1998 CBS FOX folder into CBS Home Entertainment in 1998.

Warner Home Video is the home video distribution arm of Warner Bros which primarily releases titles from the film and television from their own library. Their earlier releases on video came with bland (black) cardboard cases and time-compressed to save money. When independent distributors started releasing films in plastic clamshells, Warner took note and soon adopted a more colorful (and expensive) production of tapes. However they still continued to distribute some films in cardboard right up until the end of the 90s.

Their ident consisted of the Warner Brothers logo spinning into place, set against a sky backdrop. A big fan fair hails the logos entrance and positioning with a satisfying (and sudden) climax.

Carolco pictures was the biggest independent production companies of the 1980s and early 90s. It rose hard and fell harder, Producing blockbuster as Terminator 2: Judgment Day, Total Recall, Basic Instinct, and the first three films of the Rambo series. However the company fell into hard times and was eventually bankrupt after a series of box office flops such as the big-budget swashbuckler Cutthroat Island.

The ident consisted of a neon light, lighting up the company’s logo, accompanied by an orchestral fanfare.

Orion Pictures Corporation is an American motion picture production and distribution that produced and released films from 1978 until 1999. Releasing films such as Platoon, Amadeus, and Dances with Wolves, they produced and distributed award winning films, right up until they went bankrupt in 1991.

The ident (1984 Logo) was creative and simple, with the Orion constellation forming into the O of the company’s name. A series of trumpets and horns herald the event.

Most famously, Twentieth Century Fox produced and distributed the Star Wars films along side huge box office hits such as Titanic and Avatar.

Guild Home Video (GHV) was one of the very first video distribution companies to start operating in the UK.  GHV was also one of the very few distributors to survive past the late 90s, as the face of video changed and the big film studios started to distribute films themselves. Guild made distribution deals with independent studios such as Carolco, New Line Cinema, Cannon and Lorimar.

Guild grew quickly with well over 100 titles released within the first two years of trading alone, and Guild became well known for the professionalism of its products, producing colorful and creative sleeve designs for its releases. 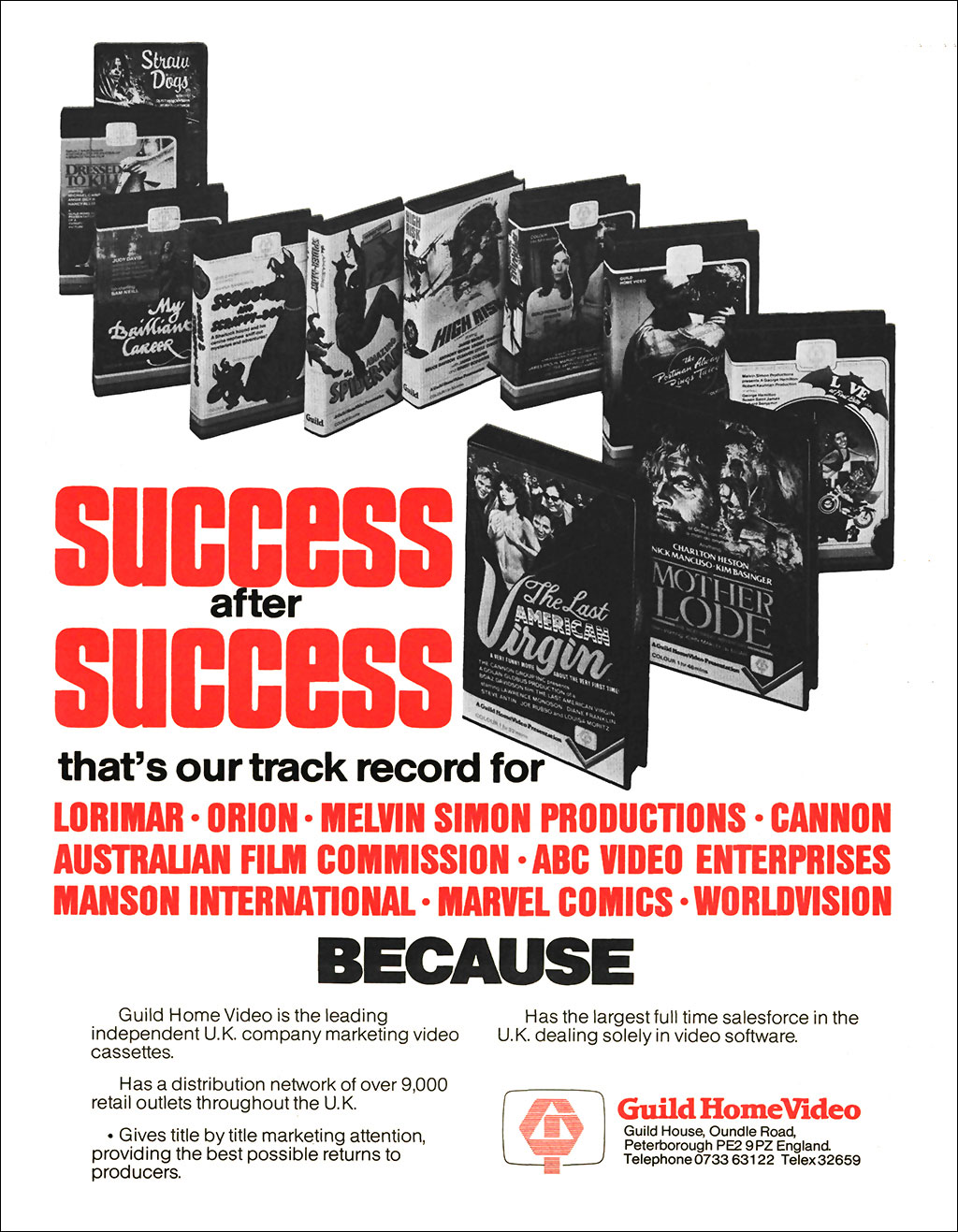 8 Slasher Films that Messed with their own Sub-Genre 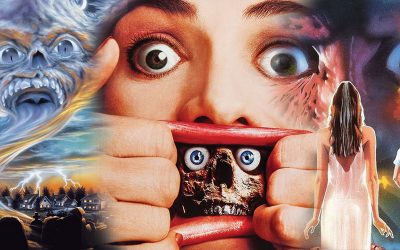 13 VHS Promos from Beyond the Grave 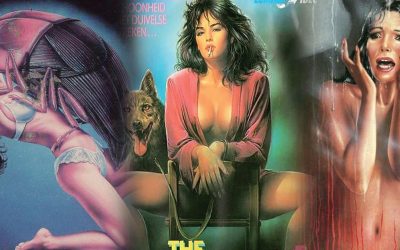