With the departure of series director James Wan, the successful Insidious series enters into its third chapter, taking on a new approach and cast, in the hope to continue the success. Chapter 3 is a prequel that introduces us the Brenner family and trouble Quine, who is being haunted by some thing nasty. But is some fresh faces and a new director enough make it a hit? I usually try to keep these reviews spoiler free, but with the nature of this film, I could not avoid it, so do be aware that there will be SPOILERS for all three Insidious films.

Taking over from Wan is series writer Leigh Whannell, who also plays supporting character “Specs” in all three films. The film is about  the Brenner family who are being haunted by a creepy spirit in their apartment flat. Elise is reluctant to help the family at first, for fear of her own life, at the hands of a familiar spirit that will not allow her to use her psychic powers. It’s not an original story by any means, but one that is genuinely creepy and dark. It’s all pretty much same old same old, with familiar jump scares and predictable moments. The Music is also a familiar affair, with your run of the mill, loud orchestral scare stabs and standard score. The introduction of a heart beat through out some of the more intense scenes, added some tension but was not enough to improve upon what we have heard before.

Lets talk ghosts. The first Insidious introduced us to a red and black faced creature that looked like Darth Maul from star wars. It loomed in the shadows mostly, with a few brief glimpses of him. In Chapter 2, we were more closely acquainted with the “Bride in Black” aka Parker Crane, who we saw briefly throughout the original. Parker is a cross dressing murderer and psychopath who wears a brides gown and heavy white makeup.  In Chapter 3, we meet the uber creep “man who can not breath”, an elderly semi naked man who wears an oxygen mask and whose rasps and gasps make Darth Vador sound quaint. This masked man is by far the most creepiest character we have seen yet. Like the other, he spends an awful lot of time in the shadows. What makes him different is his presence, which is felt through out the film. It’s dark and heavy and, for the first time in this series, you feel genuine fear for the the characters. This Spirit, WANTS to hurt them. The first signs of him is a series of gooey muddy prints, which he leaves all over the place. I watched these scenes and I was thoroughly distraught at the thought of all that cleaning that would need to b done. Seriously guy, if your going to haunt, terrorize and murder people, at least be tidy!

Lets face it, the best thing about the Insidious films is Elise. Her quirky upbeat charm and smiley face is such an offset to the dark nature of these films. She’s like milk in coffee.  Most of us love coffee, but we would never drink it black, that little drop of the white stuff makes it delicious. The problem I have here is that, as a prequel, we are meeting a very different Elise. This is not the character we know and love, this is a depressed, lonely and sad lady who has lost her way. What we wanted is more of that, colorful, happy character, and what we have is a completely different person, and that’s a real shame.  We also meet the Scooby crew that is Specs and Tucker, and thankfully these two are just as argumentative and fun as ever.

I think the films real issue is it’s attempt at trying to tie it into the other other films. It just did not need that. I felt that things were being squashed in like misshaped jigsaw pieces. The Bride in Black’s presence through out was just unnecessary, and I almost felt as his inclusions was purely for foreshadowing Elise’s death. The partner ship of  Specs, Tucker and Elise felt cumbersome and a unrealistic, and I had no idea why she felt the need to include them in her exorcism, as they contributed nothing.  If your going to make a prequel of a haunted house story, do something different, and move on from what we know.

Insidious chapter 3 introduces us to something truly terrifying and creepy, with some really epic jump scares. There is plenty of tensions and and it’s just as unpleasant to watch as the other two films. It tries too hard to be a prequel, where I felt it’s strong story line would have been enough to keep the story moving. It’s far darker affair due to the changes in Elise’s character and it simply was not the film I had hoped. Saying that, it IS a really good horror film, and a good prequel. I just wish that had been approached differently. 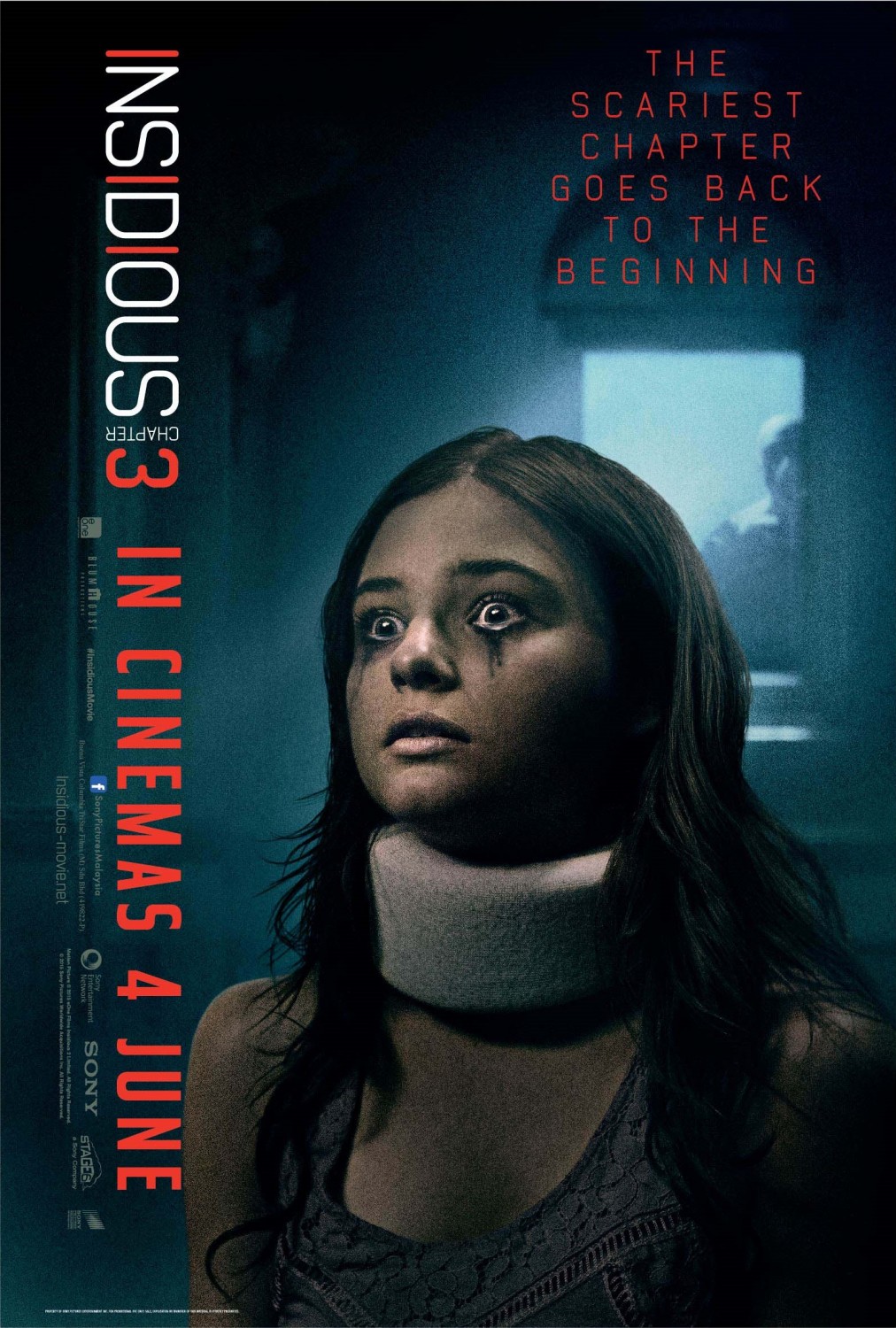 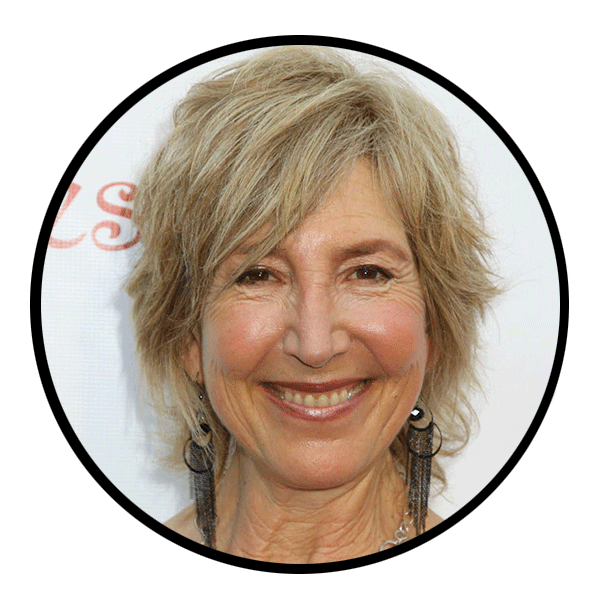 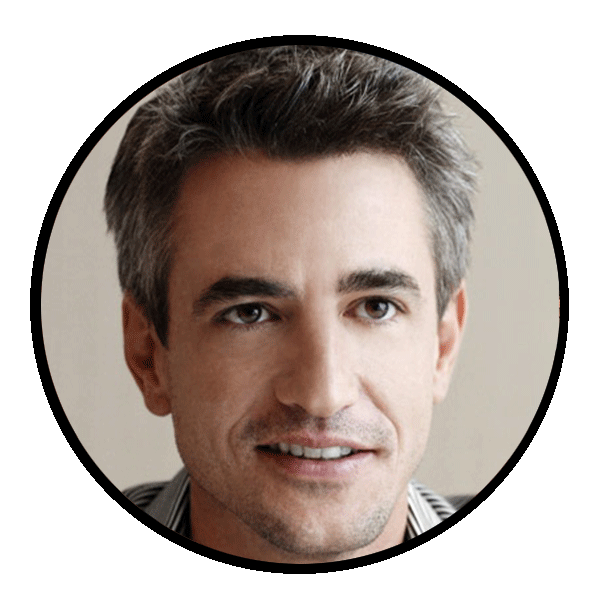 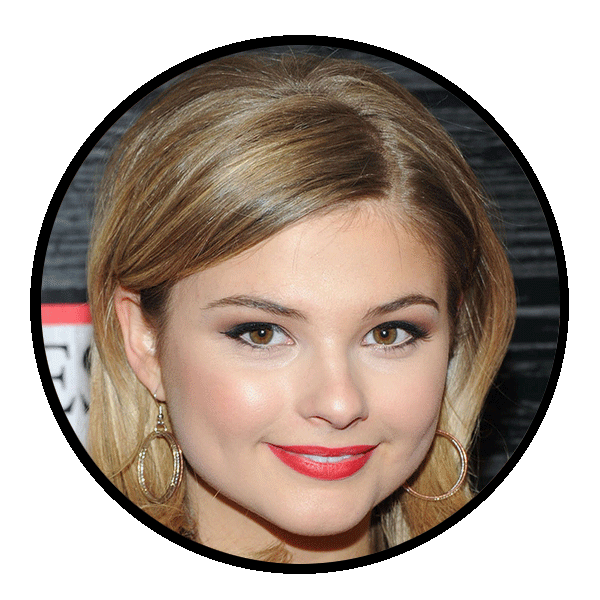