My friend  spotted a film on Netflix, which he thought looked like a really terrible film. We were chatting about bad films and it was here that he brought up Knights of Badassdom. I had to agree with him, the films poster and the name just made the film sound like some low budget teen comedy, the ones that insist on passing off nudity and toilet humor as comedy. Out of curiosity, we watched the trailer, and to our amusement , it actually looked good. So much so that I scrapped my plans for this weeks review and replaced it with this film. Turns out Knights of Badassdom is a comedy Horror film that packs a little punch. It tells the story of three friends who a join a dungeons and dragons styled LARP (Live Action Roleplaying) only to accidentally release a blood thirsty succubus from a Grimoire bought on ebay. The concept of the movie is nothing new, I can think of a dozen or so films where demons are accidentally released into the world, but what is interesting here is the location. LARPing (I think that’s a word) has been done in film and TV before, like the 2009 comedy hit Role Models, but it’s never really been done in this way, introducing a REAL threat to the foam sword wielding masses of the game. I think that whilst most representation of LARP usually always evolve around ridiculing the players, Badassdome introduces us to the concept in a genuinely fun and clever way, using on screen text and fun dialogue, that make the films experience that little more entertaining. I guess it’s because the film assumes that we, the viewer, has never experinced LARP before, and lightly introduces to it so that it’s not confusing or scornful. Yes it does take a pop of the ridiculousness of the situation, but it’s always towards the concept not the players, which is a nice change from the films and documentary’s I’ve seen before.

Like Shaun of the dead, Badassdom is comedy film, but with such dark undertones, violence and gore that it sits firmly in black comedy genre, although the scale does tilts more towards the comedy. It’s Surprising lite on cheap tits and ass jokes as you would imagine, and manages to actually be truly funny at times. It does lean towards more geeky comedy, so it may not be to everyone tastes, but despite not being into DanD and Larp, i found it very funny. Despite it’s comedy roots, it’s not afraid to be grisly. Take one look at the poster for this film and you would never believe at just how gory this film is. It’s not “brain dead” gory by any means, but it has enough of the crimson stuff thrown around to be pretty messy. With the succubus ripping out heart and tearing of heads left right and center, there is no lack of blood on show throughout. I love a good gory film and Badassdom did the job nicely.

They were slightly ahead!

Scrape behind the gore and comedy and you’ll find a really great cast, that genuinely seem to be enjoying themselves. Starring Peter Dinklage (game of thrones), Ryan Kwanten (True blood), Steve Zahn (Daddy Day Care) Summer Lyn Glau (Terminator: The Sarah Connor Chronicles) and Adventurelands Margarita Levieva as the heart eating Succubus, the gangs on screen chemistry and comedy timing really tie this film together. Dinklage really stands out though as an atypical hero, reprising his high english accent and kicking some real ass with axes and swords, something of which we have sadly seen little of from him in thrones. He looks so badass (see what I did there) at the climax of this film that just thinking about it puts a smile on my face.

Somebody has had their Ready Brek!

Badassdom has a great script, written by first time screen writers Kevin Dreyfuss and Matt Wall. It is filled with geeky gags and situational comedy, but also a some great nods to the horror genre . Sometimes, the comedy feels a little out of place and maybe the editing could have been tightened here and there to make the film flow better, but these are just small complaints upon an overall good film. The score is an odd mix of of medieval ballads, ambient thriller, and death metal which blend together surprisingly well, giving the score plenty of suspense and heart racing loud bass. The music, like the film, is a carefully crafted composition that is enjoyable and well worth a list to outside of the film. Production values are considerable high for a film of this level.

In desperate need of a wet wipe!

I was generally surprised by this film. It has a ridiculous name and promotional poster that did the film no justice. The climax could have been better and some of the supporting cast were little off, but apart from those few small issues, the film works. Badassdom is entertaining film that’s bloody, silly and fun. If your looking for a Saturday night film to share with friends , you could not go wrong with this one.
Hazzar for Eliphaz!! 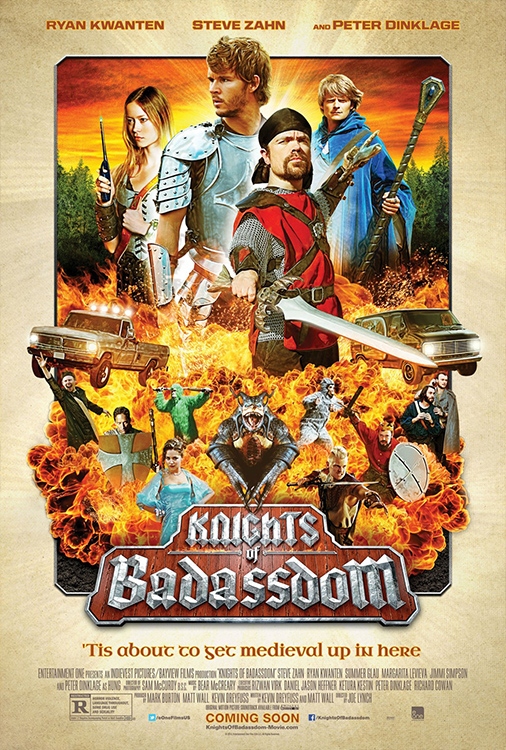 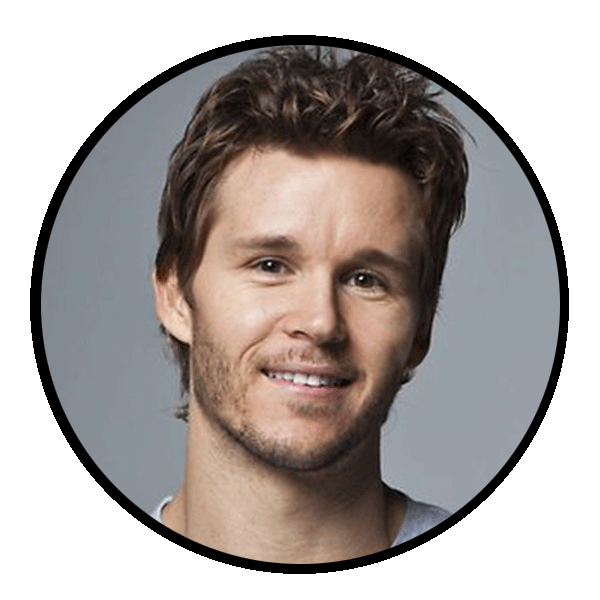 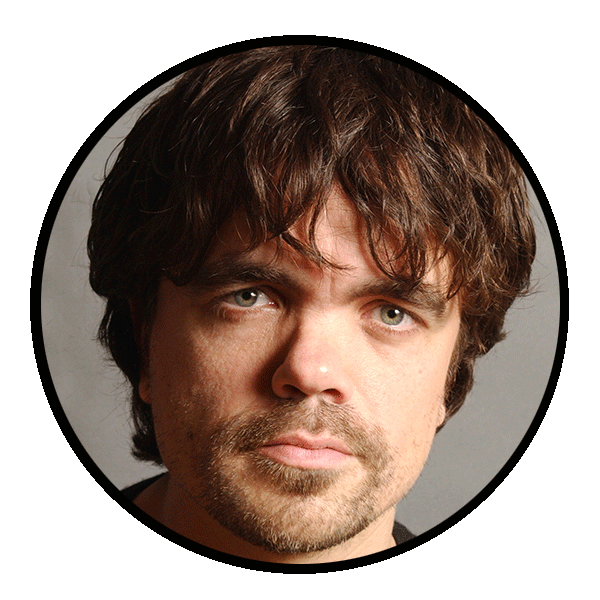 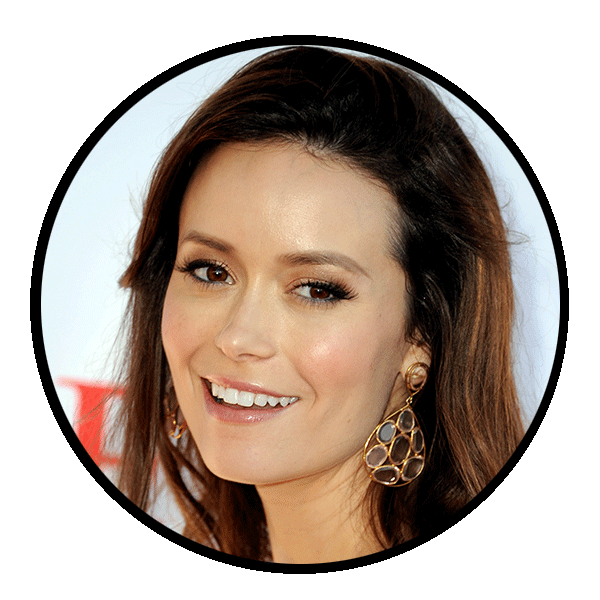