News over at deadline that Ali Larter is set to reprise her role as Claire Redfield in the final film of the successful Resident Evil films. Larter, most famous for her roles in the first two Final Destination films, will be joining Milla Jovovich and director Paul W.S. Anderson as the close the curtains on their epic 6 film series. Whilst the movies veered away from the games plot, for a more action based series, it’s been a huge success taking in  $915 million worldwide.

Filming was delayed whilst Jovovich and husband Anderson took time out for their newborn baby daughter Dashiel in April, with the shoot now scheduled for September. The film will be out in 2016. However, that may not be the last you’ll see of the films. Rumor is a reboot is being planned. Screen Gems need to keep the pesos rolling in after all. 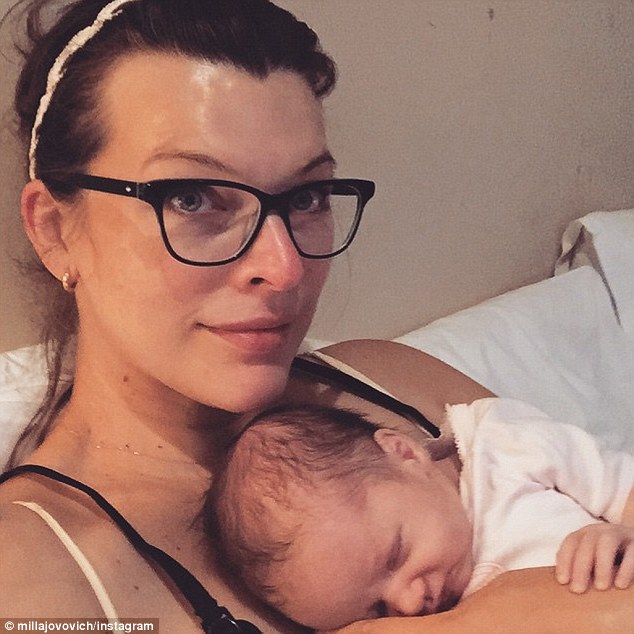