With the announcement that Mark Hamill is voicing Chucky in Lars Klevberg‘s remake of Child’s Play, we were sure that we might have had a look at the tiny terror by now. Up until this point, have only had a tiny glimpse of the doll, thanks to a teaser poster earlier this year. But a recent poster has finally revealed the “Buddi” doll for the new film.

The new film will follow the same beat of the original, with a mother buying her son a Doll, that turns homicidal. No supernatural shenanigans here though, Buddi will be a robotic toy that goes haywire! starring Gabriel Bateman, Aubrey Plaza and Brian Tyree Henry, the film is pretty low key on cast (and probably budget too!).

You can check out the new poster below along with the films teaser trailer. The rumor is that a full trailer could be dropping tomorrow. 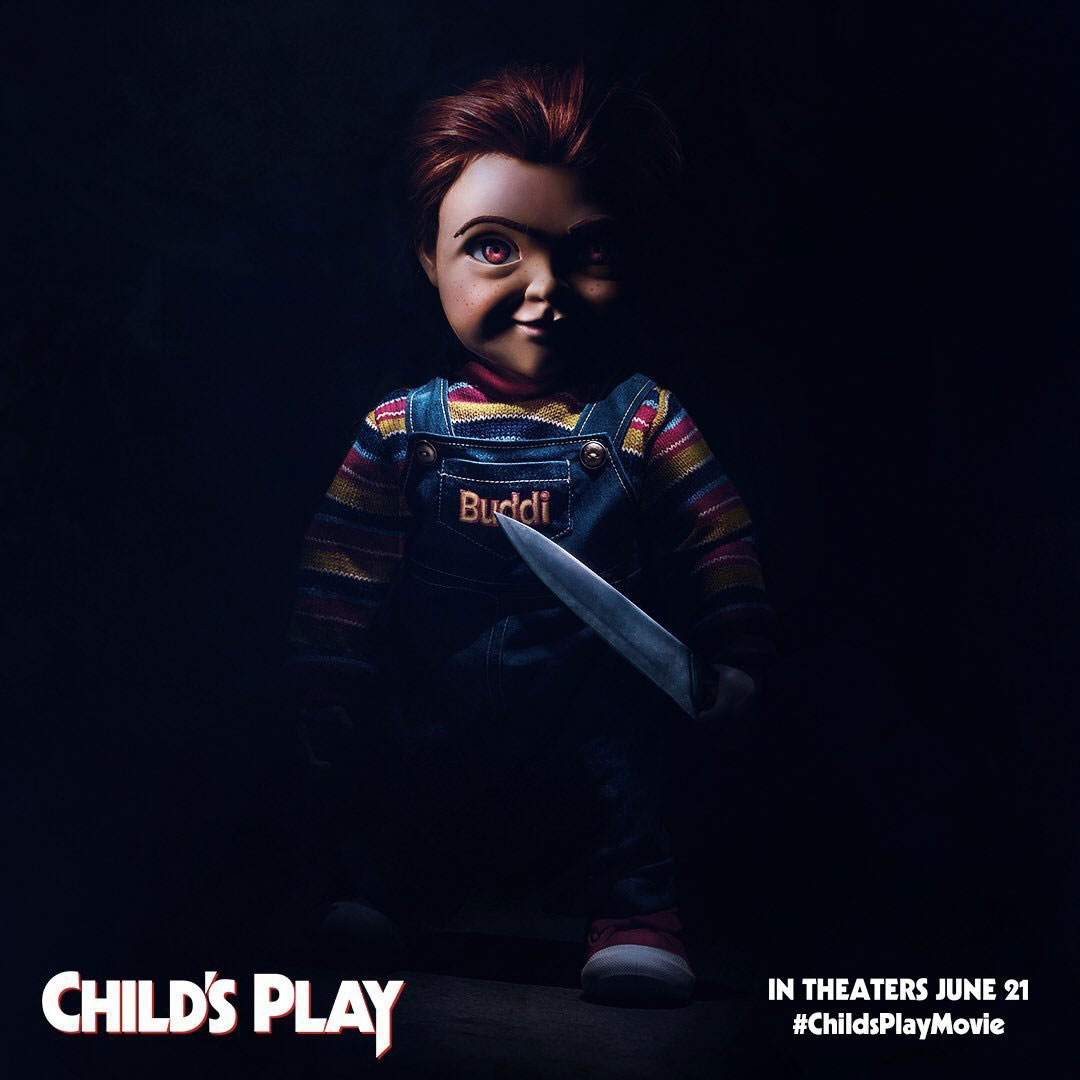