First look at Jamie Clayton as Pinhead for ‘Hellraiser’

You’ve been waiting for it, well we have such sights to show you, as EW drop our very first look at actress Jamie Clayton for Hulu’s brand new Hellraiser film.

After years of miss-steps and false fires, the Hellraiser films are finally back in the hands of their creator Clive Barker, and he’s been a busy little cenobite, rustling up a Hellraiser TV show for HBO, which will be directed Halloween’s by David Gordon Green, and the Hulu movie, directed by David Bruckner. After Barkers first 1987 film, the series went a little haywire, and by the fourth film, they quality of the movies were so bad that they were being sent direct to video. A rival in 2018, Hellraiser: Judgment, did little to reinvigorate the flagging series. However, with the franchise back in the hands of it’s creator, things are looking much more positive for Hellraiser fans.

Now, we have our very first look at Clayton, in full make up, playing the role made famous by Doug Bradley, who played Pinhead for eight Hellraiser films. Whilst many might see a sex change for the hell-priest to be an attempt at being more WOKE, it’s actually an attempt at getting a little closer to Barker’s original novel. In The Hellbound Heart, Pinhead is described as an androgynous being with a feminine voice, so Clayton’s addition just makes things much more inline with that description.

If you want to catch up WHY all these projects are popping up, you can read all about why Clive Barker has revived his baby after all these years, right here!

Check out the pictures below and look out for the new film dropping on Hulu Oct 7th.

Are you ready for to go back to HELL? Let us know in the comments below or on Facebook, Twitter, or Instagram! Or head over to our Fans Page to join like minded horror fans. You can also carry on the convo with me personally on Twitter @Lallen_UK 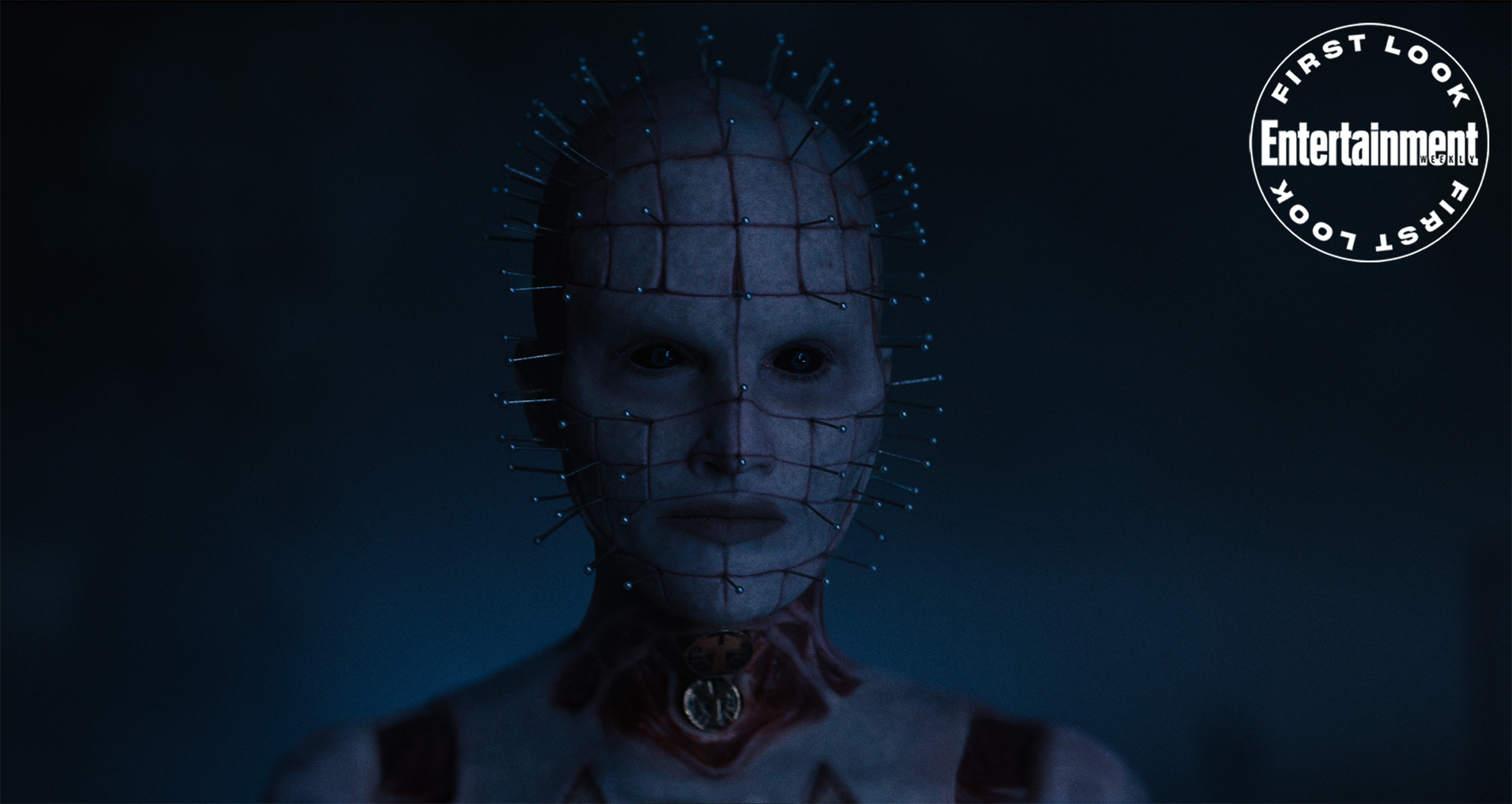 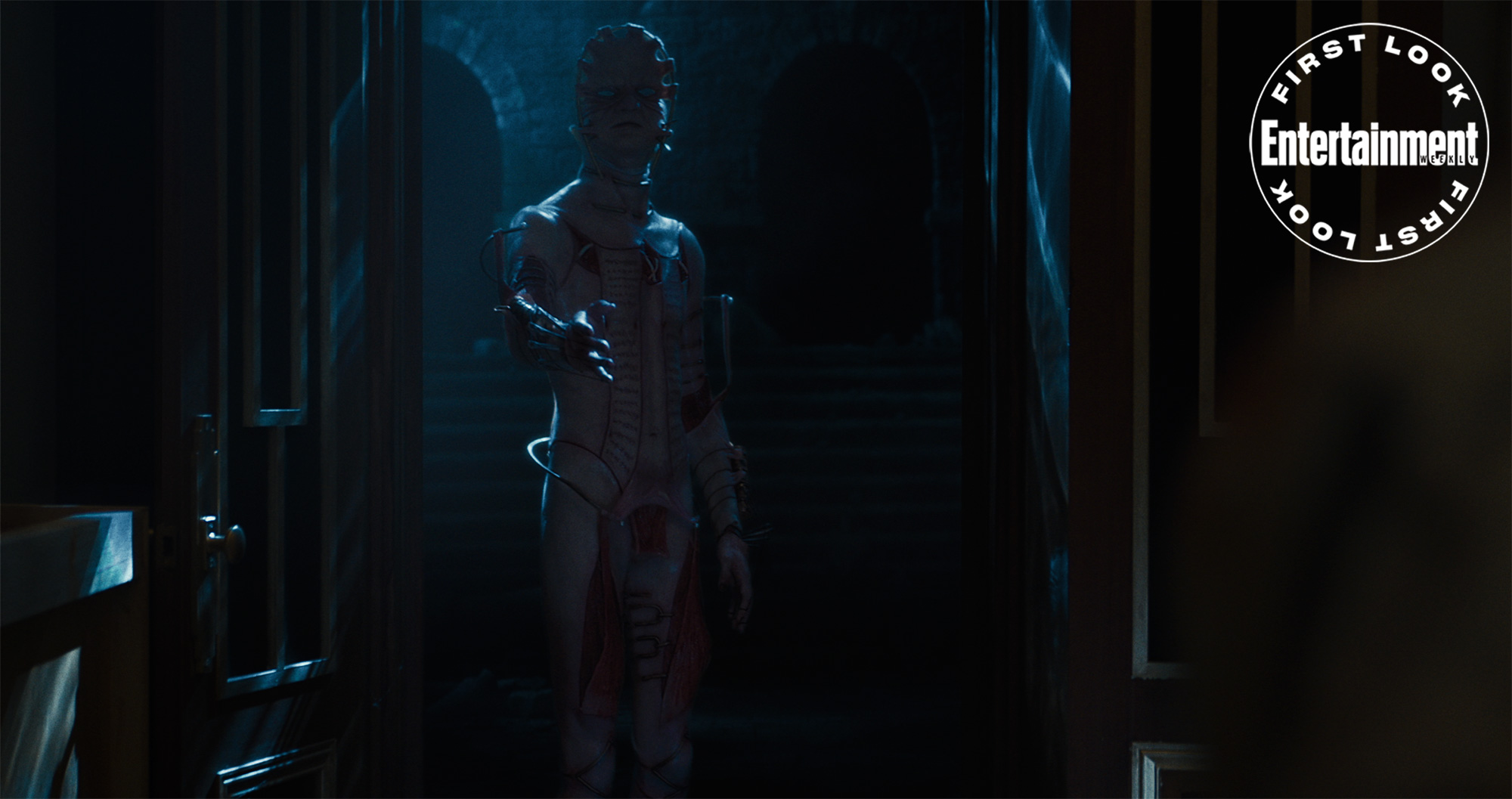 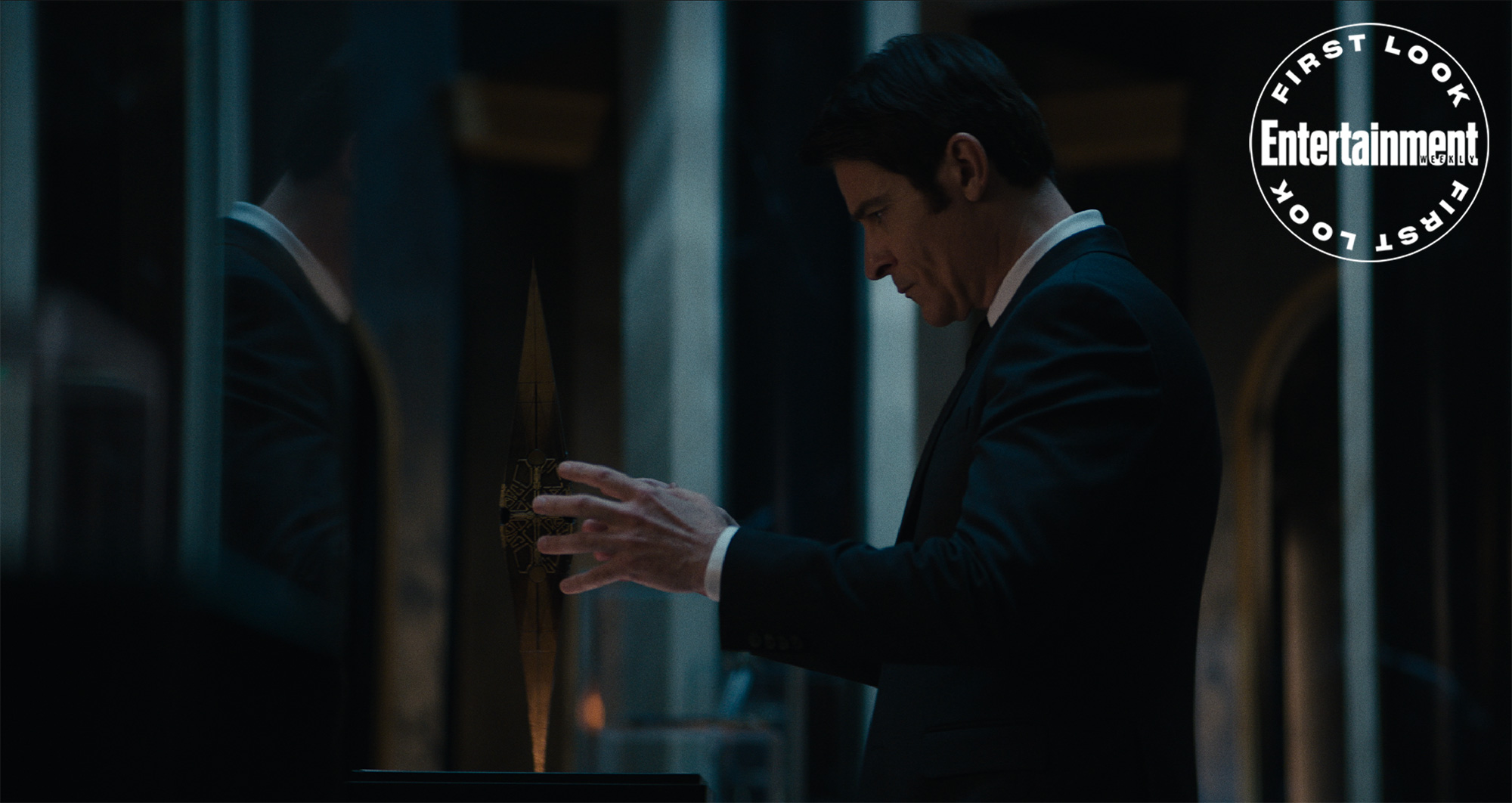 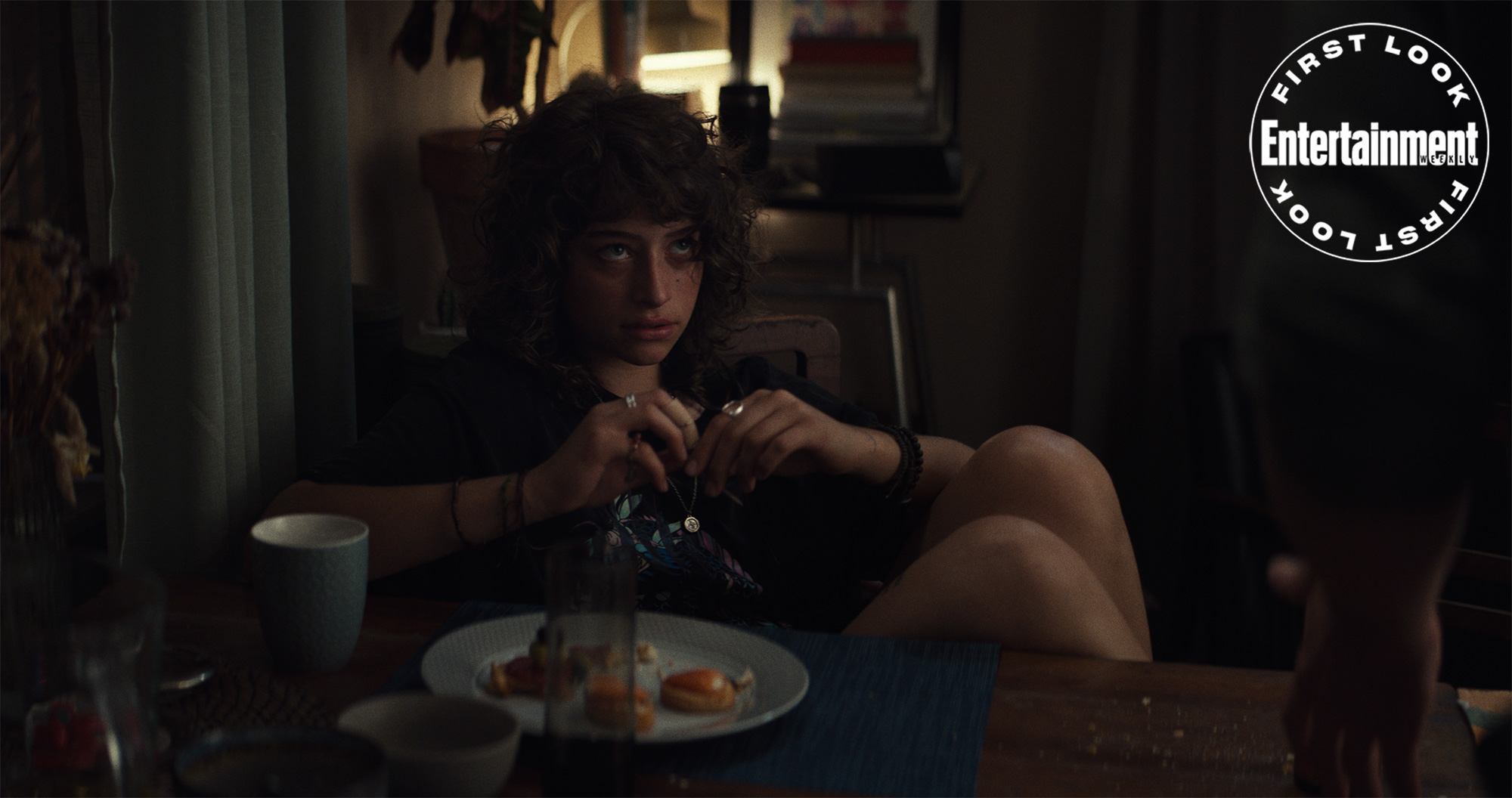