First Look at Nicolas Cage as Dracula for ‘Renfield’

Nicolas Cage and Nicholas Hoult are starring in the upcoming horror-comedy Renfield, which promises to tell the tale of Dracula from a different perspective.

Renfield is of course the henchman of the blood sucking villain in Bram Stoker’s original 1897 novel, Dracula. Hoult is jumping into the shoes of the titular character and Cage will be playing a very different vampire than the usual depiction of the count. Cage told Variety’s Awards Circuit podcast…

“I want it to pop in a unique way from how we’ve seen it played. So I’m thinking to really focus on the movement of the character. You know, I saw Malignant and I thought what she did with those moves, and even Ringu with Sadako… I want to look at what we can explore with this movement and voice.”

“What makes it super fun is that it’s a comedy. And when you get that tone right, comedy and horror, like American Werewolf in London, it’s a blast… It’s got to be a bullseye. But that’s what I’m looking for, something new to bring to the character and also that perfect tone of comedy and horror.”

People magazine managed to grab our very first look at Cage on set of Renfield, and he looks… somewhat pale. But, no, he’s not under the weather, just done up in makeup to look like the prince of darkness himself.

Renfield opens in theaters on April 14th 2023, but for those of you craving a little preview you can check out the photos below. 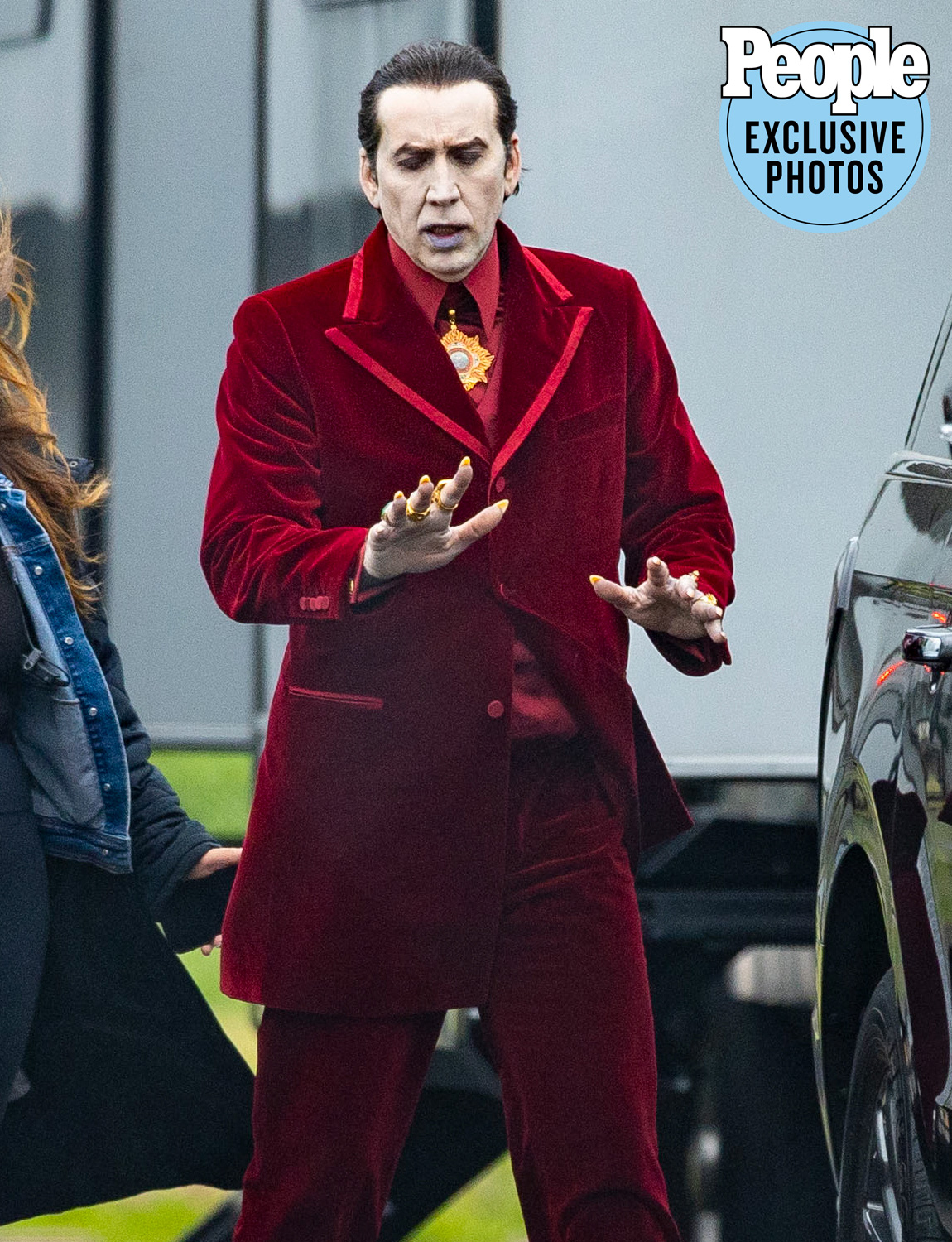 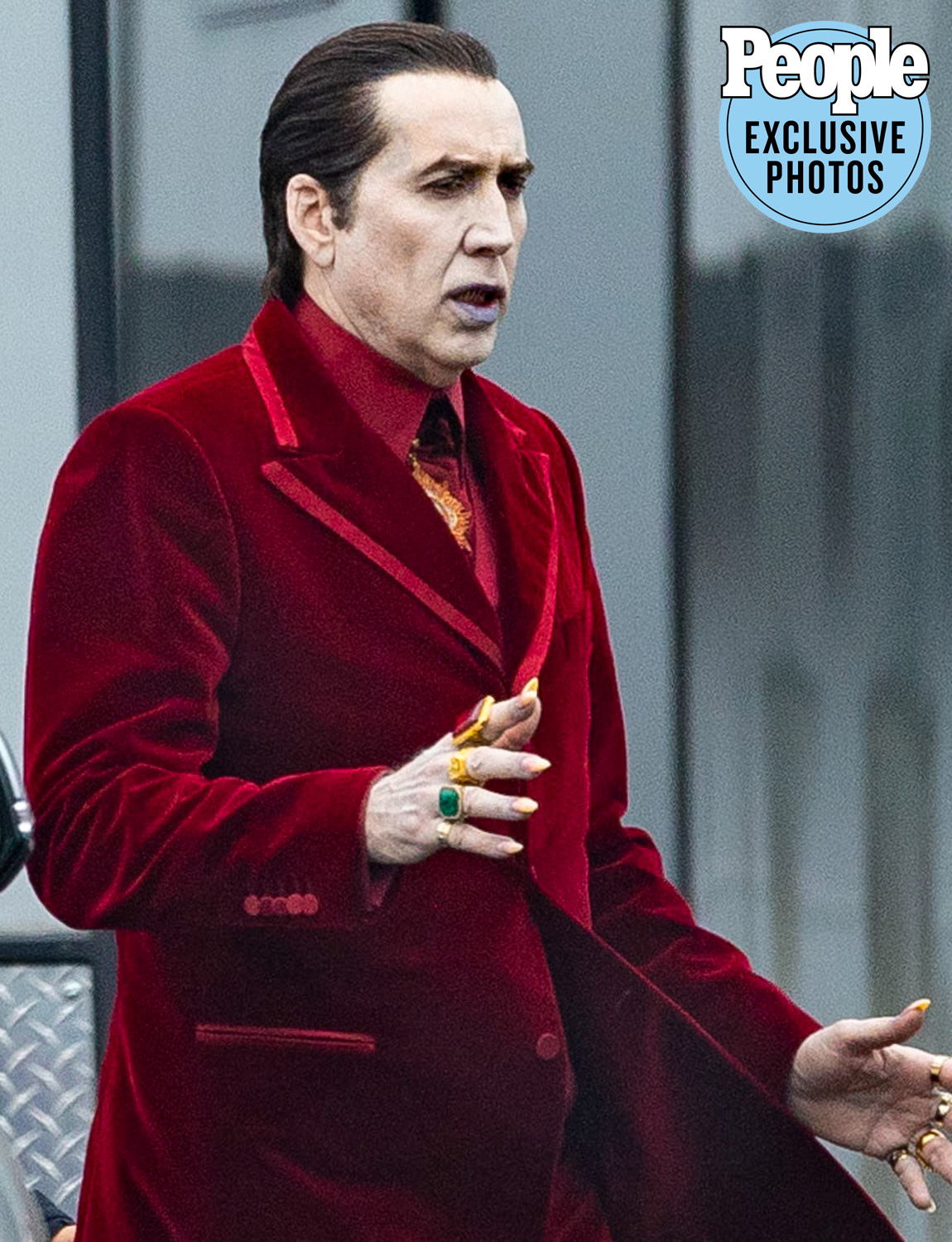 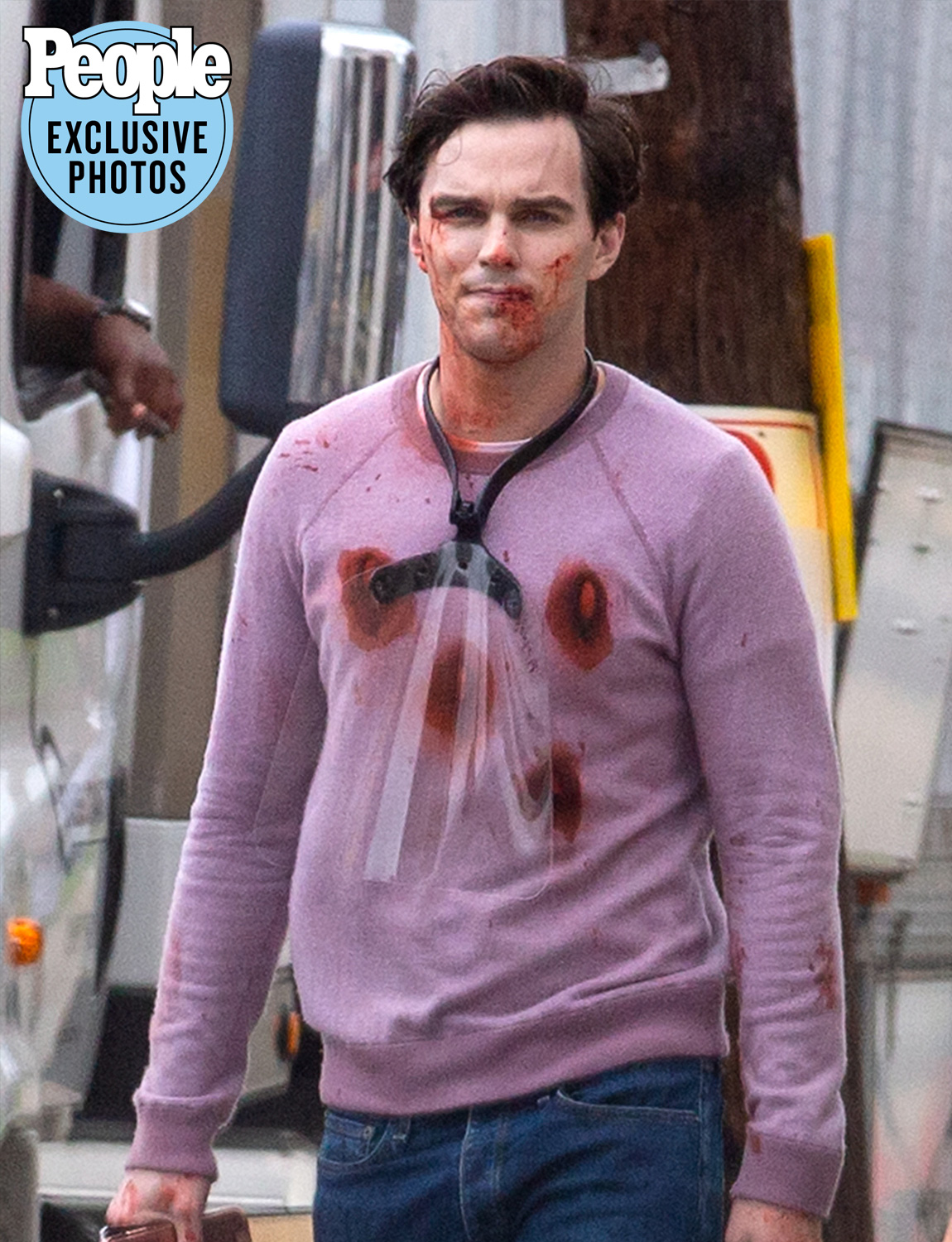 Excited about a catching Nick Cage as Dracula? Let us know in the comments below or on Facebook, Twitter, or Instagram! Or head over to our Fans Page to join like minded horror fans. You can also carry on the convo with me personally on Twitter @Lallen_UK

Dracula is arguably the best and most iconic horror monster of all time. There have been many different interpretations of the character, and we've rounded up the best castings of this iconic fanged menace across films and TV below! Here are The 19 Most Memorable...

Whenever you think of cinematic crossovers, it’s hard not to picture the success that Marvel has had with the B- and C-list characters they maintained in-house control over. They manged to wind these heroes into a big a ball of string that unraveled without knots....