Fan’s of Mad Max: Fury Road have just been given their very first look into the new film, as set pictures dropped showing off Anya Taylor-Joy as a younger Furiosa. The new film, written and directed by Mad Max creator George Miller, will be a very different affaire from the high-octane action of Fury Road, as the film follows Furiosa in her years before becoming Imperator to the mad war Lord Immortan Joe.

Taylor-Joy was spotted on set of Mad Max: Fury Road prequel, Furiosa, sporting a green arm prosthetic, and looked very different from her usual high fashion, polished, 26 year-old self. This is certainly going to be a role that is vastly different from the actresses other films, maybe even setting her up for as a future action star.

The Daily mail provide us with shots of Taylor-Joy alongside many other photos on set, which show of a whole host of characters, costumes and vehicles.

As the world fell, young Furiosa is snatched from the Green Place of Many Mothers and falls into the hands of a great Biker Horde led by the Warlord Dementus. Sweeping through the Wasteland they come across the Citadel presided over by the Immortan Joe. While the two Tyrants war for dominance, Furiosa must survive many trials as she puts together the means to find her way home.

You can check out the images below and head on over to the Daily Mail to see much more.

Excited about more from the Mad Max world? Let us know in the comments below or on Facebook, Twitter, or Instagram! Or head over to our Fans Page to join like minded horror fans. You can also carry on the convo with me personally on Twitter @Lallen_UK 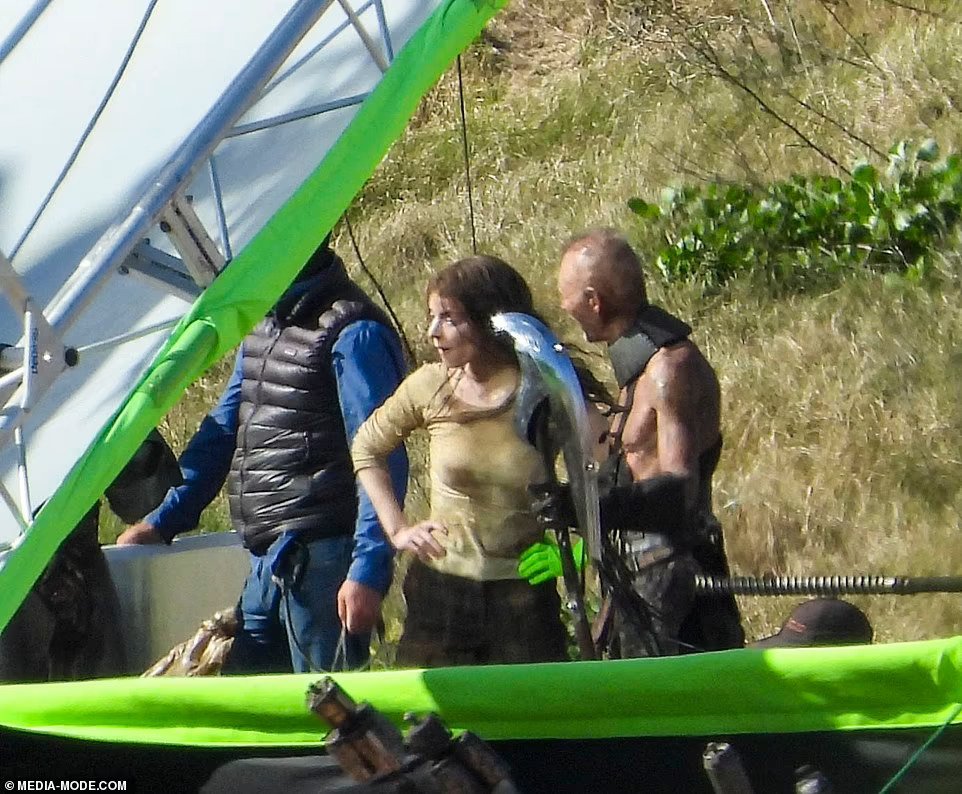 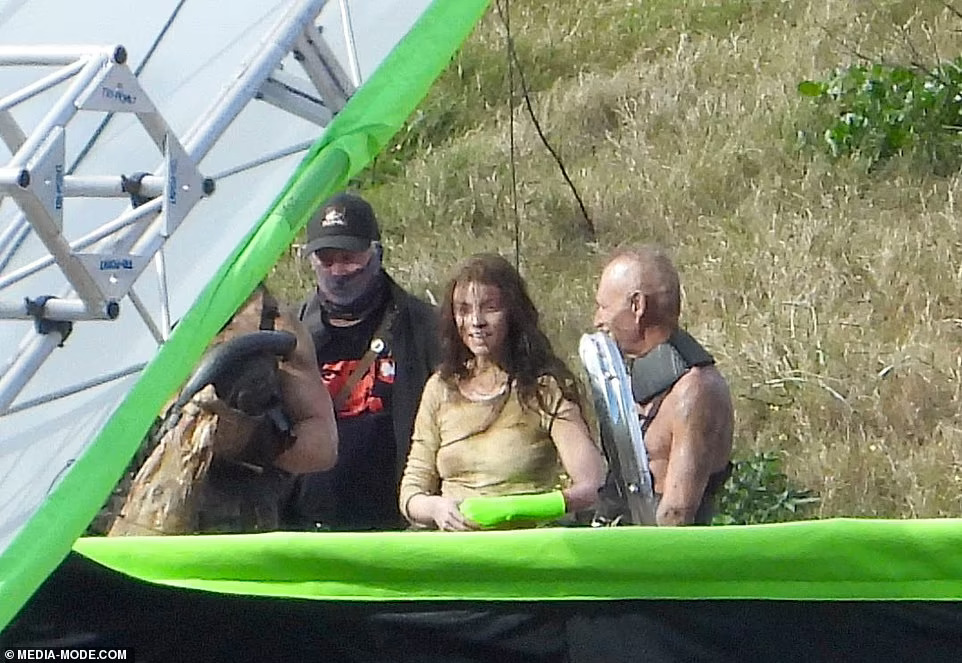 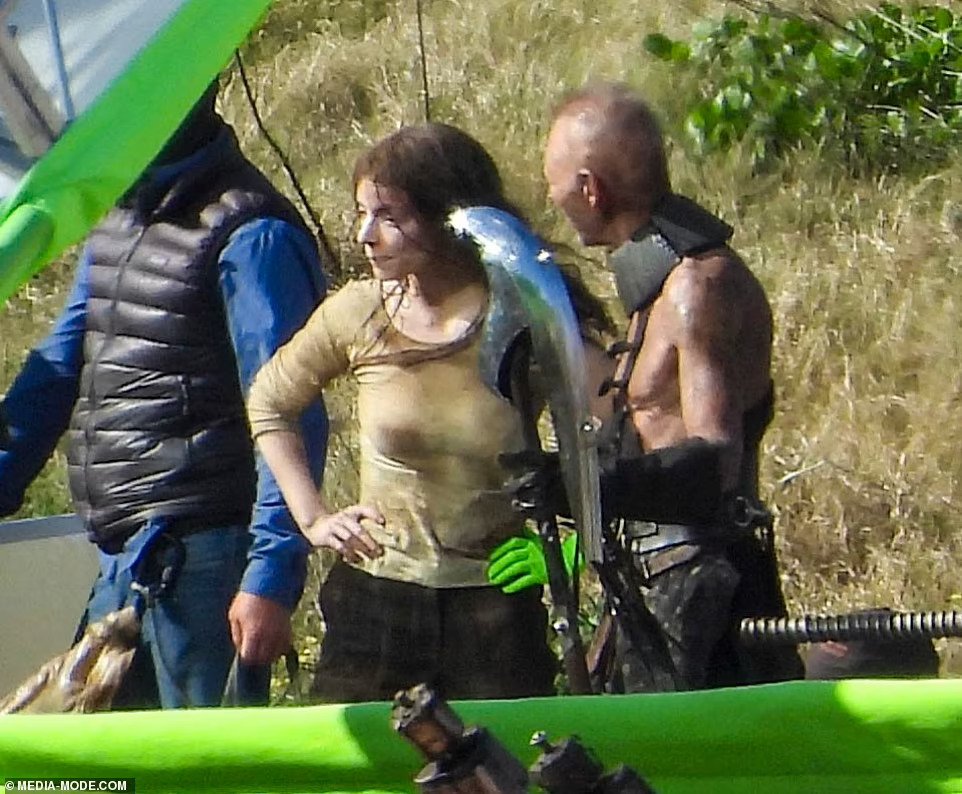 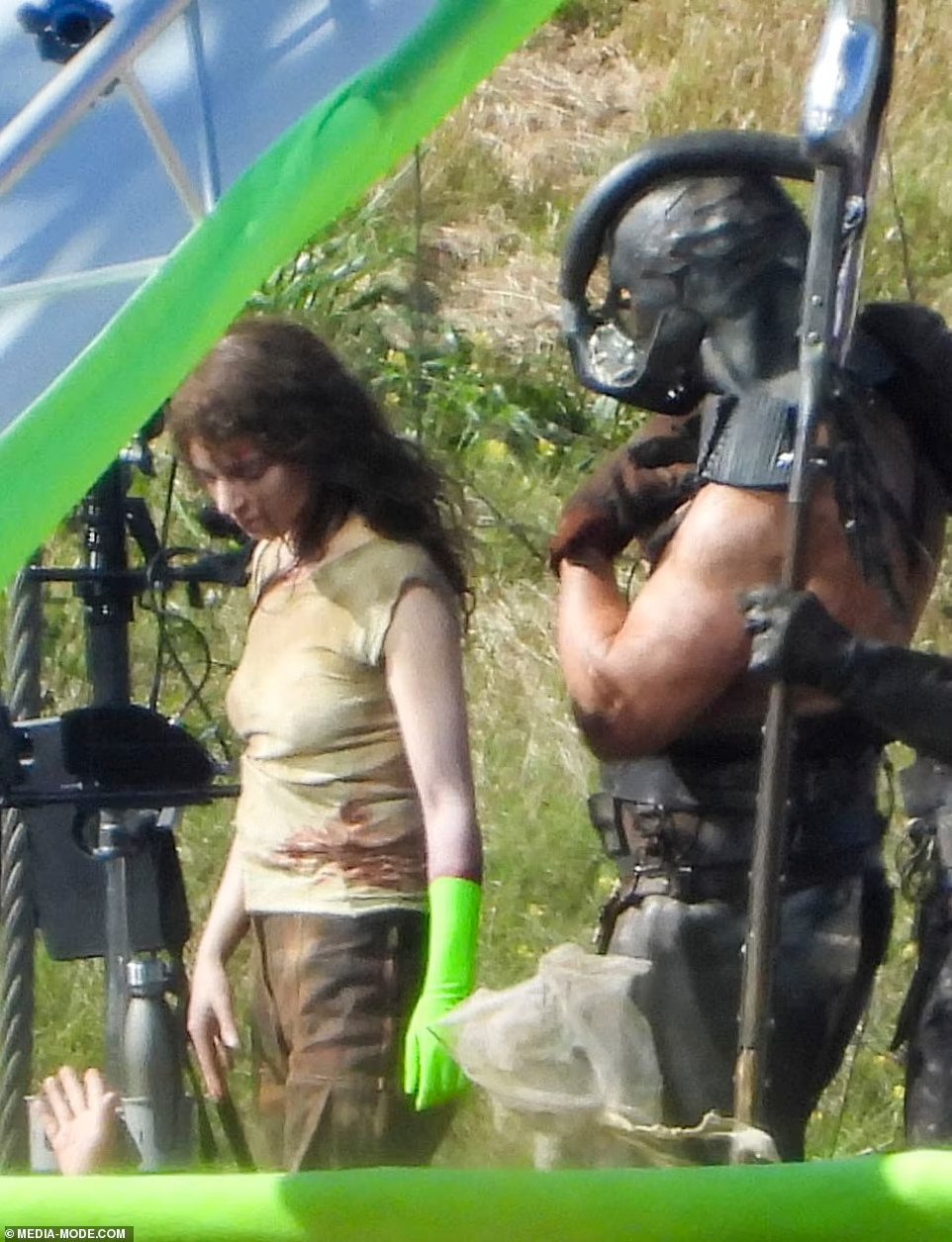 It’s hilarious. The Hollywood jews don’t even try to make entertaining movies anymore. They don’t care that they make steaming piles of shit. They don’t need the money. No one will fire them, because they own and run the whole “entertainment” industry. All they care about, their sole aim, is to push their loxist, cultural-Marxist propaganda onto the goyim. The Western movie industry is dead. Do yourself a favour and watch Eastern/South Eastern movies.