The Future of Fright Night

The 1980’s brought us a number of significant films that forever changed how we view vampire films. It was a young and adventurous screenwriter that made my favorite of all the vampire films. Breaking out in his debut role as a director, Tom Holland created a story of a young man who discovers his new neighbour is a vampire, in the 1985 cult classic Fright night.

It was a charming story of love and friendship, wrapped in spectacular visual effects and crowned with a great cast. But above all this, it’s a great horror film, one of my favorites in fact ( I gave it a review a few years back.) and my poor suffering partner has to suffer watching it at least once every couple of months (she can know quote it nearly word for word, much to her dismay!)

Despite a mediocre sequel and two recent remakes, the films franchise possibilities is still keeping fans excited. The 2011 remake of the same name had a decent budget and great cast, but failed to excite people the same way the original did, and the weird straight to DVD sequel; Fright Night 2: New Blood, killed any chances of further films in that series.

However Tom Holland has got fans talking about Fright Night again as he tweeted some exciting news.

2 more years and the ‘Fright Night’ copyrights come back to papa. Oh the things I’m going to do 🙂 #CopyrightActOf1976 pic.twitter.com/gVgtH7pV8T

You see, set by the Copyright Act Of 1976, literary work, such as a screenplay, reverts back to its writer after 35 years, which means that in two years time Tom Holland gains the rights to Fright Night,  and he has plans!

The possibility of a full Fright night reunion is pretty thin, as Roddy McDowall passed away in 1998 and Stephen Geoffreys film career has been sketchy at best. However, Geoffreys did do a photoshoot in 2015 dressed as Evil Ed, so maybe he’d be happy to return? 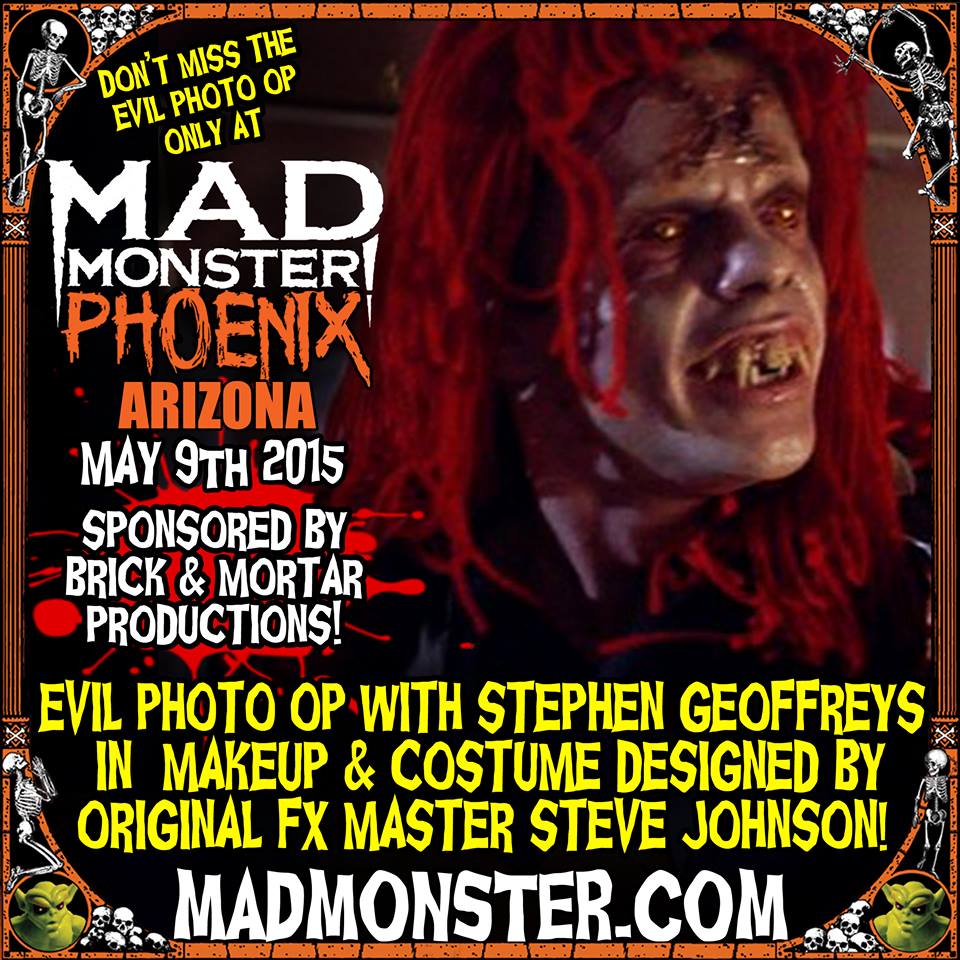 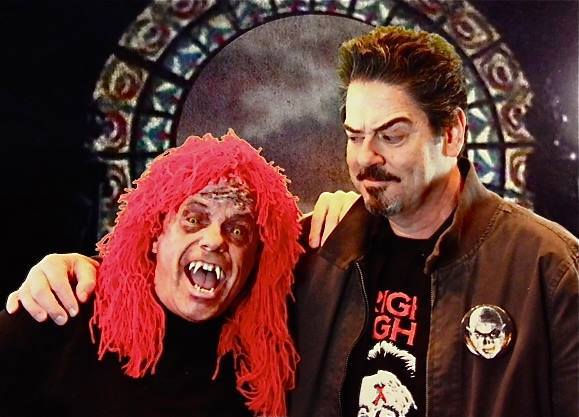 With that said, any type of cast reunion would be amazing and the idea of seeing William Ragsdale, Amanda Bearse and maybe even Chris Sarandon (come on..you know you want to see him brought back to life dracula style!) back in the fang wagon really gets my pulse racing.

@LorenzoPratesi1 Charley and Amy yes. Not sure who lives next door now but I bet he has fangs…..

With films such as Child’s Play (Another Tom Holland directed film) and Aliens all looking to bring back original cast members, it seems that this type of nostalgic filmmaking is becoming popular. People are bored or half assed sequels and tired remakes, what we want is more of what the 80s gave us, and I for one am really excited to see what the future will hold, for Fright Night and many other films planning on taking this approach.

“The upside to getting old 🙂 I get my work back”

Whilst we really don’t know what Tom Holland will do with Fright Night, it will sure be better than Jaime Murray awful turn as Gerri Dandridge in New Blood. Jesus…i don’t think i’ll ever get that bad taste out of my mouth!

Holland and The entire cast From Fright Night will be at this years Texas Frightmare Weekend 2017, so I’m sure we’ll hear more about future plans in May.. Until then, Have a little faith and look out for more news in the future.