If you have ready any of my other reviews, you’ll probably know by know that I love 80’s horror above any other decade. It was a golden time for the genre, and modern films just don’t hold a candle to the quality of films the 80’s gave us. Fright Night is at the top of my list, and by far, one of the reviews I was most excited about writing.

Directed by Tom Holland, Fright Night is the tale of a teenager who discovers that his new neighbour is a vampire. Accidentally seeing his new neighbours moving a coffin next door, Charley Brewster becomes more and more convinced that debonair Jerry Dandrige is a blood sucker. But when no one believes him, and his friends think he is nuts, he turns to British actor/Horror presenter Peter “Vampire Killer” Vincent, to help him dispatch the un-dead fiend.

Fright Night is a true vampire film, it has what every horror fans need in a vamp flick. You need a charismatic lead for starters, and Chris Sarandon’s Dandrige just fits the profile. Attractive, sexy and strong. If you were to turn into a vampire tomorrow, you’d want to be Sarandon. Dandrige oozes charm on screen and as he seduces, bites and even dances with the films ladies, you’ll probably end up rooting for him rather than poor Charley. I once met Chris Sarandon at a film convention and he was just as nice and charming in real life as he was on screen. He praised the script and director Holland and said that he had such a thrill making the film. It’s nice when actors turn out to be just as passionate and friendly as you expected them to be.

Other vampires must haves are all here. Beautiful women, vampire hunters, stakes, garlic, crosses, holy water, coffins, bats, neck biting and gore are all present and correct. This is a personal list of things that I believe every vampire film should include. If I watch a film that does not have these elements, it’s usually not a very good film. Watching Bordello Of Blood recently reminded me of just how rubbish a vampire film can be if you stray too far from the elements of what makes these films great.

Apart from Sarandon, the rest of the cast are just as good. It’s a really great ensemble, complimented by crazy Stephen Geoffreys (Remember this guy?) as “Evil” Ed and film and television star Roddy Mcdowell as Peter Vincent. Whilst Roddy brings a sense of authority to the proceedings, Geoffreys brings the laughs. What I most love about Geoffreys perfomance is how he manages to be the comedy relief without it ever feeling forced or stupid. Far too many films chuck in a guy with a few one liners and hope that will do. Geoffreys manages to give us a sincere performance as a character that is a little odd and maybe just needs a little love and attention. Even his death scene is a master class of acting, leaving us distraught and saddened at this innocent child’s demise.

A good film is always complimented by it’s music and Brad Fiedel, the guys that composed the amazing terminator theme, has a wonderful turn here with Fright Nights score. Very Few soundtracks make it on to my ipod playlist, but Fiedels guitar led Come To Me is on there. Fiedel even sings some lyrics in the version that plays over the credits. Other notable songs on the soundtrack are Evelyn Champagne’s Give It Up, and Ian Hunter’s Good Man In A Bad Time. There are lost of other Eighties sounding song on there which are worth a good listen too.

We cant talk about a vampire film without chatting about the vampires themselves. We discussed Jerry’s “nice” side, but when he goes VAMP he does it in style. We have several different looks and moods going on there. At one point he has this half way vampire look, where he has these red and black eyes and veined face, which is pretty scary stuff. However, his first full vampire transformation is a little dated now. I love the fact that he does transform from handsome and charming to ugly and sadistic, it’s great, just that his look is not that scary. I hate to have say something negative about this film, because I bloody love it, but that is it really, just one single bad vampire face.  We also get to see a gruesome vampire bat , which I believe was actually the original Library Ghost from Ghostbusters, before they changed it to something a little more PG friendly.  More exciting than a bat is the inclusion of a Werewolf, going back to Bran Stokers original mythology of vampires. That scene is pretty nasty to watch and one of my favorite horror moments. You can see inspiration from Bram Stokers Dracular, Hammer Horror and even a little Stephen King, with Dandrige handing his “gift” out , like Mr Barlow in Salem’s Lot.

However, the biggest vampire moment in any film happens here. Amy Peterson, Charley Brewster’s girlfriend, is transformed into one of the most horrifying creatures I’ve ever seen. Seriously, this thing gave me nightmares as a kid.  Her once pretty face is taken over by a huge mouthful of razor sharp teeth, and it’s terrifying, as she attacks Charlie to protect Dandrige. They even shoved her face on all the posters, because film makers don’t want us to sleep…ever!

Fright Night has a very special place in my heart, it has always been one of my favorite vampire films and even 30 years on since I first saw this film, it’s still a real pleasure to watch. It’s a great story, fantastic cast and a wonderful soundtrack. It builds an eerie atmosphere and plays on sight and sound to create something that is dark, terrifying but light-hearted. It’s sexy, fun and frightening. It builds from a suburban black comedy into a gory, dark and frighting Horror.

Fright Night is not just another Eighties Horror flick, it’s a true classic that represents all that is good around the genre. If you have never seen this film, please pick up a copy and watch it. Be cool like Brewster and have a little FAITH! You wont regret it! 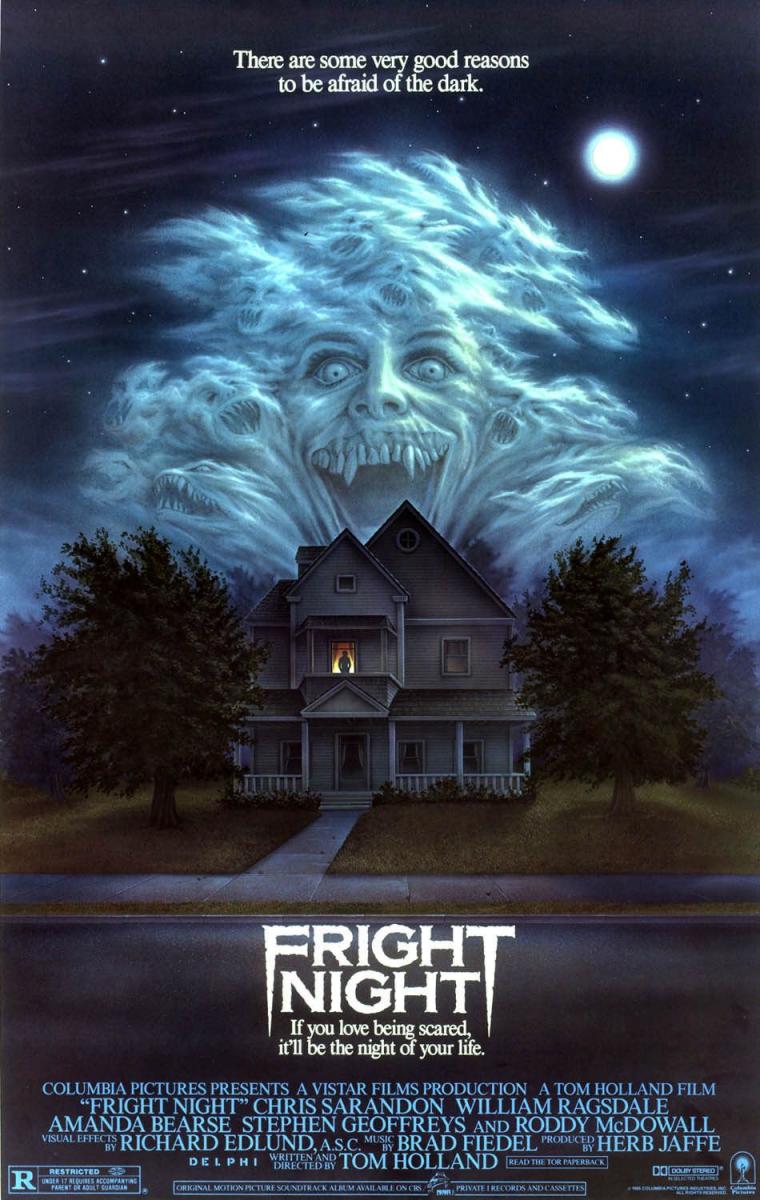 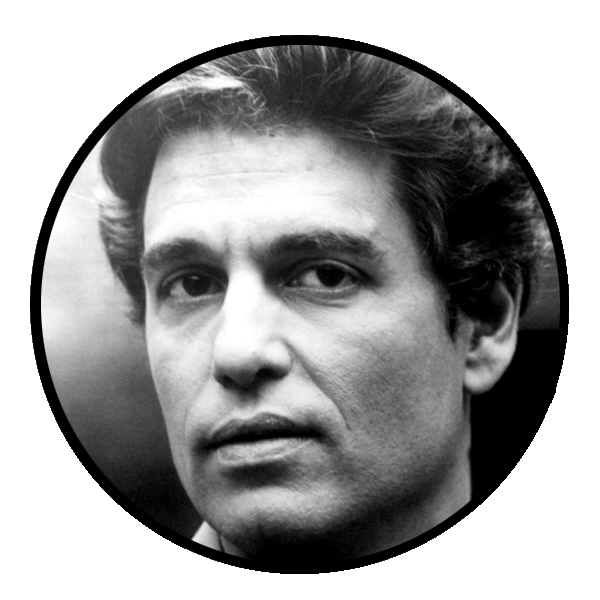 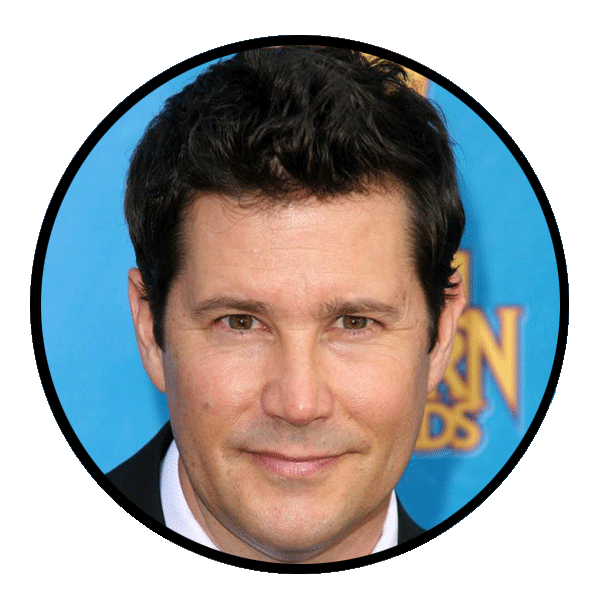 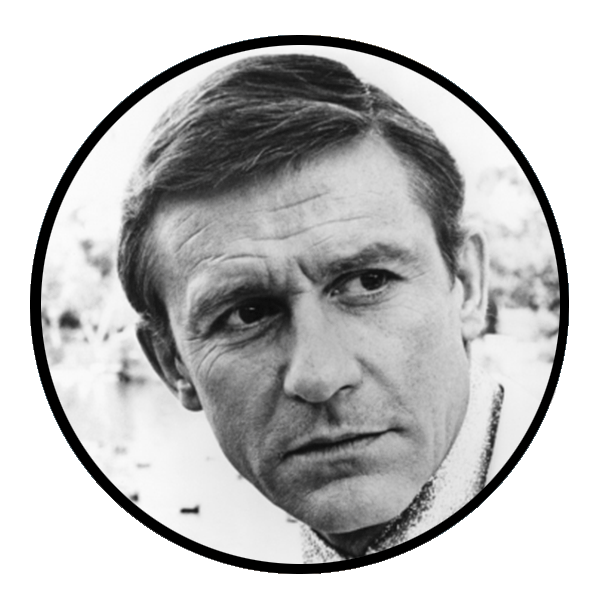 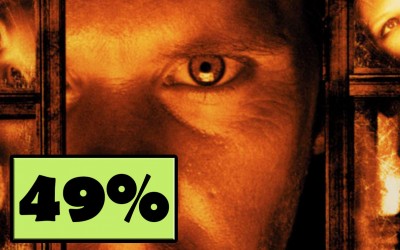 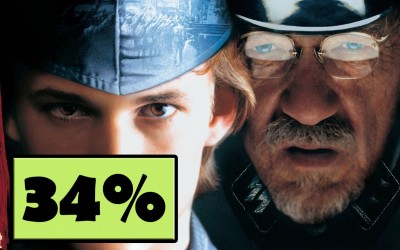 Fright Night is one of my favourite Vampire movies. Do you love this classic 80’s fangfest, or do you prefer more modern adaptations of the vampire Mythos?