Any fan of the Halloween series will know that the studio released version of the 6th film, was not the originally intended version. No one can say for sure why the film was re-shoot and re-edited, but what we do know is that over 40 minutes of footage was cut, with reshoots and new music. 43 minutes of alternate footage including a different ending, was eventually discovered by fans of the series and salvaged into a bottleg version mostly sold at collectors fairs and eventually ebay. This version, dubbed “The Producer’s Cut” developed a strong cult following, despite the terrible quality of the raw footage. Last year, U.S. Distributors Scream factory & Anchor bay produced a blu ray box set, with a fully restored original producers cut version included. This was the very first time that this version has EVER been released, officially of course. Happy fans flocked to pick them up, thinking that this would be their only opportunity to get hold of this holy grail of horror. However, all those fans that most likely double dipped to Buy The Halloween: The Complete BR Collection Limited Deluxe edition, will be feeling nothing if not a bit annoyed, at the news that a stand alone version will be released this year. Distributed by Lionsgate, this version looks to be the same print and audio, and should fill a blu ray shaped hole in any avid collectors collection. No word on a UK version of either the collectors edition or standalone, so imports are looking good right around now.

Halloween VI: The Curse of Michael Myers : Producers Cut, has a different story, score and ending. It ties in better with the other films and makes for a much more enjoyable ending to the series.

Why the sudden interest in this 20 year old film?… Probably because it stars Paul Rudd , who’s about to become a huge star in Marvels Ant Man. Everybody want’s to cash in!

Look for it September 15th. 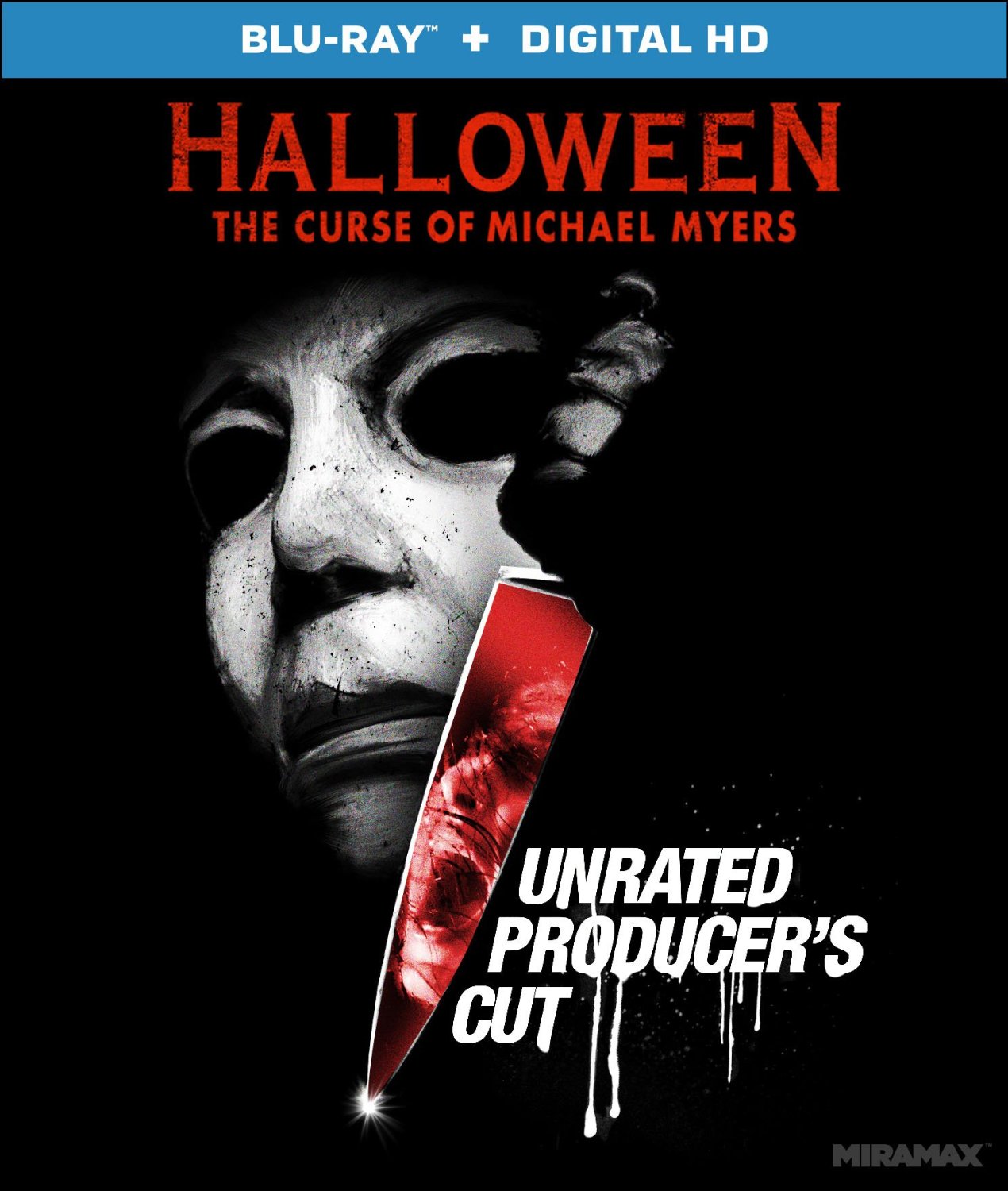