Halloween Franchise Up For Grabs

Some interesting news over at Bloody Disgusting. Dimension Films, the Company that has been producing Halloween films for the last 20 years, since 1995’s Halloween: The Curse of Michael Myers, has lost the rights to the franchise. Malek Akkad and Miramax will now be looking to sell the franchise to a different studio, with great opportunities of franchise cross-overs.

If you want to speculate, how cool would it be if this were to land at Warner Bros./New Line or at Paramount Pictures? While the “Universe” pot is hot, could you imagine a shared universe with Michael Myers, Jason Voorhees, Freddy Krueger and Leatherface?

Dimension films were in the process of creating a new Halloween film, Halloween Returns .It would have followed the events of 1981’s Halloween II and created a completely new series of films, but with the franchise now out of their hands, the film will most certainly be cancelled by default. Platinum Dunes was also, at one point, working with Dimension Films on a reboot of the series, with a pitch by Marvel Studios’ head storyboard artist , Federico D’Alessandro. You can see some of the art work and also a animatic for the cancelled film below. 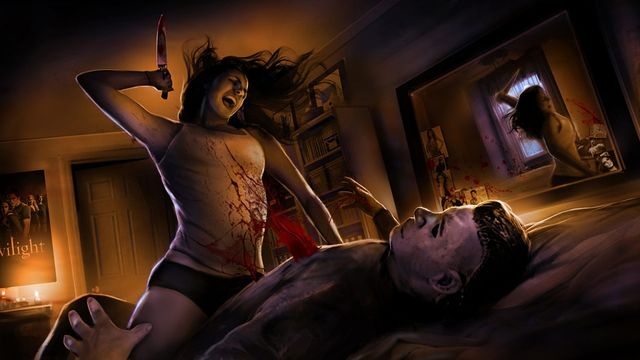 So what do you think, would you like to see Michael Myers battling against Jason or freddy? Let us know in the comments below.