This years biggest action/horror romp has a release date and specs for it’s Blu-Ray/DVD Release.
Warner Brothers Home Entertainment has announced that we will see three different versions on 1st of Septmeber, including a two disc DVD release and a Blu-Ray multipack. Having a multi pack (Blu-ray 3D/Blu-ray/DVD/Digital HD) means that you can share across all of your systems, which will keep fans happy.

Blu-ray Combo Packs and the DVD are set to include:
Maximum Fury: Filming Fury Road
Mad Max: Fury on Four Wheels
The Road Warriors: Max and Furiosa
The Tools of the Wasteland
The Five Wives: So Shiny, So Chrome
Fury Road: Crash & Smash
Deleted Scenes

Also available on September 1 will be the Mad Max 4-Film Blu-ray Anthology, including all three of the original films, if you don’t already own them. 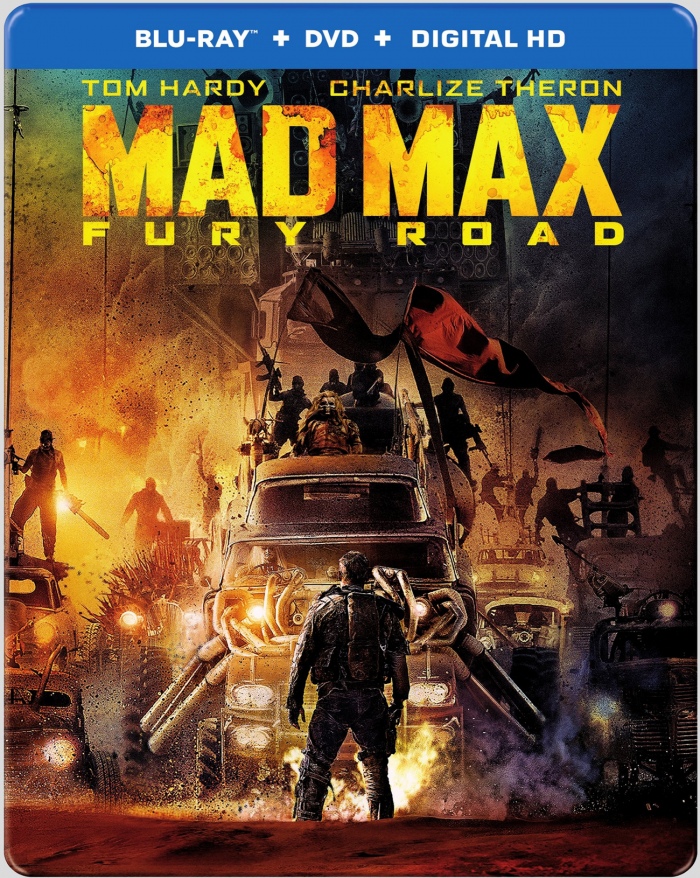