Meet the New IT – Pennywise Revealed

Hot off the heel of yesterdays set reveal,  Entertainment Weekly broke the Stephen King’s IT news we were all waiting for, our first look at Pennywise himself.

Pennywise is being played by Bill Skarsgård, who at 25, will be playing a very different creature than the one Tim Curry brought to life back in 1990. 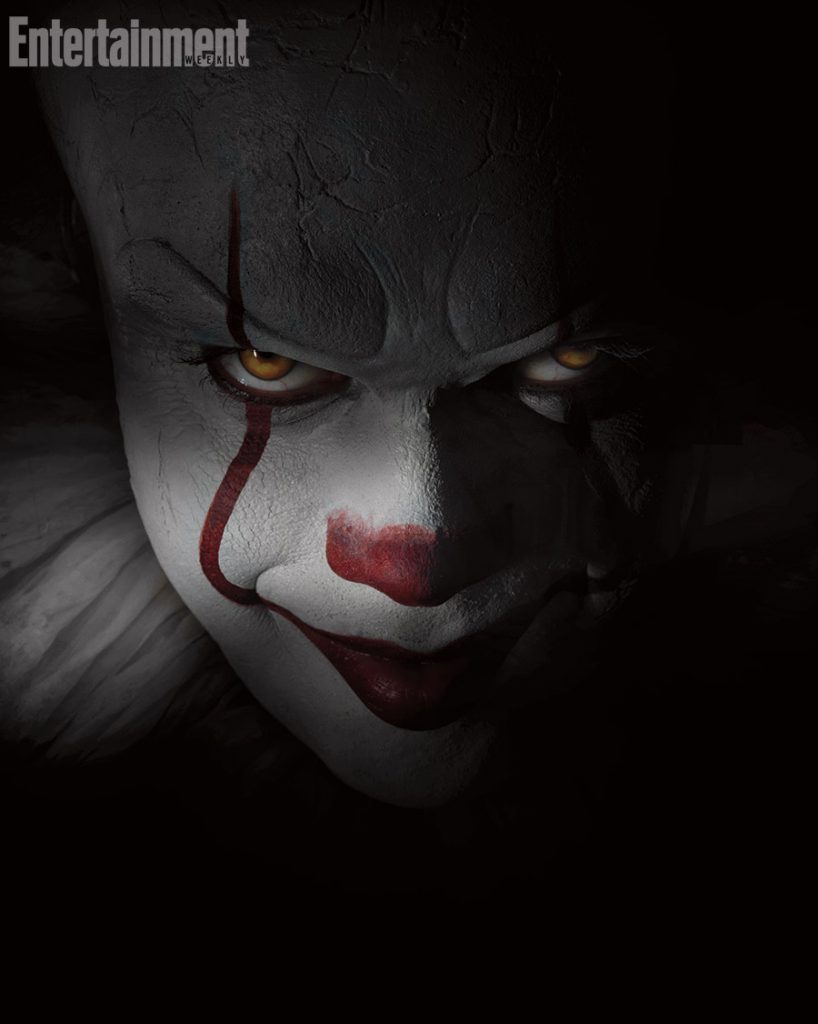 Stare into the deadlights!

Skarsgard tells the site, “It’s such an extreme character. Inhumane. It’s beyond even a sociopath, because he’s not even human. He’s not even a clown. I’m playing just one of the beings It creates.”

Moving away from the “greasy” clown trend that Heath Ledger started with his Joker look. “It’s important that we do something fresh and original for this one. It’s purposely not going toward that weird, greasy look.”

And also on his views of the character, “It truly enjoys the shape of the clown Pennywise, and enjoys the game and the hunt. What’s funny to this evil entity might not be funny to everyone else. But he thinks it’s funny.”

And lastley on Tim Curry original performance. “Tim Curry’s performance was truly great, but it’s important for me to do something different because of that. I’ll never be able to make a Tim Curry performance as good as Tim Curry.”

Try not to stare too long into IT’s eyes… you may get lost in it’s deadlights!