It’s a been a few year now since Neill Blomkamp’s Unmade Aliens Sequel was sidestepped in favor of returning the franchise back to original director Ridley Scott. As you know, that did not turn out all that well. However, fans have speculated on exactly what could have been for Blomkamp’s film.

The District 9 director would have given the franchise the fresh start it needed, by doing the one thing that could (still?) possible save it, retconning all the films beyond Aliens. The project started when the directed posted several pieces of concept art onto his Instagram, seemingly detailing a potential Alien 5. Fans became excited when it was clear that he not only planned to bring back Sigourney Weaver as Ripley, but to also continue the story of Hicks and Newt, two characters killed off in the opening moments of Alien 3. Yep, the entire film project was basically launched by elaborate fan art.

Following the initial concept art’s positive reaction from fans,  no more than a month later, Blomkamp revealed via Twitter that he’d spoken to Weaver about the project, and she was very interested. With the actress on board, Blomkamp had all he needed to pitch to FOX. However, the project was put on hold so that Scott could make Alien: Covenant, and FOX did not want to flood the market with too many Alien related pictures. With Covenant bombing at the cinema, and Blomkamp, Weaver and other creatives all tied up on other projects, the film was canned.

Recently, more art work for the project has begun to surface, and it certainly looked to be the project that fans wanted. It is worth pointing out that there was never any script (that we are aware of) written for the project, just a 10 page pitch document. And so whilst the images are very striking, that is the point. They were created to entice FOX into developing the new film, so whether or not we would have ever seen a multiple queen aliens, or Ripley in a alien suit, we may never know. You can check out all the newel released artwork from @djahal below. 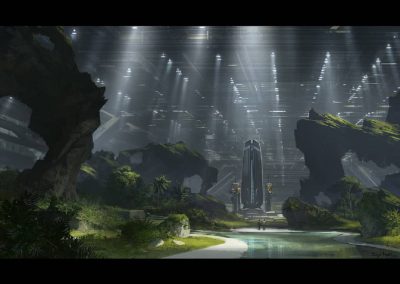 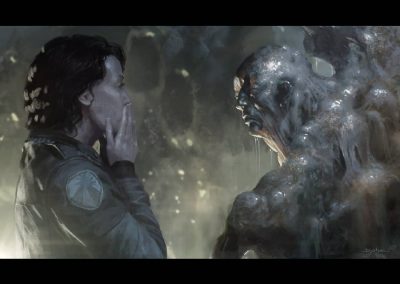 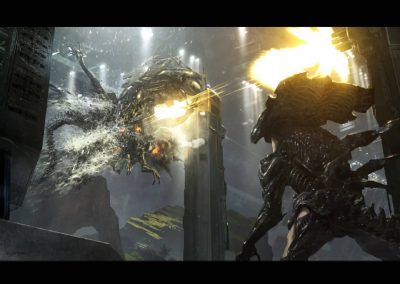 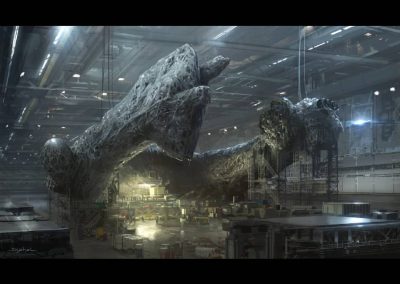 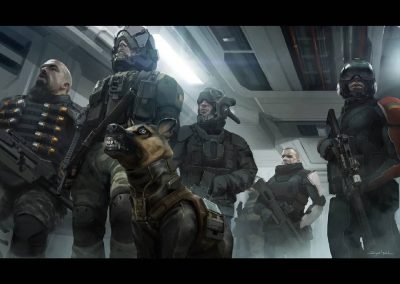 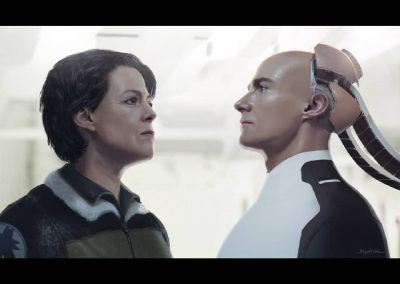 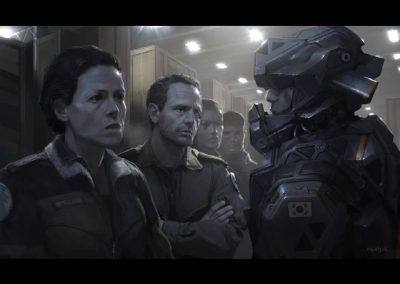 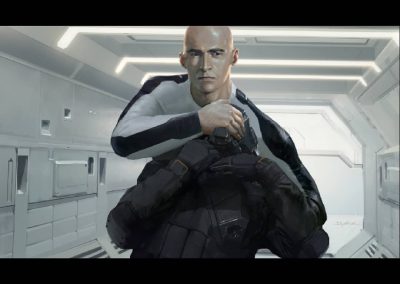 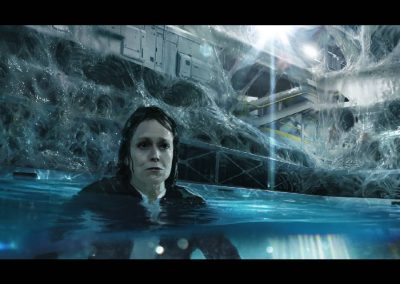 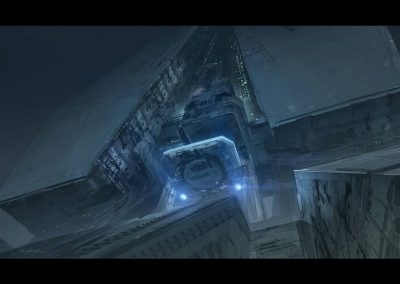 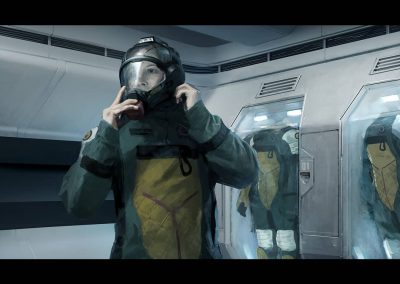 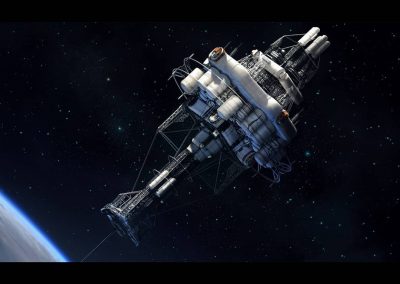 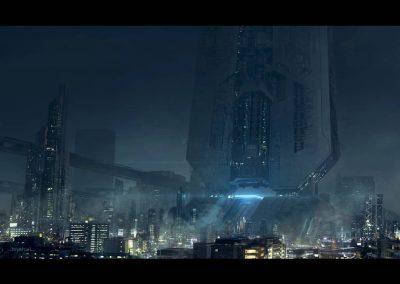 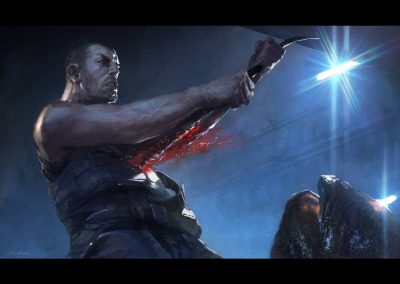 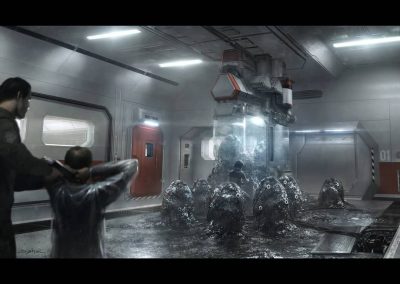 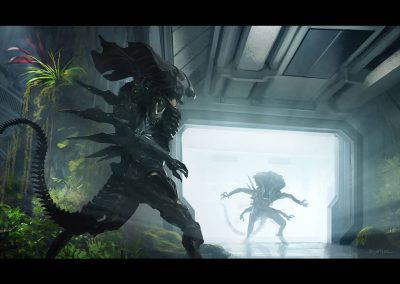 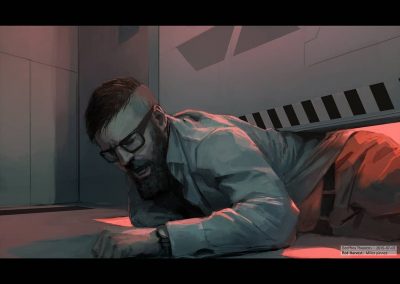 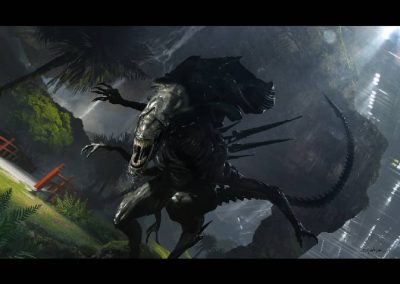 Would you have liked to see an Alien 5? Let us know in the comments below or on Facebook, Twitter, or Instagram! You can also carry on the convo with me personally on Twitter @Lallen_UK 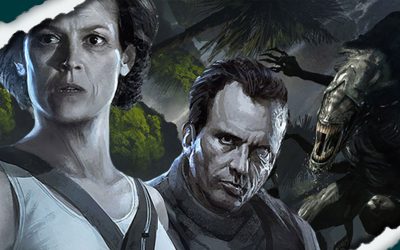 Neill Blomkamp is currently doing the press rounds for his brand new film Demonic, and it was only a matter of time before the directors aborted Aliens prequel was brought up. Well, that is exactly what happened when The Guardian newspaper sat down with Blomkamp the...