The trouble with DC’s current franchises, is that they are a little dark of late. With Batman Vs Superman’s doom and gloom trailers really hitting home the seriousness of the films tone, it’s nice to finally see something fun rear it’s head from the studio.
The new trailer for the Suicide Squad swaps the melancholy sound tracks for Queens mega hit Bohemian Rhapsody, throws in a load of extra colour and even gives us a some extra glimpses of the clown prince of crime.

Director David Ayer’s seems determined to inject some fun into his anti-hero film, releasing a bunch of colorful posters and the new trailer. The film sees a ragtag group of villains teamed together as task force, sent out on suicidal missions. The cast includes, Will Smith, Jared Leto, Margot Robbie, Jai Courtney, Cara Delevingne, Adewale Akinnuoye-Agbaje, Joel Kinnaman as some of DC’s most notorious criminals and Viola Davis as the person in charge of the dangerous group. 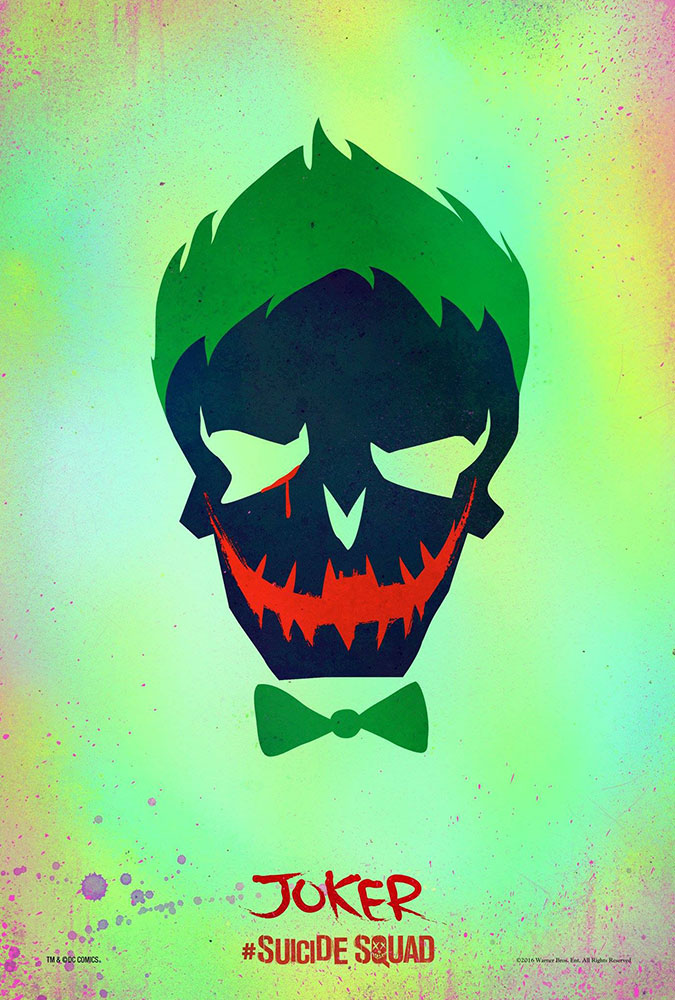 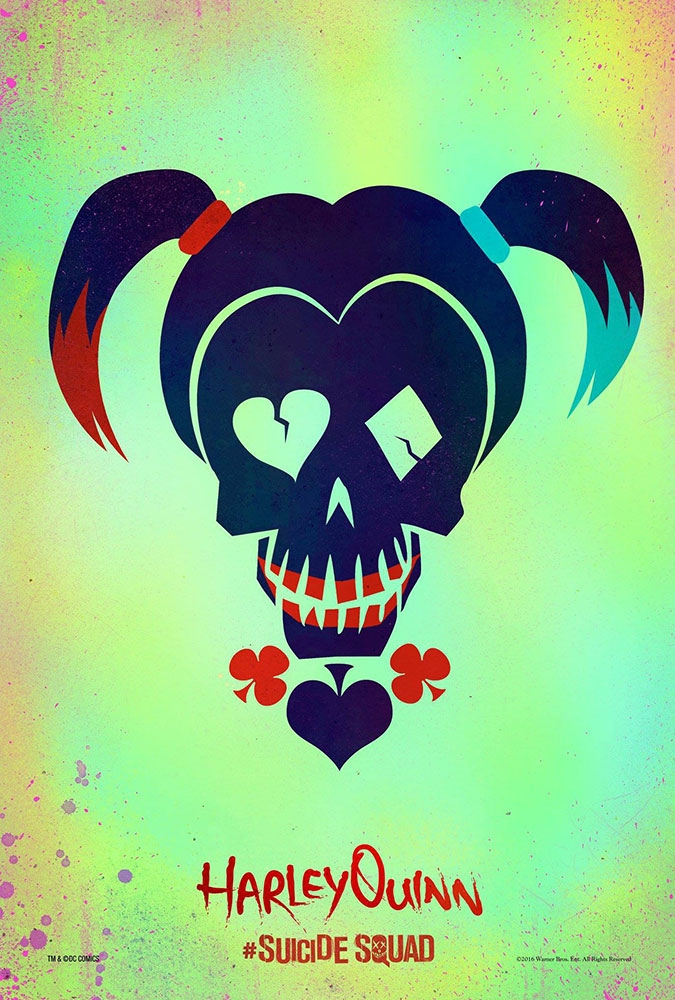 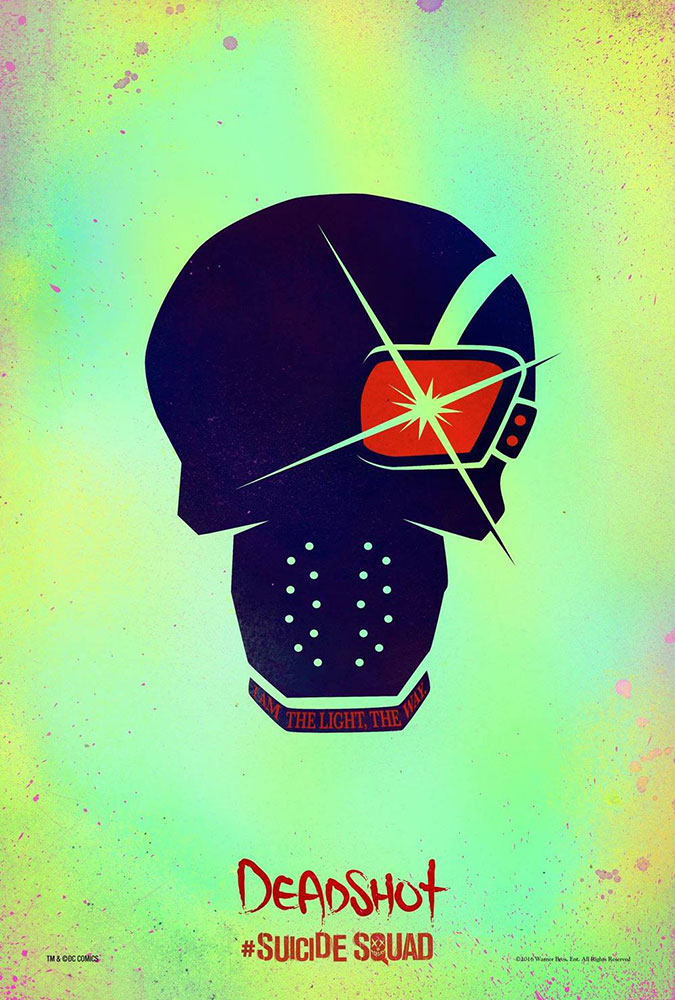 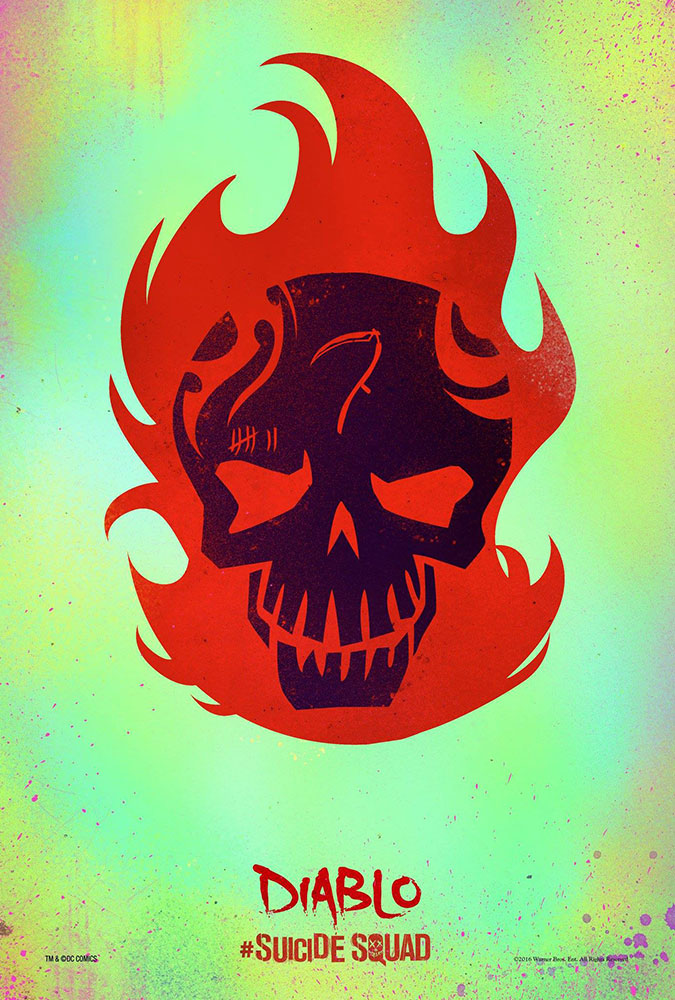 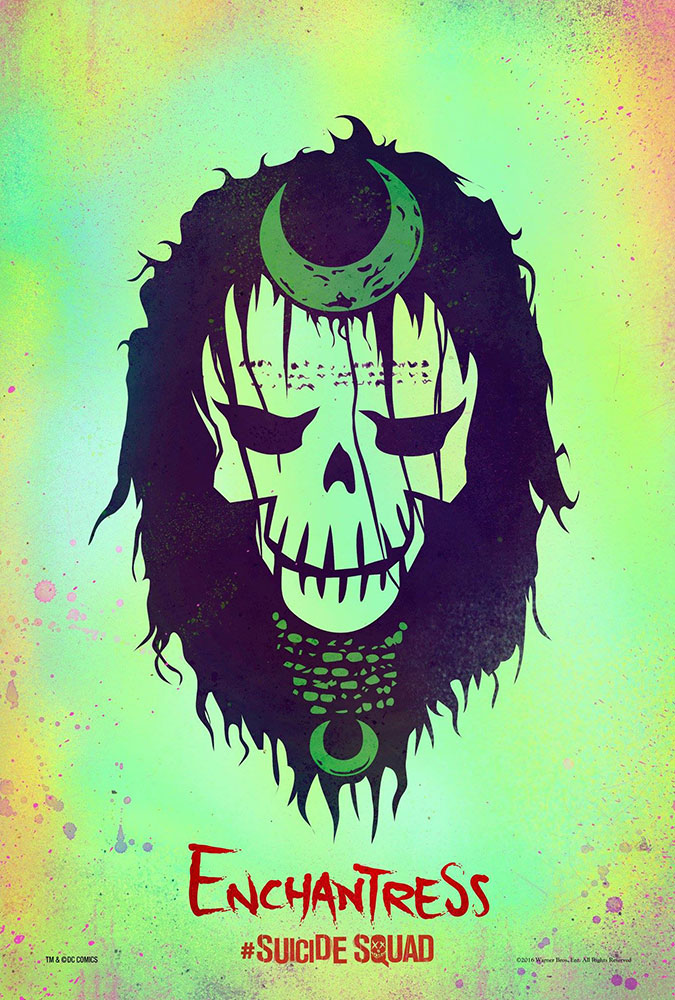 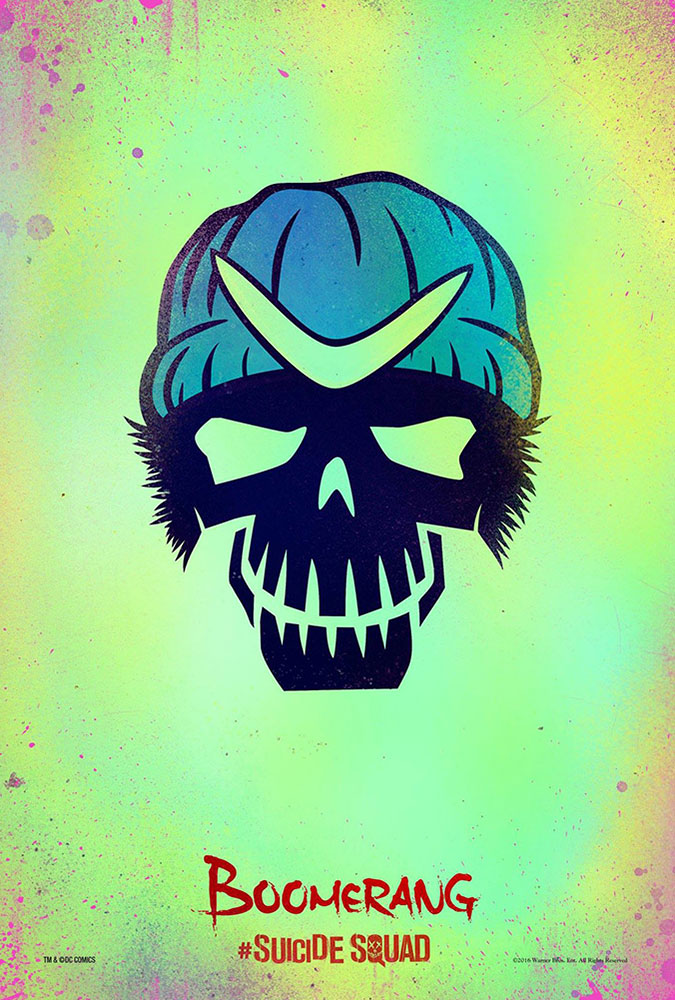 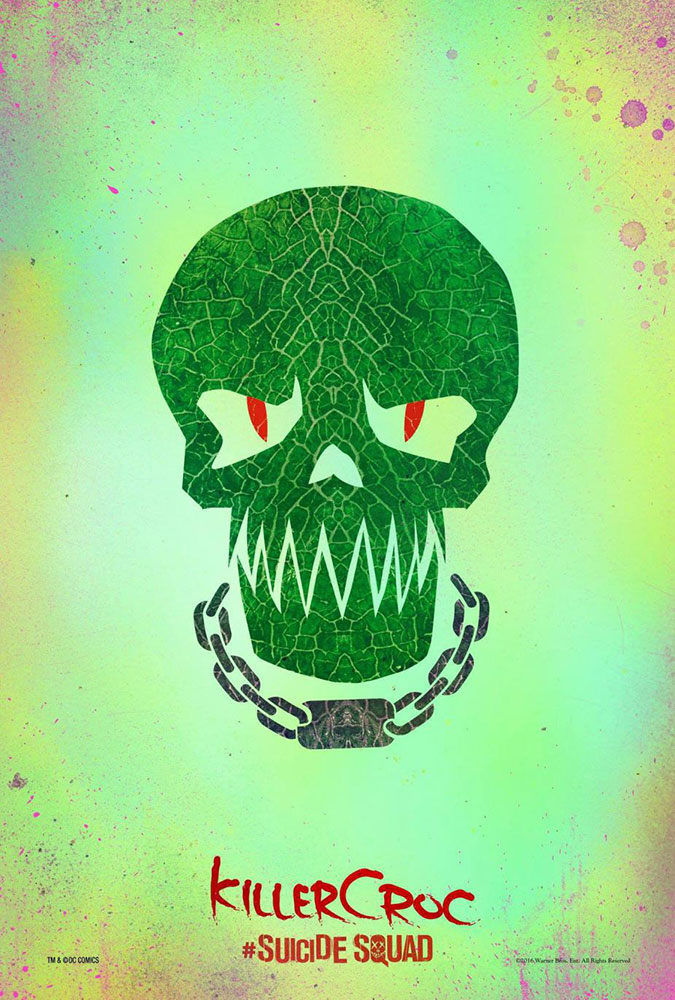 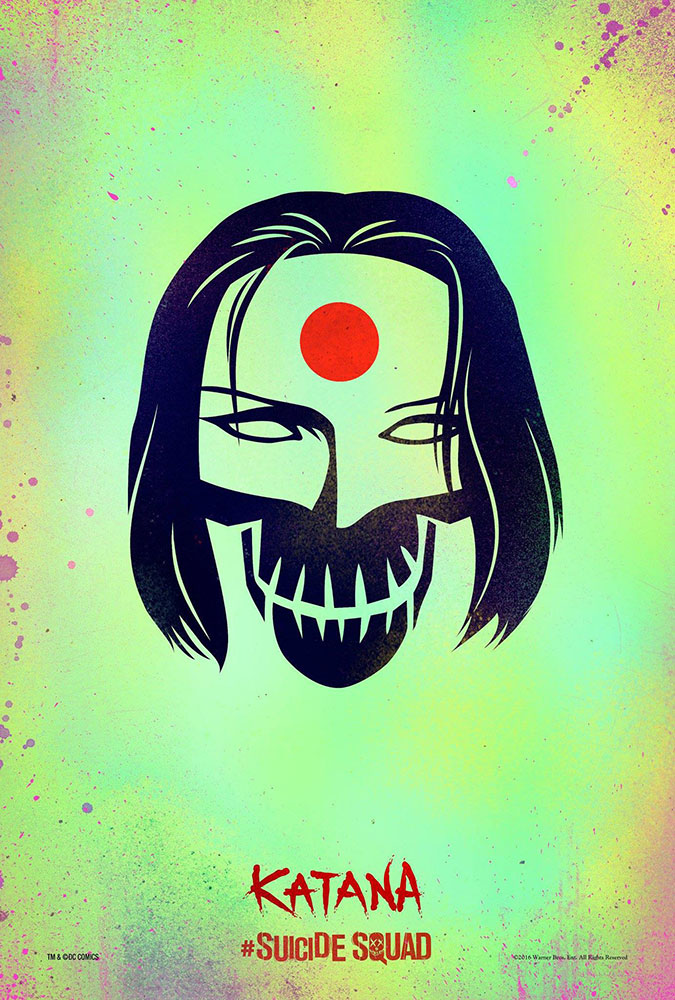 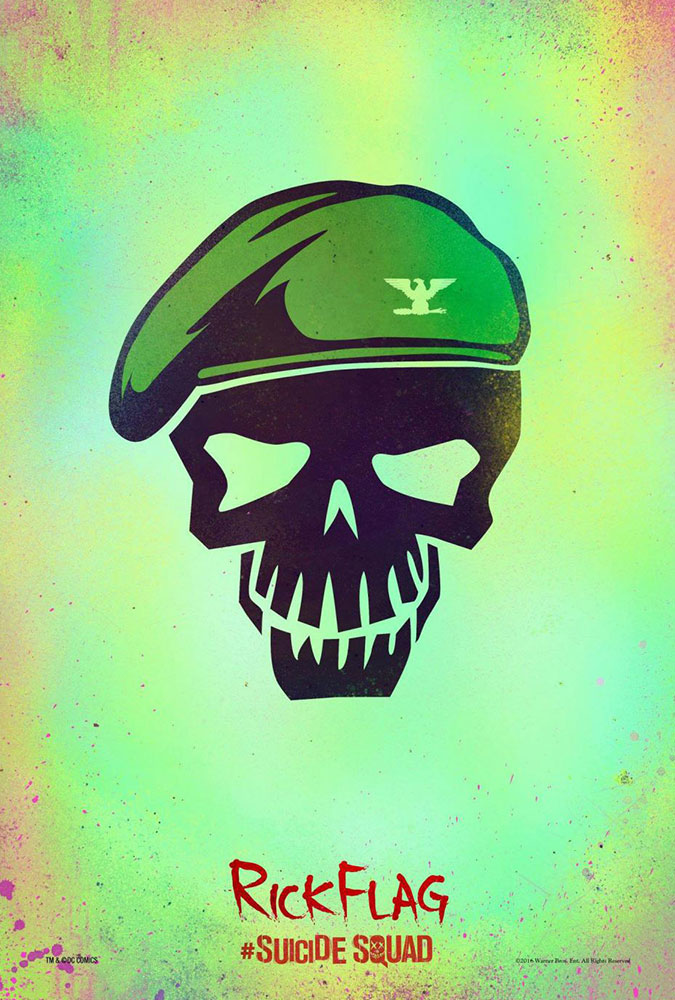