Disney has finally lifted the lid on it’s first horror franchise attempt, as it drops a name and date for Predator 5. The mouse house picked up the film series when it absorbed FOX’s back catalogue last year, and whilst it was very open on the development of the next Predator film, we have little visual stimulus to give us an idea of what was happening. Last weeks Disney Plus Day dropped a ton of info on upcoming projects, including the new sci-fi horror which is now being called Prey.

Being produced by 20th Century Studios, Disney dropping FOX’s name from the company, the Predator franchise is set to return in the summer of 2022, with 10 Cloverfield Lane director Dan Trachtenberg directing. The film will be  set in the world of the Comanche Nation 300 years ago, following Naru (Amber Midthunder), a skilled female warrior who fiercely protects her tribe against the alien hunter. Disney offered up our first look at the new film with some concept art which shows Naru being hinted by the Predator. 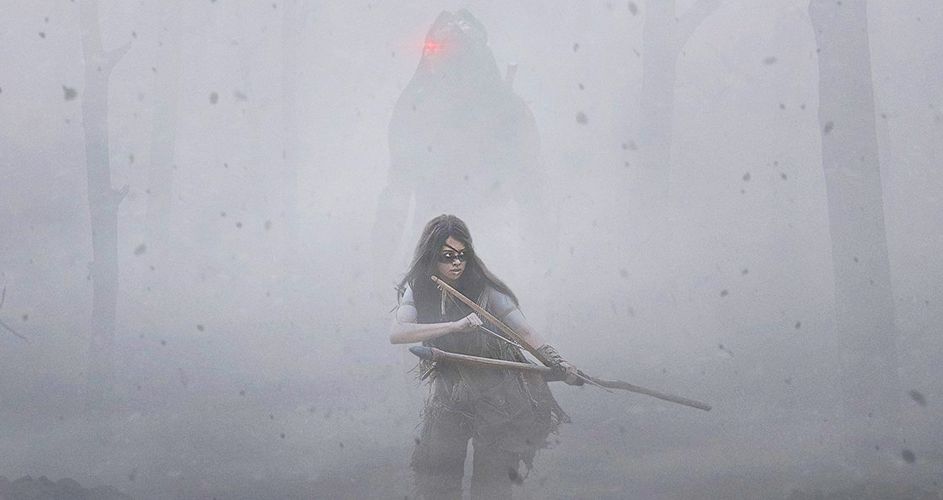 The film promises to be a return to the original film in a much more thematical way, rather than stepping into tongue in cheek action films like the sequels. We are expecting a darker, more intense film that’s not bogged down with over blown casts and more space gadgets than you can shake a human skull at.

More news once the Predator strung up some more bodies.

Are you thrilled to go back on the hunt? Let us know in the comments below or on Facebook, Twitter, or Instagram! You can also carry on the convo with me personally on Twitter @Lallen_UK 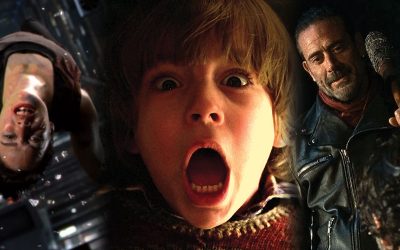