You may need to keep your log fire burning a little longer, as David Lynch and Mark Frost’s eagerly awaited third series of Twin Peaks is delayed until 2017. Original set to be released in 2016, to coincide with the shows 25th anniversary, this date would have eerily fitted with a ghostly prediction from the show, way back in 1991.

The “Twin Peaks” sequel has been in the works for more than a year. But the project hit a speedbump earlier this year when Lynch and Showtime tussled over budget issues and the number of episodes to be produced. They wound up hammering out a deal that calls for the production of “more than nine” episodes, all directed by Lynch.

We visited a interactive Twin Peaks evening recently, so we are all stoked for the shows return, even if we need to wait a little longer. we have waited this long..what’s another year? 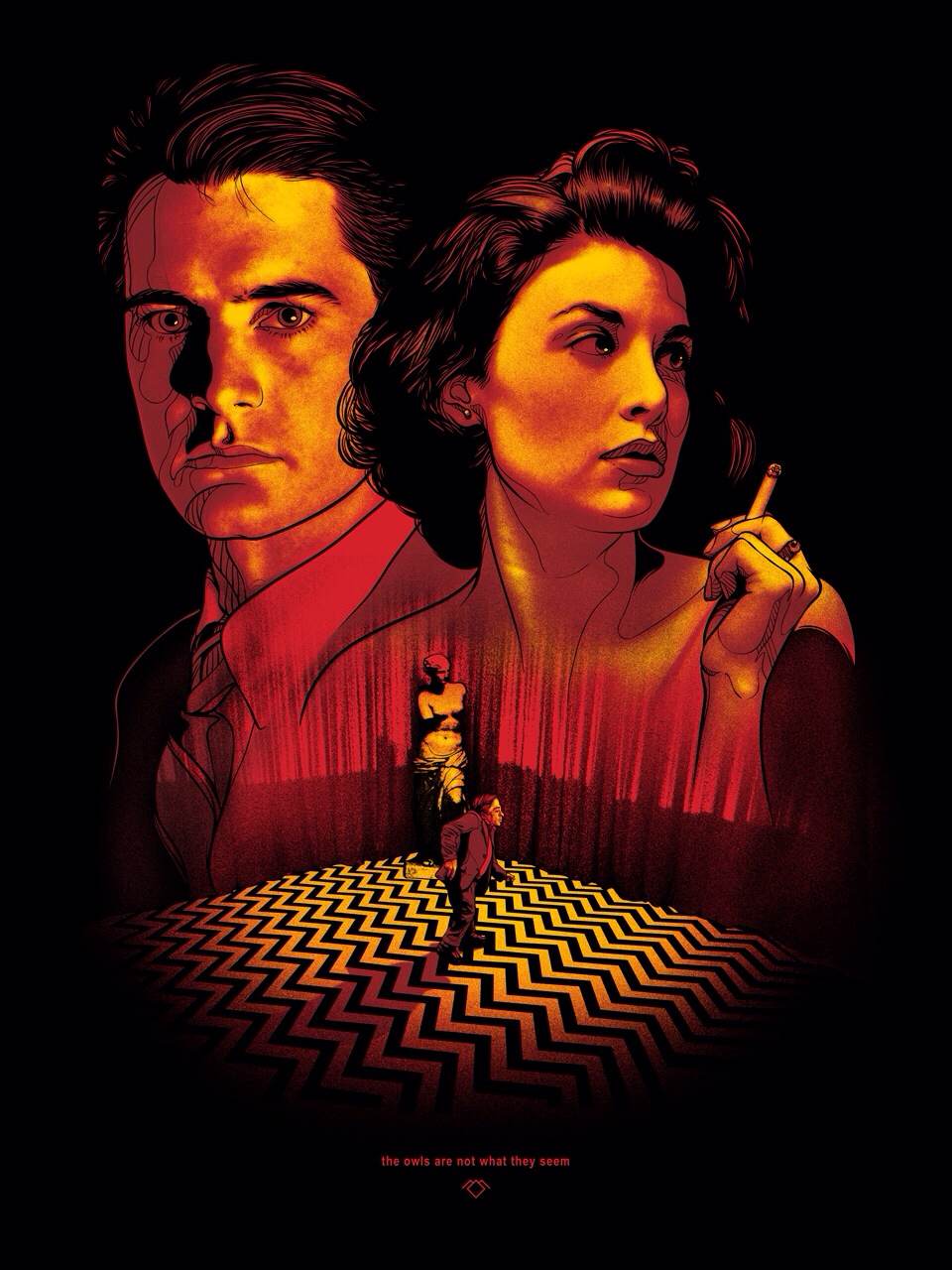