It’s been awhile since we have had any real good British horror, with the BBC’s pretty epic adaption of Dracula being the only thing of note within the last few years. But it looks like we are getting more classic horror thanks to David Farr, the writer of The Night Manager, who is tackling the John Wyndham’s sci-fi novel The Midwich Cuckoos.

1957 science fiction novel tells the tale of an sleepy little English village in which a strange event results in the local women become pregnant by brood parasitic aliens. These children grow up to have otherworldly powers of the mind, with the ability able to control people and animals, leading the government and locals to try and take down the “Cuckoos”. There has been several adaption of the story, including a 1960’s film called Village of the Damned, which had a sequel called Children of the Damned. Both of these films added a new element to the children’s abilities, which allows them to read minds. John Carpenter made a remake in 1995, swapping Winshire, England, for North Carolina. The film starred Christopher Reeve in his very last role before his accident.

Deadline revealed that Farr is working to turn the novel into an eight-part TV series, using ITV Studios-backed Route 24 for SKY television.

As the COVID-19 event starts to calm down, productions are beginning to pick up, with filming in England resuming for many film and TV productions, such as The Batman, which was given the go-ahead last week. UK government and health bodies signed off on new corona-virus safety rules which means that many studios can re-open their doors.

More news on the alien invasion as it happens. In the meantime, let us know what you think about this new production in the comments below, or on Facebook, Twitter, or Instagram! You can also carry on the convo with me personally on Twitter @Lallen_UK 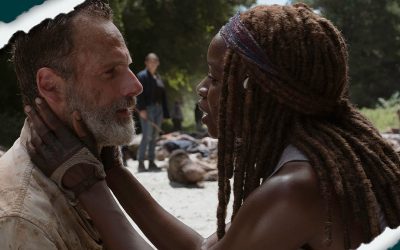 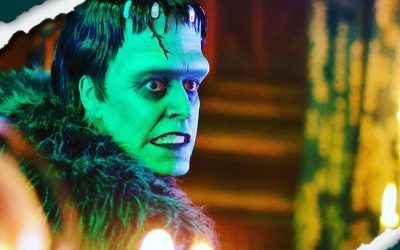 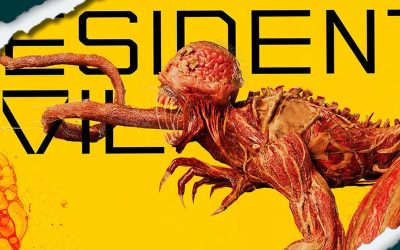