The 80’s had an awesome run of “Gross out” toys, creating some of the most amazing playthings ever made. Garbage Pail Kids become a popular trading game in the mid 80’s and as you could  imagine, many other toy companies were eager to replicate Topps winning formula. AmToys thought outside of the box, tackling the issue by creating a batch of gross out rubber balls. By mixing sports and collectables, they had the beginnings of something truly epic. Aimed at the boys market, each Madball had it’s own story and crazy name to match the balls wacky design. These creepy looking balls would soon become an emblem of childhood for many generations to come. Love them or hate them, MADBALLS were gross out fun.

The original run of Madballs were produced in semi-hard rubber, but complaints due to injuries sustained by the toy forced the company to switch to a softer foam. Anyone who kept their balls, probably found them rotting in the bottom of a box year later, as the foam rubber disintegrated into weirdly shaped coloured blobs. For Many collectors, an original Madball is a rare treasure to behold, selling for around £40 – £80 each.  A brief re-appearance in 2007, thanks to toy company Art Asylum, meant that fans could re-live those glory days with more vibrant coloured balls. The new Madballs redesigned the original characters as well as introducing brand new toys that featured squishy insides. Squeezing these disturbing balls would pop out their insides, pretty sick stuff! Children across the globe probably woke up to one of these from overly excited parents wanting to relive their own distant childhoods through their kids.

The world turned, and time went on. Then suddenly one random June day, at Comic Con 2015, art boutique Mondo revealed something crazy, something thrilling! The Madballs were coming back. Unveiling the first three toys in the brand new line at the show, characters Slobulus, Horn Head, and Skull Face are back from the dead. Gone are the days of plastic and foam rubber, these new toys are made from soft-vinyl resin, meaning that the figures can be much more detailed with brighter colours. New balls for a new age! Though no word on how much damage they will do if thrown at your full pelt by an angry older brother!

But that is not even the exciting part. Thanks to some smart licensing, Mondo have opened up a whole host of new opportunities for the disgusting little balls, with Characters based on Venom, Gremlins and even friday the 13th already confirmed. Whilst we have only seen the venom designs, we wait with baited breath to see what nasty surprises the Madballs will have for us in the future.

It’s astonishing to think that the crazy creations are still going strong 30 years on. With the horrible little faces and squishy insides, Madballs have managed to keep our attention for over 3 decades. With toys, comics and even an animated TV series, the franchise has managed to keep rejuvenating itself over and over. Mondo seem to be a perfect fit for their crazy world and the next evolution of the gross out ball. I for one look forward to seeing more of these bouncing beast. They were fun for me as a kid, and i’m sure as hell they’ll be fun for many generations to come. Bring on the balls! 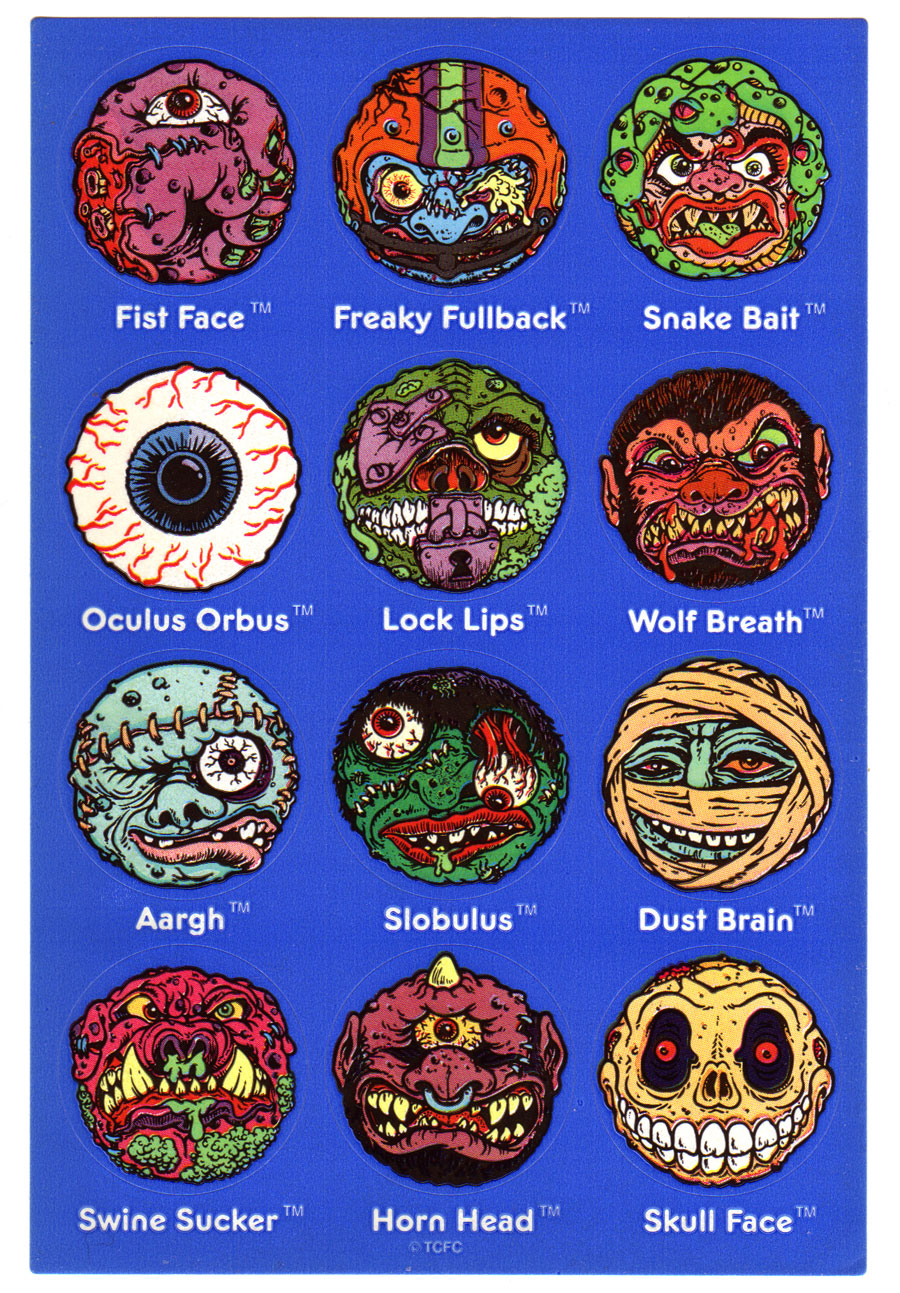 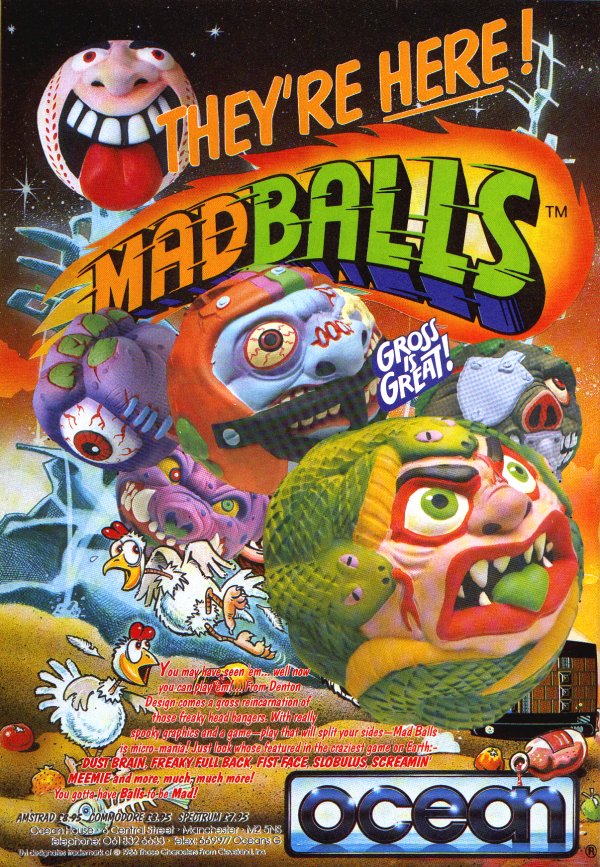 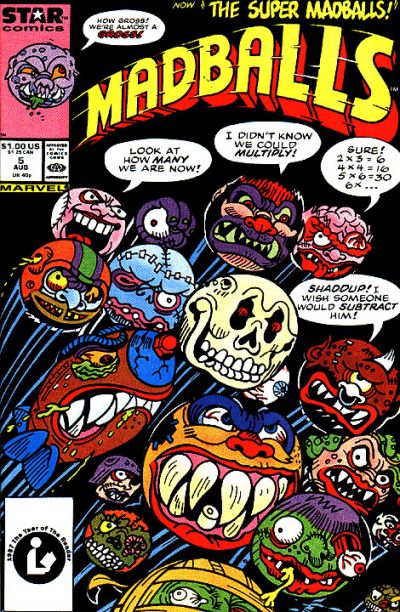