I guess every writer gets to appoint where they find themselves writing about things that are a step too far for conventional readers. One of the world’s greatest horror writers, Stephen King, felt that his manuscript for Pet Semetary was simply too dark to publish, but because of pressure from his publisher, the book was released to the world in 1983. It might not have been as dark as first thought! For sure, it’s about death and it contains the grisly demise (and rebirth) of a 3-year-old boy, but it’s more entertaining than disturbing and it made for a kick ass film back in 1989. But much like young Gage from the book, the story just won’t stay dead, and in March of 2019, a new vision of King’s book hit cinemas. Is dead better…lets find out?

It can’t be easy to follow in the footsteps of a such a classic horror film. The original Pet Semetary was by no means a masterpiece, but it hit the nail on the head. It was a good adaptation with plenty of scares, a dark atmosphere and a cast that worked well together. It lacked flare and production value, but being an 80’s horror film, you can forgive this. After all, King’s tragic story of life and death doesn’t need pomp and ceremony, it’s simple and intimate. The stories magic is all in the dialogue. And maybe that is why Jeff Buhler’s script for this 2019 retelling feels a little flat, because of all the things they could have stripped from the novel, the dialogue was a terrible choice. Of course, all the key lines are here (dead is better, the ground is sour… etc) , but they feel more like obligations than a natural flowing conversation. And the script is what really drags this film down. It’s an odd mixture of King’s storytelling and modern film writing. Whilst King’s work is structured and carefully constructed, from plot to dialogue, Buhler screen play is a fevered mess that is more concerned in ticking boxes than telling a coherent story.

Whilst the screenplay falls flat, a great cast may have just saved the project. Sadly, for all us King fans, the casting is questionable to say the least. Here is a story that needs a large range from it’s cast. At its key moment, it needs huge amount of compassion and remorse, and Co-directors Kevin Kolsch and Dennis Widmyer’s choices fail to deliver. Dale Midkiff might not have been the best actor in the world, but when that Rinko truck hit 3-year-old gage back in 89’, I felt Louis Creed’s pain. In this 2019 outing, Louis is played by lifeless Jason Clarke. He slumps for one scene to the next with as about as much emotion and presence as a potato. Amy Seimetz’s Rachel doesn’t fare any better, being the films wallflower, whose character couldn’t have any less to do. Other let downs are Jeté Laurence’s boring Ellie and the Miko Hughes look-alike Hugo & Lucas Lavoie playing Gage. The biggest let down of this movie is John Lithgow. Now here is a man who has range, but it seems he was having a real off month whilst shooting this film. Fred Gwynne’s 1989 Jud Crandall had one of the most emotional moments in the 1989 film, as he blames himself for Gages death. It was a heart wrenching moment, coming from the guy that used to dress up like Frankenstein. Fast forward 30 years and we get an unemotional and rigid performance from Lithgow. There is almost no effort here, not even bothering to put on Judd’s prominent thick Maine accent. The soil of Lithgow’s performance is sour!

There are many other issues outside of screenplay and casting. The set production is majorly underwhelming, with the original film’s sets for the Pet Semetary and Micmac burial ground being much more exciting locations. The film also has some weird timing issues, where people seemingly teleport around like Nightcrawler from the X-Men films. Also, a few characters are missing from this re-telling, including Missy Dandridge and Rachel’s parents.  But the biggest misstep is the director’s insistence on doing things differently, and this just opens up so many problems for the film.

The films biggest departure, from both original film and book, is the big Creed death. The remake makes a nod to Gage’s death, but it’s Ellie who gets hit by the truck. This simple change has a knock-on effect that complete ruins the emotional heart of the film. By killing of Ellie, the films direction changes. Ellie was old enough to know not to be in the road. In the book, half of the reason Louis even considered taking Gage to the burial ground, was through a terrible guilt of his son’s death. He could have saved Gage but failed to stop him from being in the road. His wife and in-laws blame him for the tragic loss of life, and it’s through this guilt and hope of redemption that Gage is buried up in the burial ground. This emotional, more thought provoking, element to the tale is sadly missing, just so that Kolsch and Widmyer can say that they tried something different.

I really wanted this film to be good, but like the Creeds hope of a happy new life in Maine, this mess of a film crashed into my hopes and dreams and turned King’s creepy novel into roadkill. Directors Kevin Kolsch and Dennis Widmyer had a real opportunity here take one of King’s most loved stories and re-imagine it in a modern setting. But it seems that along the path to the Pet Semetary, they wandered too far off into the wilderness. Whilst Pet Semetary is a well-made film, it just veered too far away from King’s source material, in order to gain its own twists and turns. Nobody wanted a shot for shot remake of Mary Lambert’s 1989 effort but by changing too much, they have managed to destroy most of the films heart. (which is stonier) And much like the undead characters of the film, this remake rises from the grave with little soul to show for it. 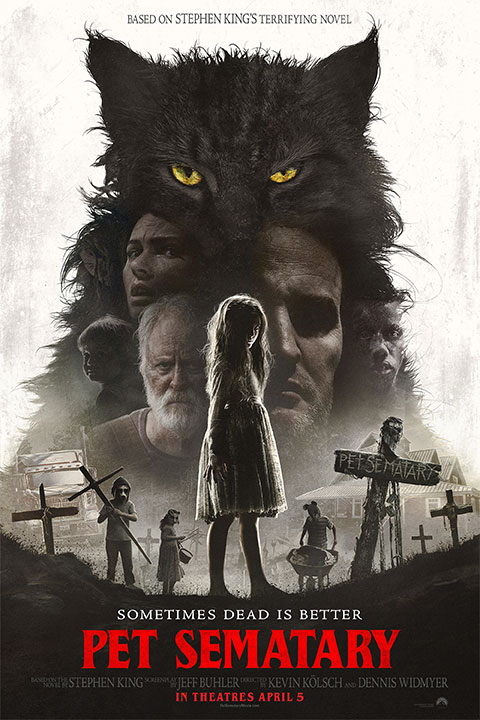 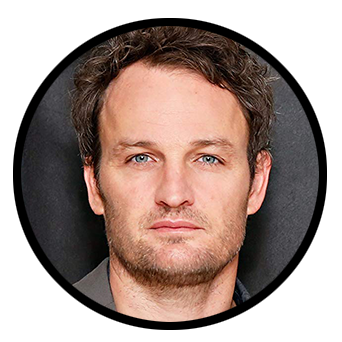 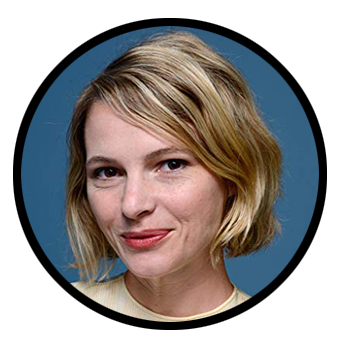 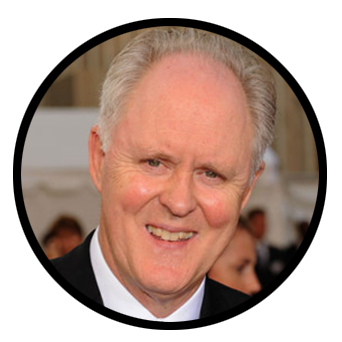 Despite it’s dark atmosphere, Pet Sematary lacks the story and emotion that made the book and 1989 film so enjoyable.