American country music singer Ronnie Dunn once sung “We all bleed red”. Never has a sentance been more true, unless of course your counting movie logic, because in cinema, we don’t always bleed the same!

The Characters that bleed differently.

For reasons unknown, maybe as stylistic attempt at keeping the ratings boards happy, or as a complete accident in make up, but the blood in saw 3D was a bright pink colour. When it was spurting out in torrents the rouge stuff looked perfectly fine, but it was when it became spread out and thin, it’s true colour could clearly be seen.

Tim Burton is well know for his unique gothic style to characters and sets, so it was no surprise to find that the claret sprayed across the screen in his film, Sweeny Todd, was not the classic red you’d expect. The blood was an orangey rust colour that was highlighted by the dark and gloomy look to the rest of the film.

In the 6th film of the Star Trek franchise, Star Trek VI: The Undiscovered Country, it is revealed that the barbaric Klingon race have pink and lavender coloured blood. Whilst in the rest of the series, it reverts back to normal red.
Else where in the Star Trek universe, Vulcans have a green coloured blood, due to copper content. It is rust-colored when deoxygenated in the veins and green when oxygenated in the arteries, explaining away any differences where Vulcans may have bled red.

Roark Junior had undergone years of surgeries to repair his limbs and genitals, that were shot off. The surgery had left him horribly disfigured; with bright yellow skin and emitting a disgusting stench. It’s no surprise to see that it’s not only his skin that’s oddly coloured, as the juice runs bright yellow, when he is beaten to death.

Ash, the Science Officer on the Nostromo, is revealed to be an android, as a struggle break out amongst the crew. Ash is injured and starts to wildly frash about spewing white coloured blood from his mouth.

The creature picked up on a planetoid (later named LV-426) has vastly different anatomy to nay other living organism. It’s yellow coloured blood is acid based, meaning that killing it would injure or damage any one or object near by. This clever deterrent means that the Alien is not just a dangerous threat, but a difficult creature to kill.

The predator is a proud race of hunters, who hunt the most dangerous creatures through out the universe. Thier blood is green in colour and has a neon glow to it, making the predator easy to track when injured. The Predator’s blood is also seen to loose it’s glow after a short period of time, becoming black. This could mean that the blood has a similar chemical reaction to that found in glow sticks. The luminescence could be a result from a reaction to the air.

When Primus gets his throat slit, his is shown to bleed blue blood.  This is reference to the fact that he is a prince. Royalty have often been called “blue bloods” in reference to a medieval belief that aristocratic blood was blue. In Stardust, it also allows for some grittier violence without effecting the films rating.

The main antagonist of the Phantasm series, nicknamed the “Tall Man” , is a 19th century mortician that travelled to another dimension. Upon his return, he was permanently changed, becoming the murderous and powerful creature . One of the odd things about him is the colour of his blood, which is a thick yellow coloured substance.

The owner of a store finds a case of cheap 60 year old wine, he decides to sell it to the local hobos. Drinking the deadly bottle of Tenafly Viper these poor bastards melt into a blue green and purple puddle of goo. 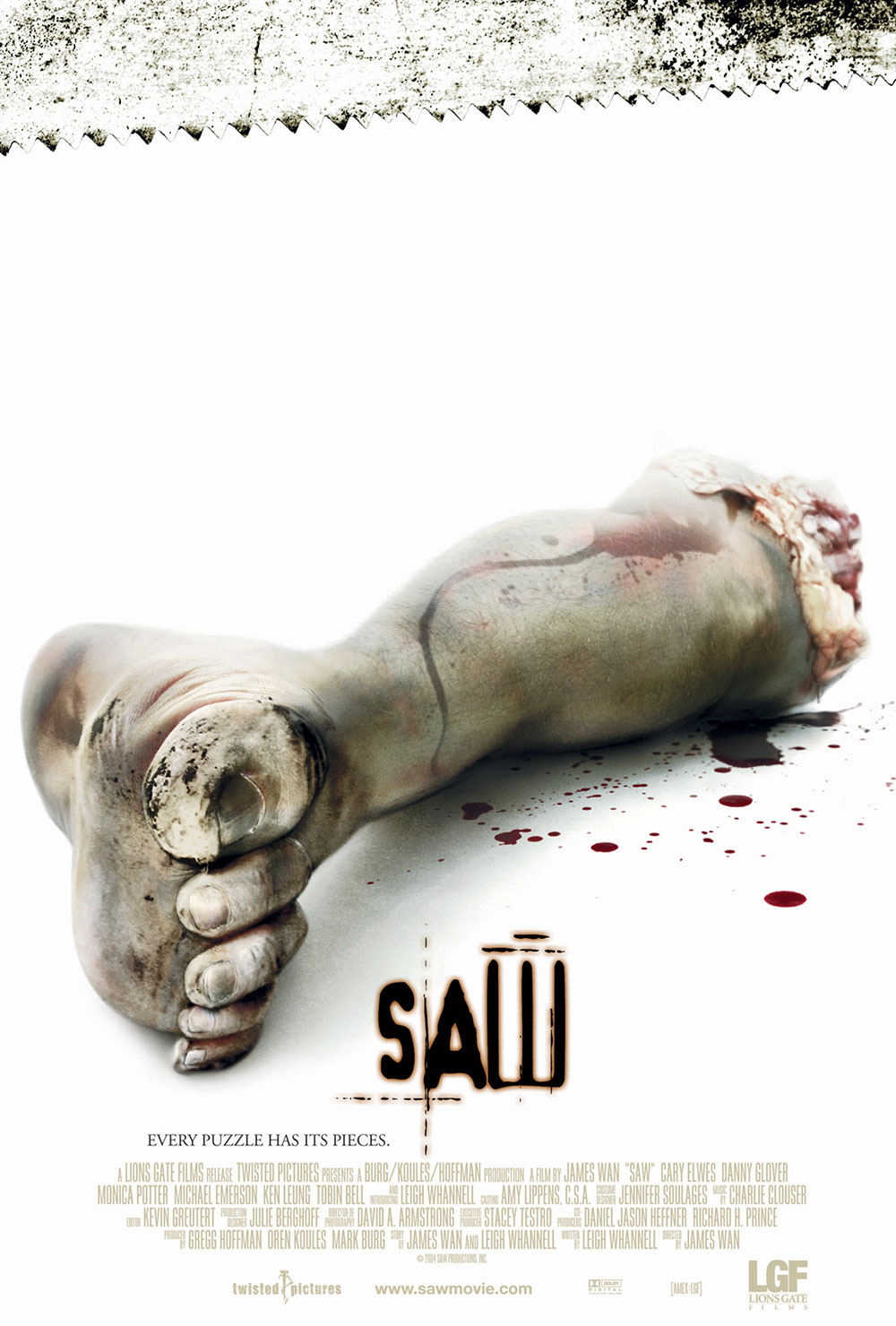 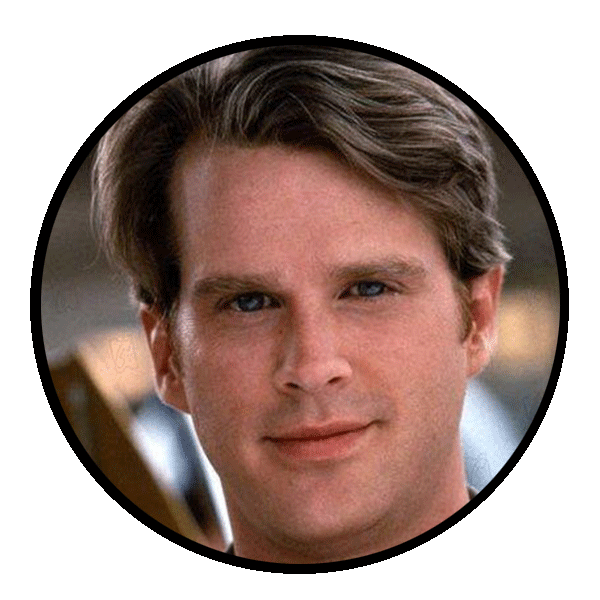 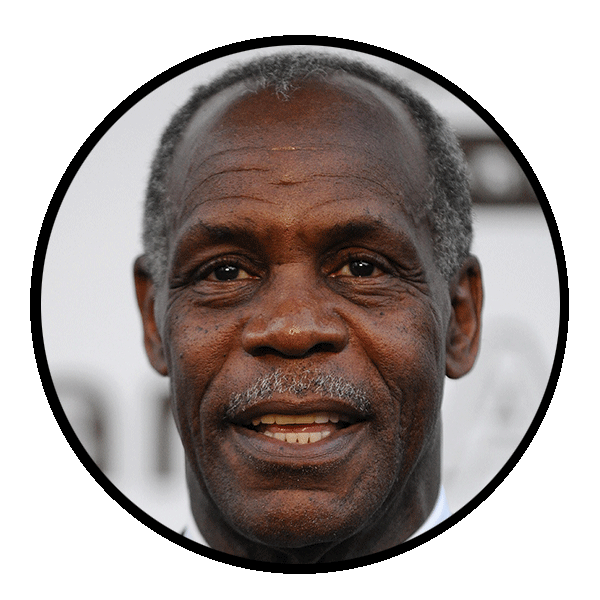 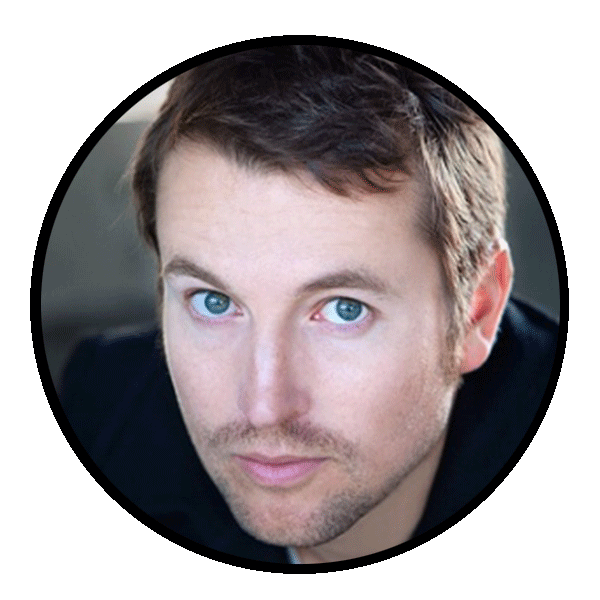