Once in awhile, a film be thrust in to the public eye, through highly rated, but completely unjustified reviews. I saw it last with the black swan in 2010. The word was out that it was “really scary” and a “terrifying” film that you had to see. The problem here, was that the people making these reviews and chatting about the film were not horror film fans. These people were your run of the mill film goer, who’s idea of a scary film is watching nothing happen for two hours in Paranormal Activity. The Black Swan was a great film, just not for the reason mentioned in all the reviews. So when i started hearing about The Babadook in local newspapers and magazines, with reviews such as “the most scariest film this year” and “Truly terrifying”, I took it with a pinch of salt. And I was right. The Babadook is not a scary film. To be honest, I’m not even sure it IS a horror film. I’m not sure what it is.

The Babadook  is a story about a widow called Amelia, played convincingly by Essie Davis, struggling to come to terms with the death of her husband, whilst bringing up her difficult young son. Pretty run of the mill story until her son finds a mysterious book titled The Babadook. Amelia son, Samuel, is convinced that there is a monster in their house, and reading the book gives this creature a name.  “If it’s in a word, or in a look, you can’t get rid of the Babadook”

A lot of modern films like to blur the line between reality and fantasy. This type of story telling allows them to psychologically and psychically torture characters, without actually harming them. You can even kill characters off, only for them to come back to life later on, because it was all a twisted fantasy. It keeps you on your toes and constantly has you questioning the reality your watching. There is always a line though. An unwritten contract between film maker and the audience, that all WILL be revealed. The Babadook has no line. There is only one point in the film where you even question the reality. After that moment, your left dangling, wondering if the The Babadook is real or not.

Is this the real life, or is it just fantasy, caught in a landslide?

Maybe I’m just missing the point. The film could easily been seen as dramatic look at Schizophrenia, brought on by the death of Amelia’s husband. Samuel’s fantasies of monsters simply imprints upon her mind, creating the titular character that haunts them both. However, if this is the case, Like it is in “the Black Swan”, we as an audience are never let in on it.

As for the creature it’s self, We never do get to see the The Babadook, Just a few shadowy figures and some nightmare visions. I’d usually say that this helps to build tension, however here it just adds to the frustration. The film constantly builds up the tension, only for the moment to fizzle out like a lame firework. However, The book which the creature originates from, is pretty cool. It is an amazing piece of design and looks generally intimating. It’s probably the best thing about the film.

Let the right one in!

The entire film is coloured with greys and blacks, as symbol of the issues faced, for a greiving mother and a troubled son. It’s dark and grim and not even the light hearted comedy was enough to lift it above the grey. The whole films stinks of forboding and it’s a dark and terrible place the film yanks you towards. You see, the true horror in this film, is that it’s about a mother who does not love her son, and the fact that she tries to kill him, Babadook or not, show how fragile her state of mind is. The Babadook is a cypher, a catalyst for change, and it’s dark presence is always there through the film. But is any of it real? Does any of it have any meaning? I can’t answer that.

I found the The Babadook to be very disappointing. It’s cliché, confused and anticlimactic. I would have thought that a 2014 film could have come up with something a little more original than using cockroaches to build tension, but there we have it. It tries way too hard to be creepy, but it just come across as being dull. It does have some good points, It’s well acted, well presented and looks great, but lacks cohesion.

If you have not seen it yet, I’d personally give it a miss. I really wanted to like this film, but the sad truth is that it’s boring and, quite frankly, pie in the sky. It doesn’t work as a horror or a social commentary! 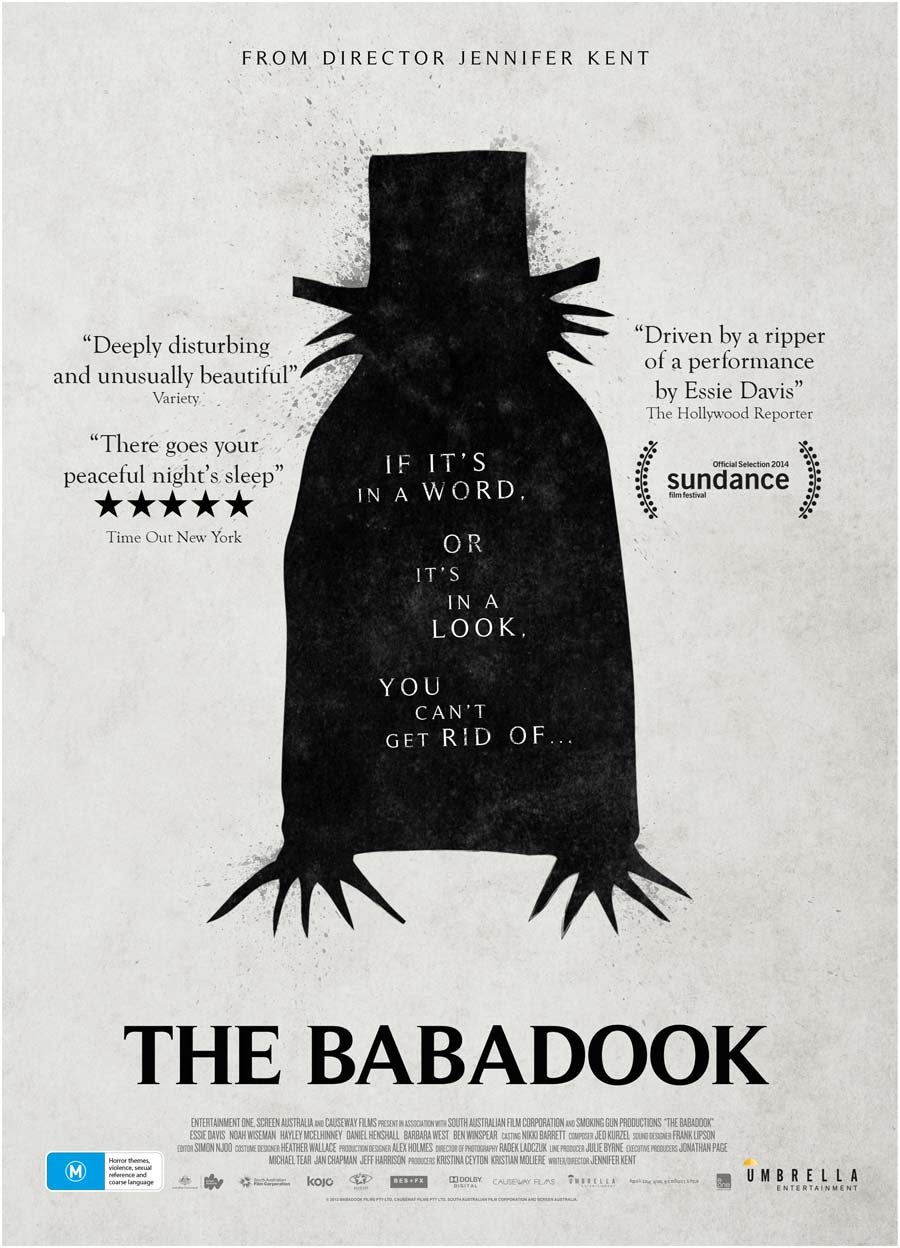 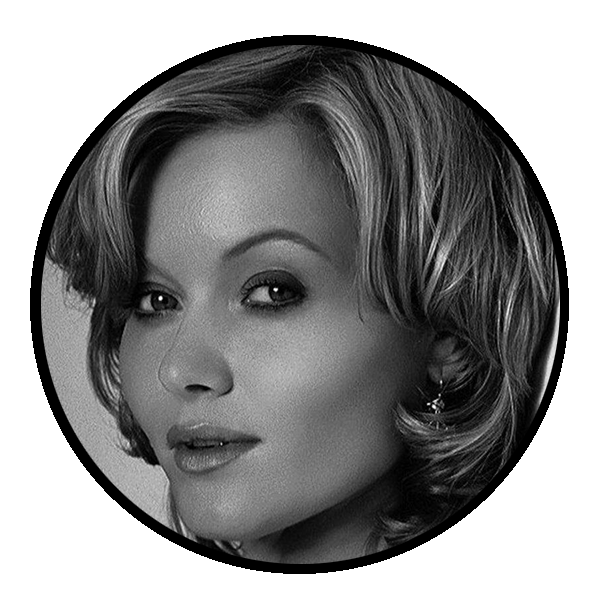 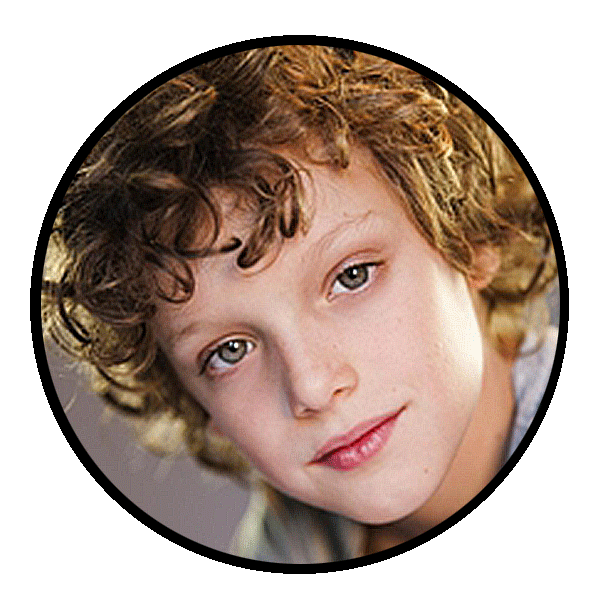 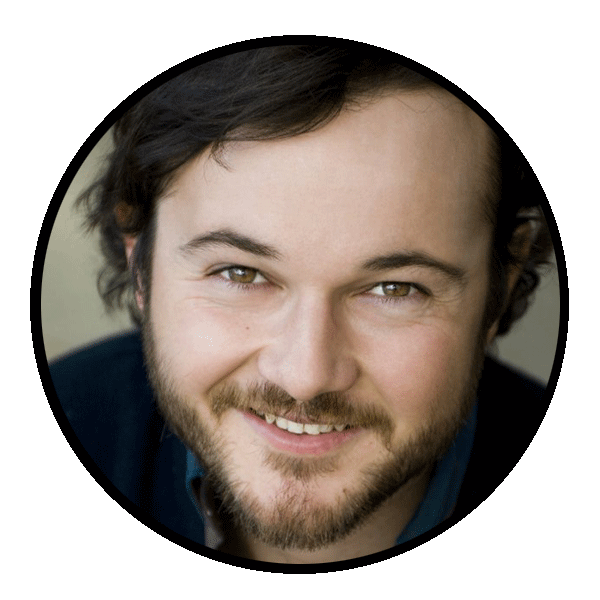