Blind aliens…. Sounds like some crazy gimmick that M. Night Shyamalan might throw into one of his films (ahem). but I’m not talking about some awful Will Smith film, but rather the 1983 SciFi horror “The Deadly Spawn”.

The films plot revolves around an Alien who takes refuge is a nearby rural home after crash landing on earth. The Creature finds its way into the basement of the family home, and starts to devour the residence. If that wasn’t bad enough, the nasty looking beast grows to monstrous proportions and gives birth to hundreds of worm like creatures. Considering the amount of films that have a “worm” based plot,  It would seem that the pink wiggles are the way to go if your planning on taking over the earth!

They were feeling a little  lonely because they were newt to the area!

So the films premise is a little silly, and the acting is pretty awful, even for the 80’s. But it does manage to save it’s self from the cesspool of 80’s B movie slime, by a lot of hard work on the production side. You see, there were hundreds of low budget, badly made horror films back in the golden days. Each one making the same mistake of bad cast and poor production values. But it’s the ones that made the effort that really shined. Deadly spawn does this, it shines because a lot of work went into the production and it has a really awesome looking Pod Monster Thing! It’s unique, frightening and freaky HUGE! The visual effects for this film are amazing. Ranging from small mechanical tadpoles skittering across a wet floor to giant sized Monster puppets devouring people alive. There was a lot of love and sweat put into these effects, it really shows. And yet again, I cant help but think of how mediocre the film might have been if it was made today with shoddy CGI.

He looks down in the mouth!

When it comes to the films Script, I feel very conflicted. It’s brilliant and stupid at the same time. At points in the film, the conversations are so forced and ludicrous, that it’s hard to believe that the writer had ever heard two people having a conversation before. But on the other hand, the films twists the audiences expectations by killing off the main heroin and leaving us wondering what’s going to happen next.  It’s sweet and sour, and that’s a great combination.

One place where the film does fall apart is the score, it’s generic and boring, and seems only to emphasis the long drawn out scenes that fill this film. If they had gone with something a little more upbeat it might of helped to improve things.

At times it felt a little slow and there are a lot of moments that felt heavily padded to increase run time. A great example of this would be a scene right at the beginning, where we see the creatures shadow inside a tent, and it just seemed to go on forever. the music drones and the scene does nothing but add extra run time. Unfortunately, these moments seem to happen a lot. The camera has a nasty habit of sticking around just a little too long.

The Deadly Spawn is a heavily flawed but put in perspective with the films better qualities , it manages to be a fun and gruesome journey. The music is lousy, the cast poor, but it has an awesome ending and its really gory. Definitely worth a watch! 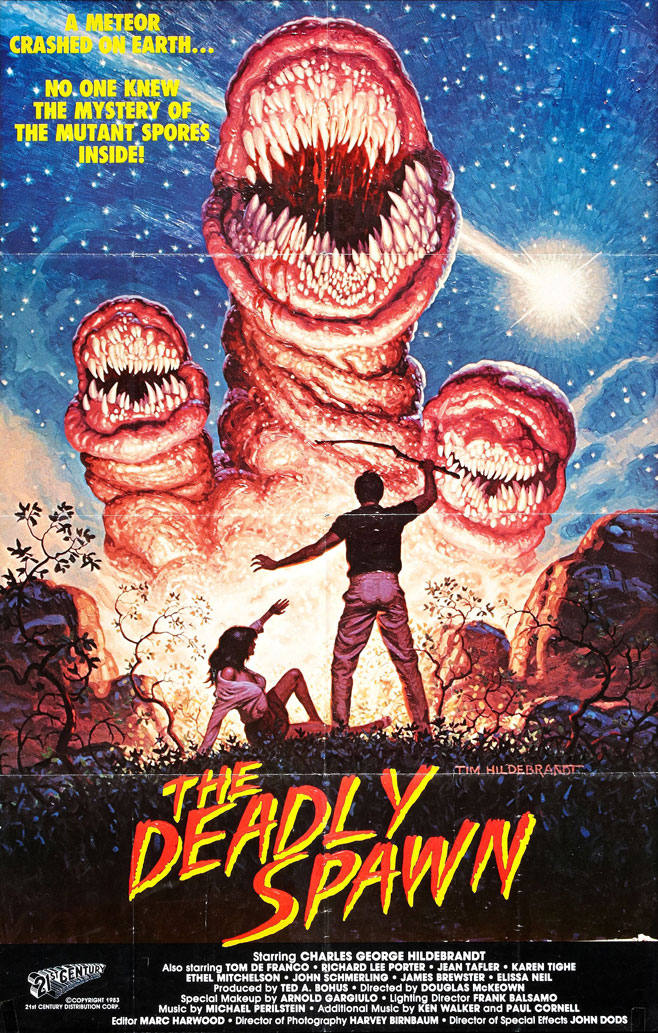 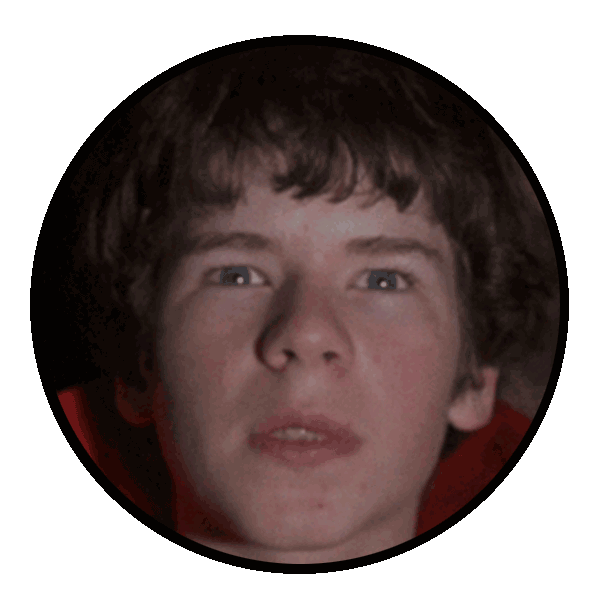 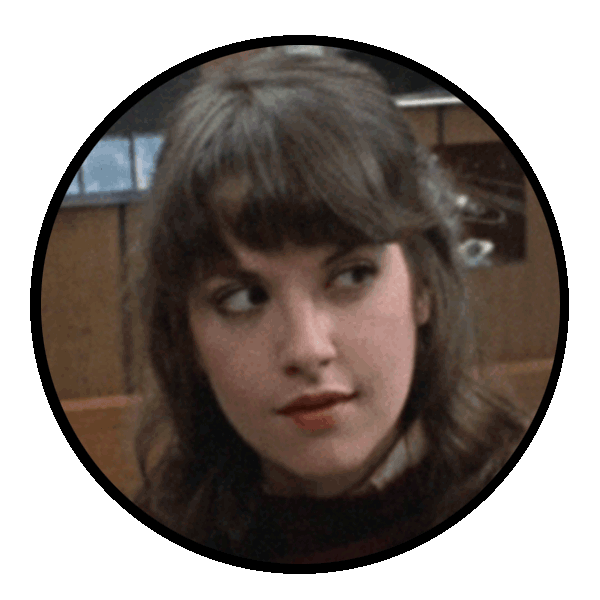 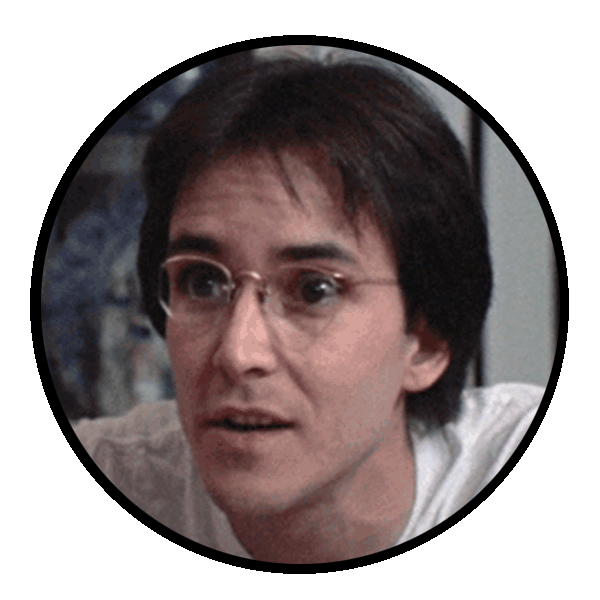