A washed-up mixed martial arts fighter named Cole Young is unaware of his hidden lineage or why he is being hunted down by Sub-Zero of the Lin-Kuei clan of assassins. Concerned for the safety of his family, he seeks out a clique of fighters that were chosen to defend Earthrealm in a high-stakes battle against the forces of Outworld. 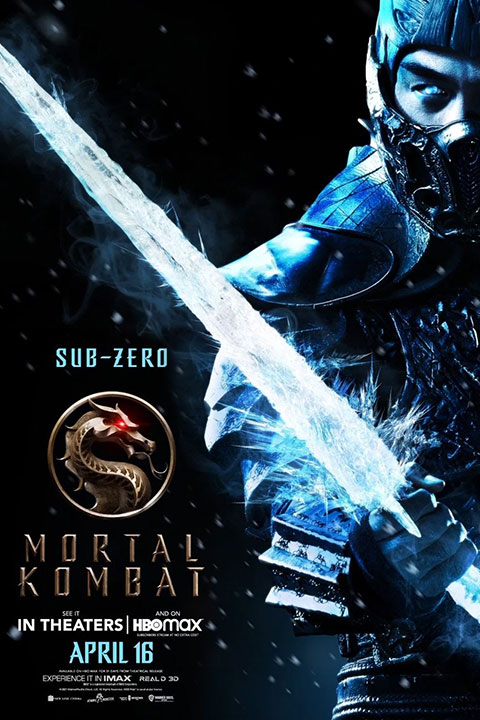